Last week, the League of Legends semifinals between SK Telecom T1 and G2 Esports, for the World Championship, was watched by 3.9 millions (excluding Chinese coverage and TV) and set an all-time record viewership for E sports. It’s only a matter of time before that record gets blown away, especially with the grand final being just 12 hours away.

But how did we go from viewing gaming as a way for someone to spend their free time, to a competitive environment where someone can turn their passion into a profession?

The concept of playing games for a prize isn’t relatively new, with the earliest known competition being in 1972 for the game Spacewar, at Stanford University. A few years later, in 1980, the gaming company Atari, held the earliest official gaming competition, the Space Invaders Championship, which gathered more than 10,000 participants. 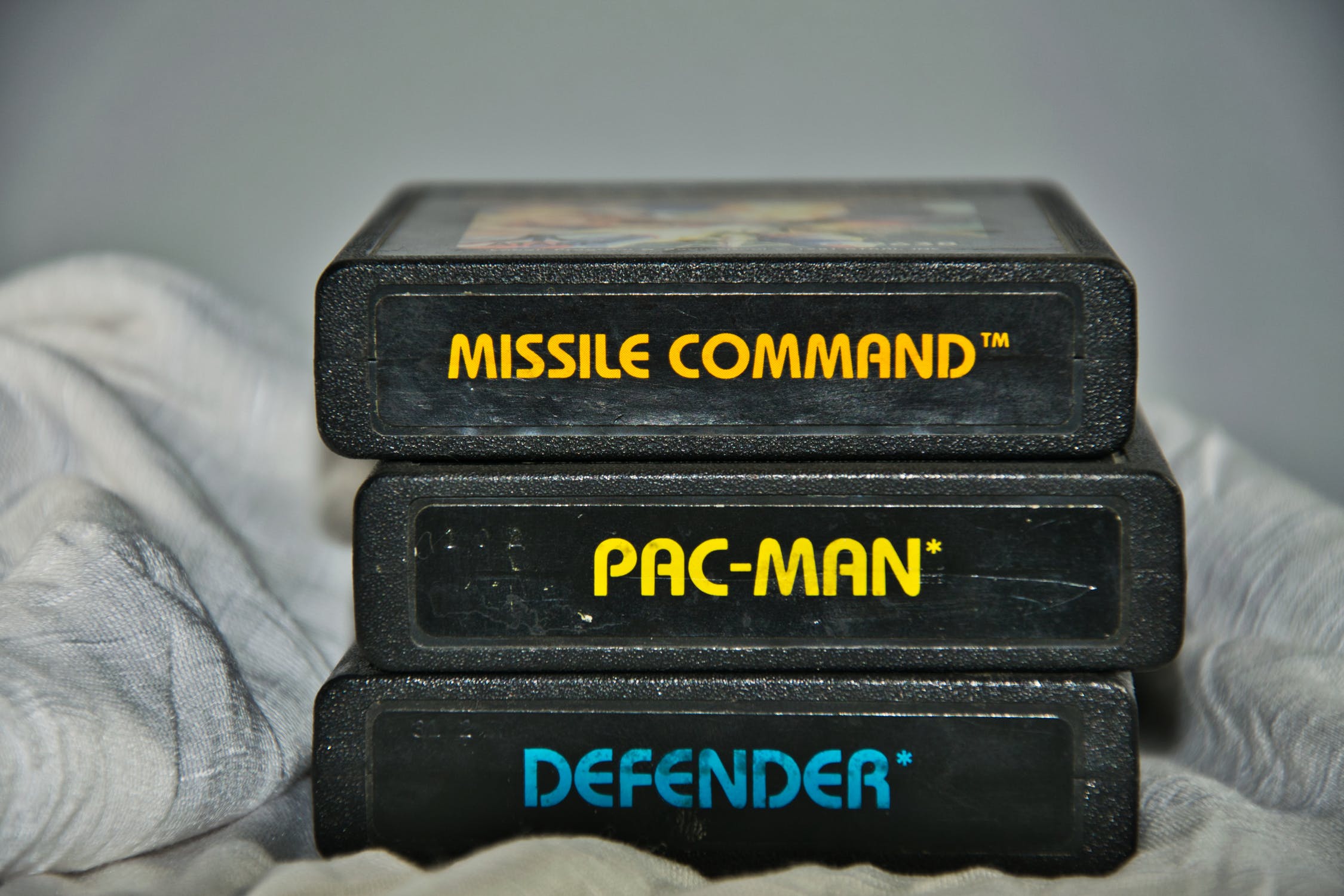 Popular games for the Atari 2600. Photo by Kevin Bidwell on pexels.com

Shortly after that companies such as Nintendo and Sega, made it a regular thing to host gaming competitions. In 1990, Nintendo’s first World Championship (NWC), was held not in one place, but in 30 American cities, starting from March of that year and finishing in December. The winners where then awarded with a 1990 Geo-Metro convertible, a 40” Rear-Projection Television, a gold painted Mario trophy, and on top of that, a $10,000 U.S savings bond. 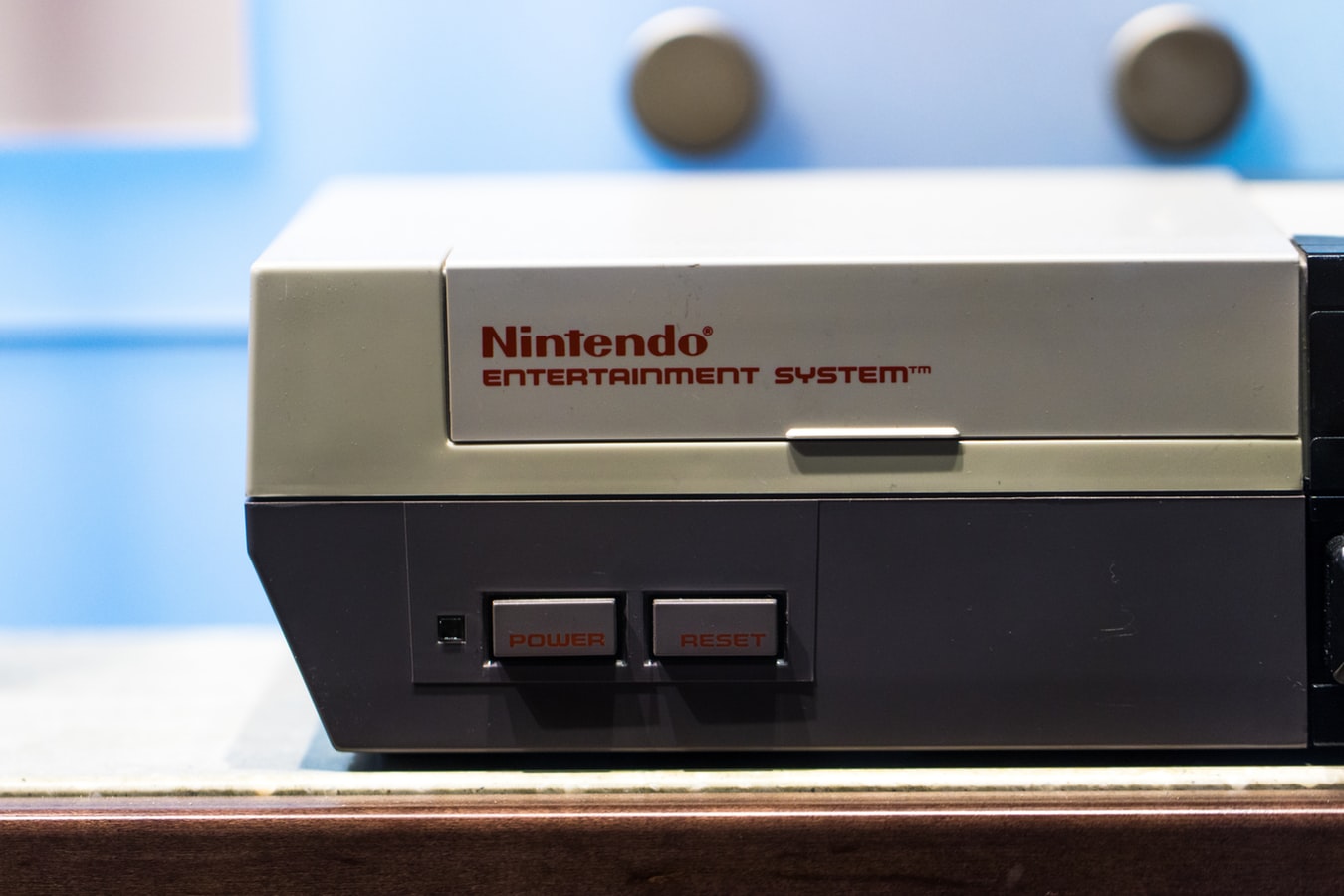 The era of online connectivity

With the rise of the internet, where you could play with anyone from any part of the world, multiplayer games became extremely popular. Titles such as World of Warcraft, Quake, and Counter-strike, became gaming sensations, with millions of users playing monthly. 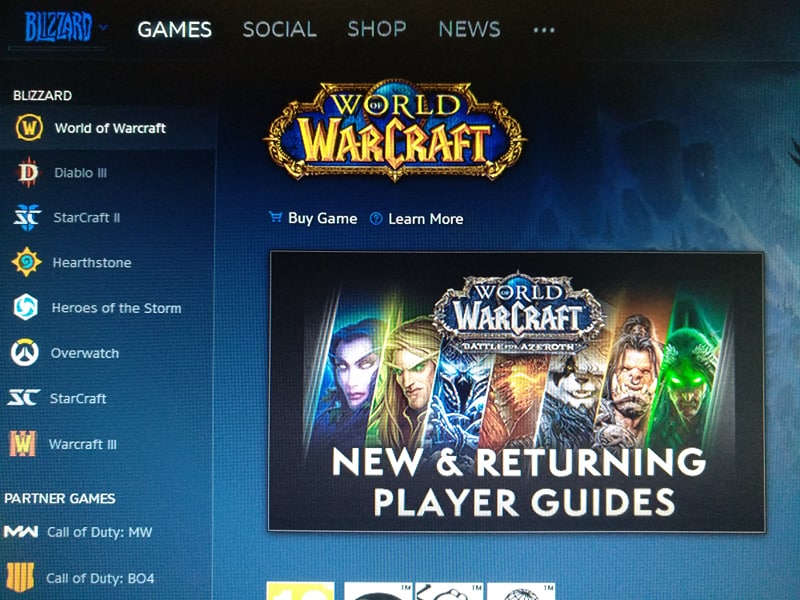 Blizzard’s World of Warcraft became one of the biggest ever multiplayer games. Photo by Alex Papagiannis 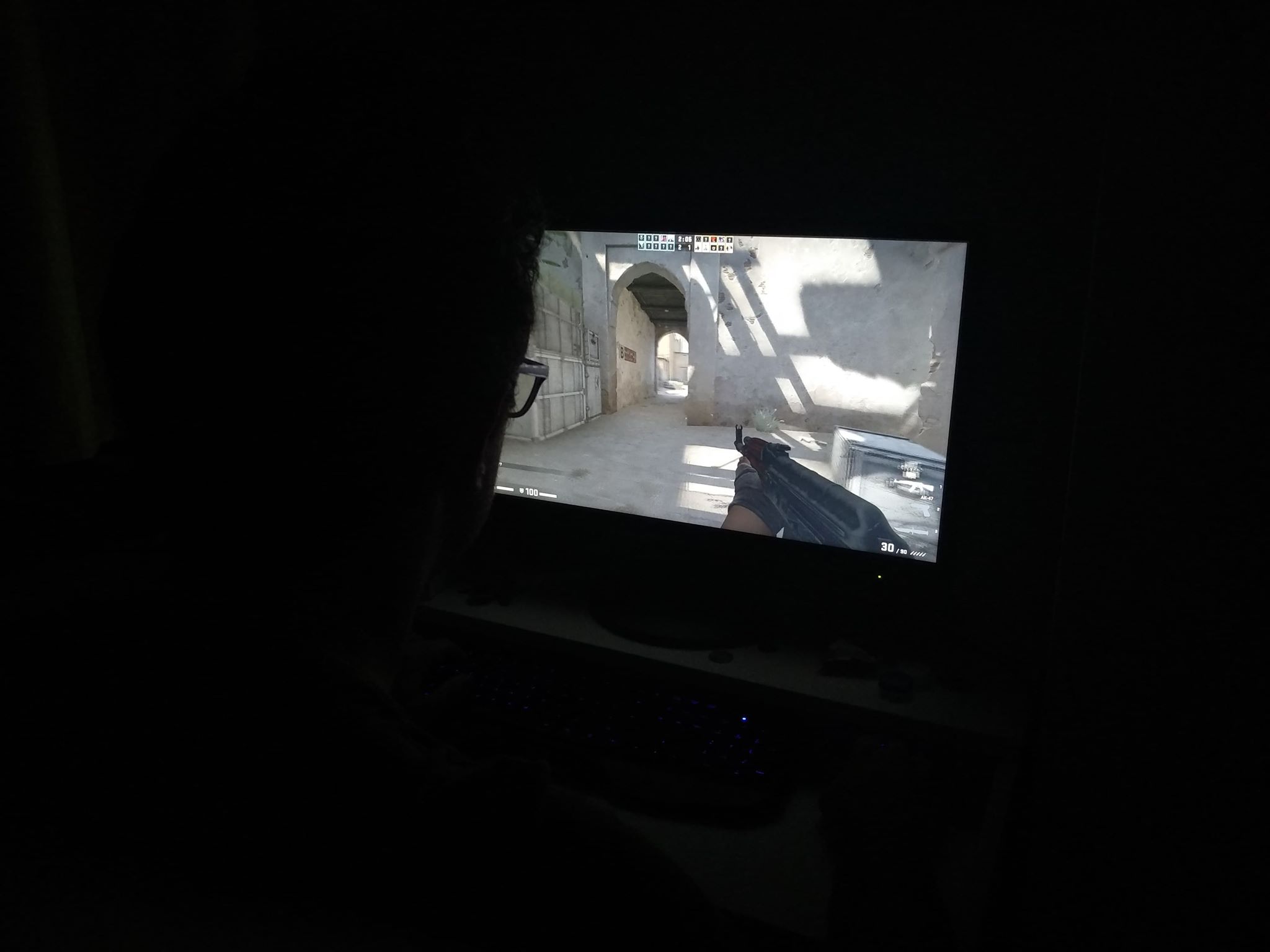 That means that in terms of participants, prize money, and viewership, a vast increase occurred. Whereas in 2000 the average number of large scale tournaments was close to 10, in 2010 that number had sky-rocketed to 260.

With interest rising day by day, by both fans and companies, who saw the financial opportunity that E sports could provide, it was only a matter of time before a fully-supported league would be created. Much like the NBA in America, or the Premier League in the UK, a franchise gaming league would provide financial investors the chance to buy a team, officially sign players and coaching staff, provide them with a monthly salary, participate in weekly matches, and of course, win titles and prize money.

The first official franchise league was the Overwatch League, a game created by Blizzard Entertainment. But arguably, the biggest one is the League of Legends gaming scene, with leagues spanning from North America and Europe, all the way to China and Korea, where then the first three seeds of each region, have the chance to compete against one another for the World Championship (much like UEFA competitions).

With an ever-increasing player base, a bigger than ever financial backing, competitive games like Fortnite becoming global phenomenons, it seems like only the sky is the limit for Esports.