Some of us love having a screen in our faces while eating, whether it is at work on your desk, or at home watching TV.

Ayurvedic therapist Niti Nayee, told the Voice of London that we should eat with the TV off. In fact, all screens off.

She also says that we eat the meal with a lot more mindfulness and consciousness, as it is about the energy that goes into the process of eating food.

What is ayurvedic therapy?

This is the oldest holistic medical system in the world. Originated in India, it promotes herbal medicine and very precise diets. Practitioners take the mind, body and soul into account.

“I would rather eat a banana cake that I made – which may not be the most nutritious choice from a diet point of view, rather than a store-bought, raw, vegan banana cake. When I know what I am cooking, and make the food with love and positive energy, then I know that those same emotions are going to fill my body as I eat the food. Cooking with attention and good intention is going to have a positive impact on my body.” 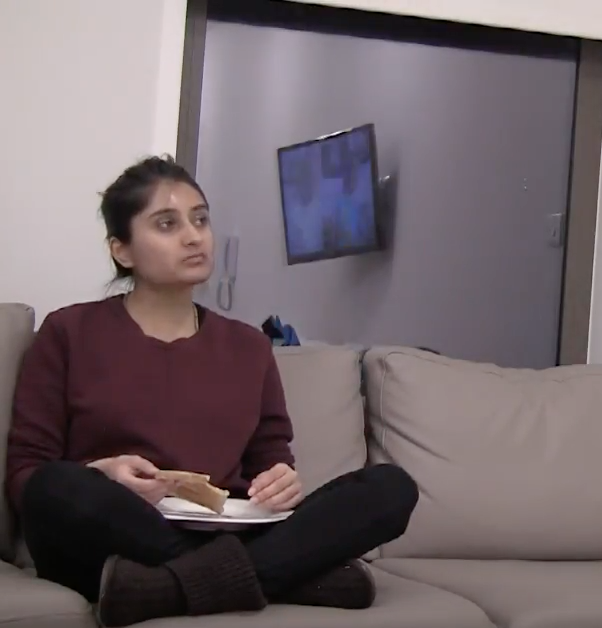 “Positive energy you put into the food also acts positive inside your body. Ayurvedic nutrition is not just about what you eat it’s also about how you eat.”

“Multitasking makes us stress. A study by Japanese scientist, Masaru Emoto suggested that snow crystals were more beautiful when he played calming music with positive words. Whereas the crystals formed with aggressive music and harsh words, were not so beautiful.” 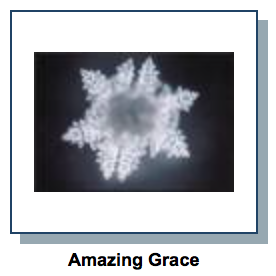 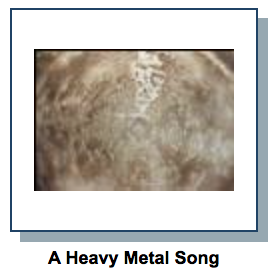 Judging from the freezing of the water and how the crystals turned out, it would be very unhealthy to watch TV while eating.

Although it would be productive to have the tv or a computer screen on, it would be better to take time out of our busy lives and eat with “attention and good intention,” as Niti Nayee says.

It probably is not a good idea to eat while we’re watching TV, although some say it is quicker.