Cornwall Council’s leader Adam Paytner said: “This sends a strong message that Cornwall is open for business.  It will allow people to connect from the region to the world’s most economically important cities, unlocking opportunities for tourism and trade”.

Flybe, the Exeter-based airline has been affected by falling customer demand. But has tweeted that this route “plays a vital role in the UK’s transport infrastructure to connect regional communities.”

The Voice of London looked at the transport methods used to get to Newquay, Cornwall from London to find out which was the best. 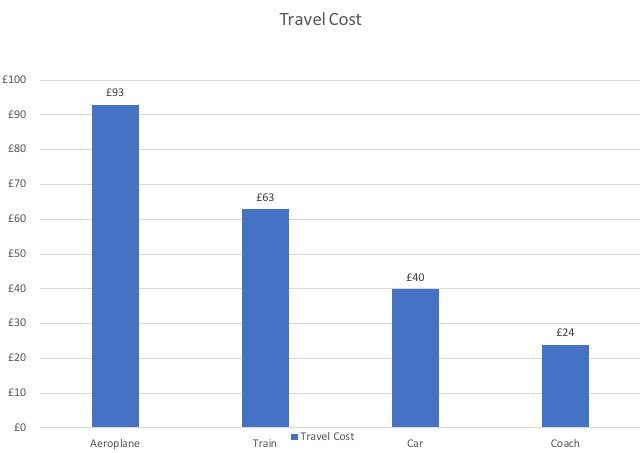 This graph shows how expensive air travel can be when compared to the price of travelling with coach. 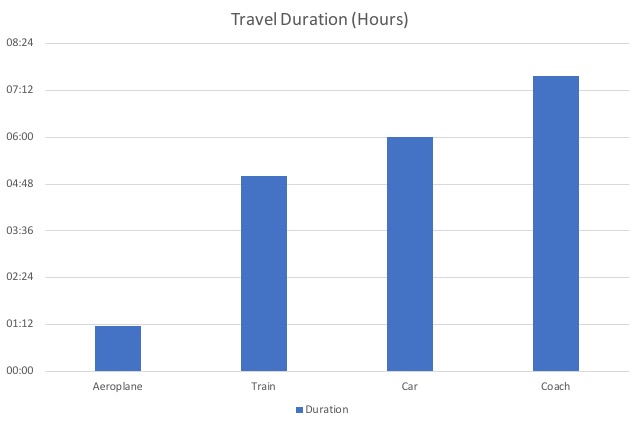 Although coach is the cheapest, it’s by far the most time-consuming taking six times longer than it would by aeroplane.

A Flybe spokesperson told the Voice of London: “Under the new four-year Public Service Obligation (PSO) agreement, Flybe will continue to operate flights from London Gatwick to Newquay until 30th March 2019. With effect from 31st March 2019, flights will operate to and from Heathrow.” Currently, Flybe flies three times daily between the two destinations but this will be upped to four once the new route is inaugurated.