With Nasa finding water on the Moon, people’s fantasies have gone above and beyond.

Shane O’Brien, 31, a Hellenistic astrologer, is concerned about the potential existence of human civilisation on the Moon in the next few decades.

He said for The Voice of London: ‘‘Okay, but If someone was born on the Moon, how would I calculate their Ascendant?’’

The US agency confirmed the evidence of water on the lunar surface a week ago.

According to two recent studies published in Nature Astronomy, the H2O molecules are either stored in sunlit particles of the Moon’s surface or shadowed parts, called cold traps.

Water is likely to move between darker and lighter regions.

An analysis from 2009 used an infrared colour that made water and hydroxyl on the Moon indiscernible.

For this reason, in 2018, a team of Nasa’s Goddard Space Flight Center in Maryland led by Casey Honniball observed data during a flight of the airborne infrared telescope SOFIA (Stratospheric Observatory for Infrared Astronomy).

The Moon. Photo by Kristina Hristova

They picked a new colour from the infrared spectrum, which highlighted water molecules only.

This groundbreaking discovery could change the course of space exploration, providing fuel, drinking supply, and oxygen for upcoming missions.

Humans finding out about water on the moon https://t.co/ZKcnnANwuV pic.twitter.com/GGsK17XFQK

Indications of rust on the Moon preceded the water findings. Rust is a type of iron oxide formed under exposure to oxygen and water, as reported by Sky News. 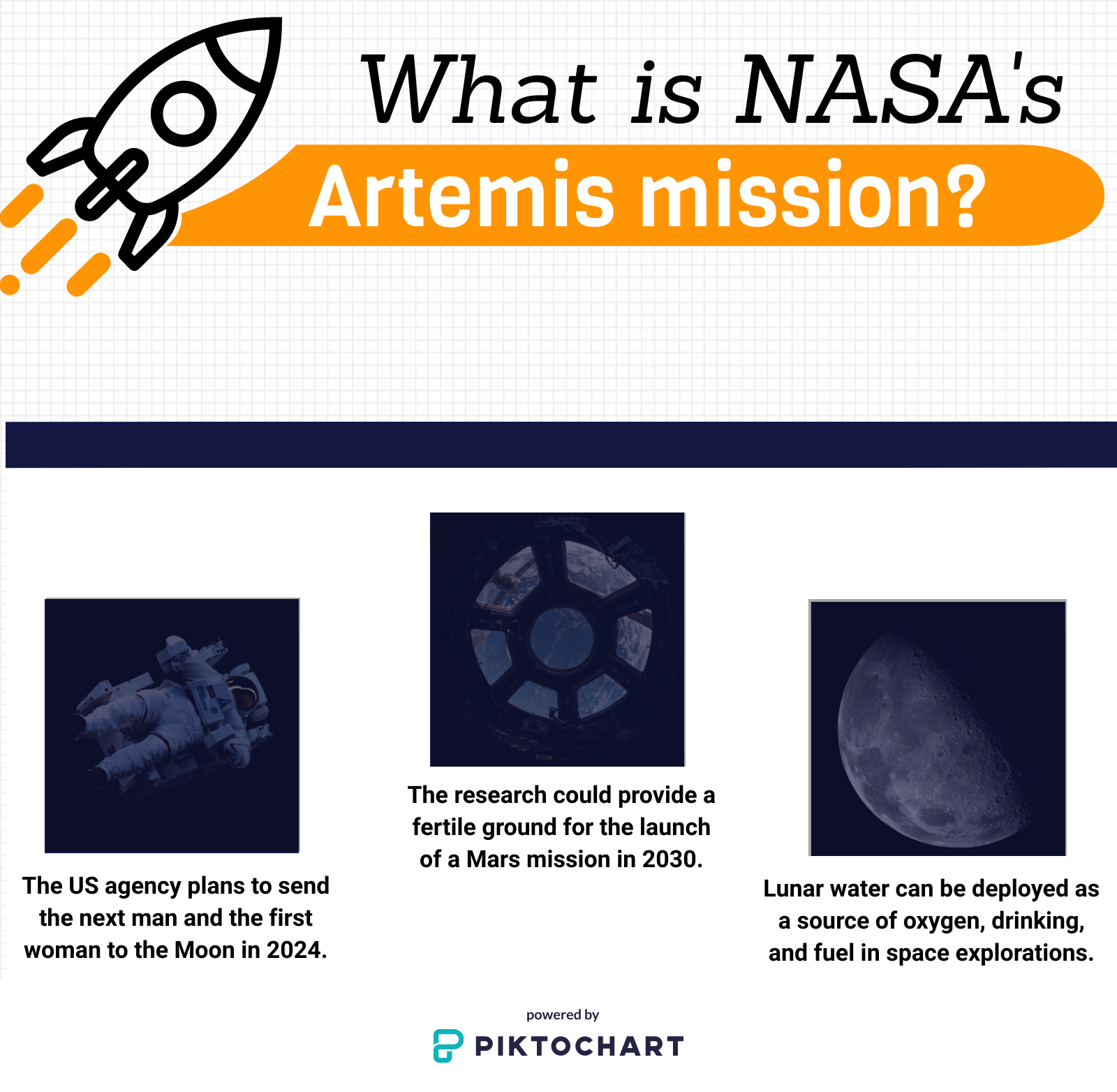 The US agency plans to have a sustainable human population on the Moon by the end of the decade.

At the beginning of the year, the National Maritime Museum held an exhibition about the Moon, which featured ancient books on astronomy, fascinating paintings, breathtaking poems, and intriguing installations like the one shown in the video.

How did people react?

The Voice of London created a poll on Twitter to find out people’s thoughts about living on the Moon.

After @NASA has found lunar water, would you consider living on the Moon?🌛

Twitter users are more than ready to depart to their new home, away from the coronavirus.

The VoL also asked Londoners the following question: ‘‘What is the one thing you would take to the Moon?’’

Nicola Hill, 21, a medical student at UCL, said: ‘‘If there’s already water on the Moon, I’ll take food. You know, the practical stuff.’’

Georgi Georgiev, 21, a PR student at Westminster, said: ‘‘My girlfriend. I love her to the Moon and back!’’

Michael Morrison, 50, an accountant, said: ‘‘I know what I’m not taking with me, and that’s money – they’ll spoil the place.’’