Students are ditching traditional banking in favour of app-based banks such as Monzo and Revolut.

As a part of the so-called fintech (financial technology) trend, young developers seek to improve the financial sector by making budgeting more automated.

Online app-based bank Monzo has gained more than three million users since its launch in 2016. It now accounts for more than half of the digital banking market in the UK.

This Thursday, the bank announced plans for including a credit score check function in their app.

User-friendly interface, free international transfers and instant transaction notifications are just a part of the appeal of the challenger bank. Its accessibility makes it particularly useful for students who often struggle with budgeting. 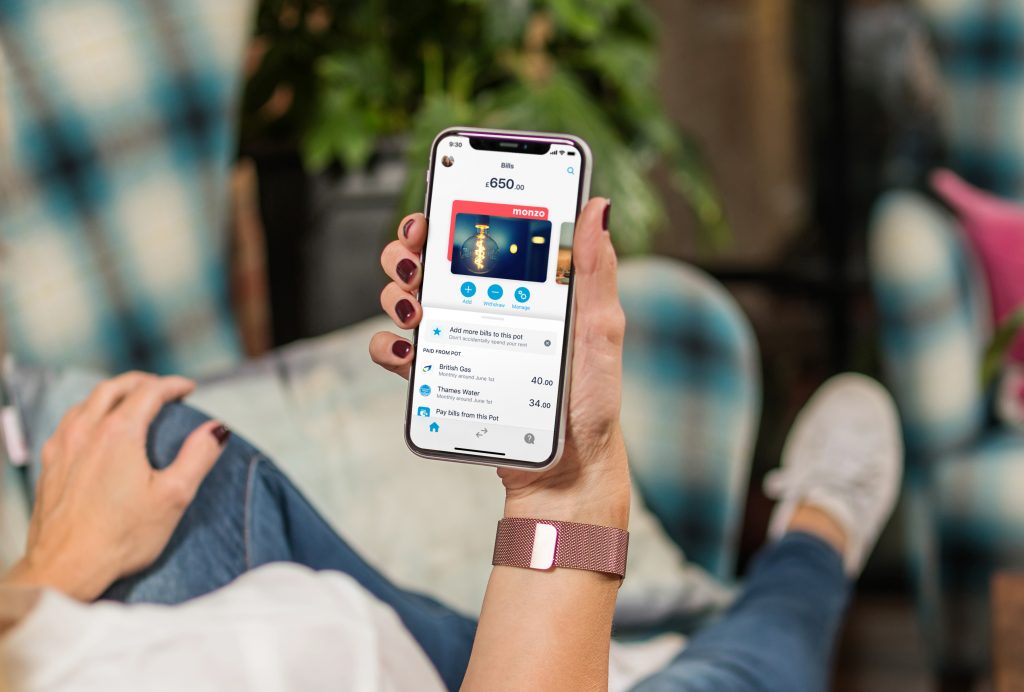 The app can also be used for opening a bank account remotely, making it perfect for international students arriving in the UK. There are no fees when spending abroad.

Earlier this month Monzo inked a deal to move their HQ to London, near Liverpool Street Station. The move comes after a huge appeal for a centralised office, from the especially dense user base in London.

The Voice of London spoke to people in the age group of 18-24, who have chosen digital over conventional banking.

Corran, 20, says he got the Monzo card for his holiday abroad, but ended up using it consistently “due to the much more user-friendly UI, and because of its saving and budgeting options.”

“It’s easier to pay my friends back for stuff and also you can always see outgoing payments as soon as you pay for something. I use it as my second account though, but the aim is to eventually switch it up to my main once the graduate overdraft is paid off.”, says Rory, a recent graduate.

Since Monzo, Revolut and their fellow digital banks started gaining popularity, traditional banks have been under consistent pressure to revamp their online banking systems.

“Millennials and the younger population are among a growing number of consumers who expect services to be available 24 hours-a-day, 365 days a year”, according to a UK Finance report from December last year. That’s a further reason why online banking applications are particularly useful.

On the opposite side of the financial world, tech giant Google announced on Wednesday the launch of a new current account, following Apple and Facebook’s plans for expanding into the money sector.

New @GooglePay updates let you manage your Google payment methods, see transactions and do even more from one convenient place → https://t.co/H1gwhW4ZpU pic.twitter.com/OjC3P8ZXpO

Back in August this year, Apple launched the Apple Card, partnering with Goldman Sachs. On Tuesday, Facebook announced Facebook Pay which will allow Messenger, WhatsApp and Instagram users to send money across all platforms.

Although some users are concerned about their data security when signing up for financial services owned by the tech giants, millions have made the switch from conventional banking.