Since 2010 there has been a 50% rise in homelessness. So that’s where Fat Macy’s comes in, its a food company which works with London’s youth who are currently stuck in temporary accommodation.

Meg Doherty and her team provide young people with the chance to be a part of a community which creates various gastronomic pop-up events across the city. However the tasty concept has gone down so well in the capital that funding for a more permanent location has already been secured.

The idea behind Fat Macy’s has been up and running for around a year and a half, where over 100 different events and supper clubs been rolled out over the capital. Fat Macy’s stated that one of their main focuses before funding was received for the permanent value was to deliver the public ‘supper clubs’, which consist of: “…a three course meal curated, designed and cooked by our guest chefs alongside a drink on arrival. Where visitors can come along to hear stories, share recipes and support the chefs with their plans for the future.”

However, the next phase is among the Fat Macy’s community as a more permanent site is currently being planned in South-East London which would contain a cafe/restaurant/bar and place for the community to come together and share their food tales.

The issue which Macy’s are tackling is sadly not un-common, especially within London where more and more young people are struggling to secure enough money to support independent living, due to various different socio-economic conditions. This is where Fat Macy’s are standing up to help face this problem and offer a huge homely helping hand to use the profits to “create a specified housing deposit scheme for our participants . With every pop-up event, each chef can make an independent and progressive step in saving securely for their future.” 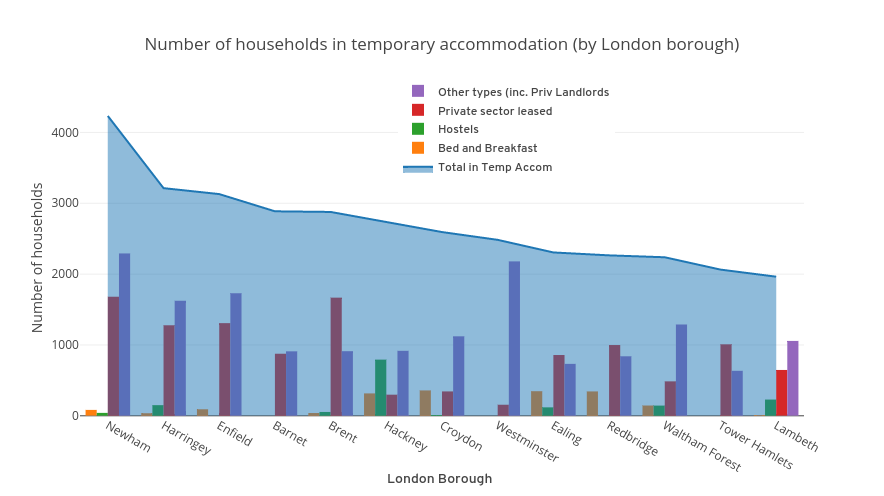 But what makes Fat Macy’s different from other housing initiatives? The team at Macy’s offer a clear enticement which will exclusively benefit the participants within the scheme. This means that chefs work towards a secure deposit fund, but also learn vital skills for living and working on their own in the future. These expertise include: cooking, financial planning, work experience, as well as the ability to know how to run events.

I sat down with founder, Meg Doherty to find out what will come of the permanent location:

So when you get the place in Peckham, what can your fans expect?

What food can we expect Meg?

Fat Macy’s continues to take inspiration from the people that come to work with us, these means we can have Jamaican, Italian, British, Indian, etc. influences on our ever-changing menus. The trainee chefs always bring with them recipes and flavors which we love to try out on the public. The restaurant which is currently going through plans to be built will serve small tapas plates, however, we won’t forget our roots: supper clubs will pop up throughout the year!

Where will you put the new venue?

The permanent site which is planned to be located in Peckham will allow the enterprise to work full-time supporting and focusing their time on Londoners who are stuck in temporary accommodation; the location will aim to train around 12-15 individuals each year.

What can the chefs expect?

After participating with Fat Macy’s for ten events, our chefs will be able to afford a deposit for a flat and a clear pathway into independent living.