Art that explores self-perception will be on display at London’s Zebra One Gallery in an exhibition named Identity.

The curator, Gabrielle du Plooy, told the Voice of London: “The definition of identity is who you are, the way you think about yourself, the way you are viewed by the world and the characteristics that define you. This work is all about how we and society perceive our looks and our bodies.”

Some of the artists have chosen to portray body dysmorphic disorder (BDD). Derrick Santini has donated unseen photos of Lady Gaga, who famously struggled with anorexia and bulimia from the age of 15. He took the pictures in 2009, just before the singer had her big break with Just Dance.

Talking about the photos to the BBC, Santini said: “We pumped up the colours, we went for this very poppy background, these obviously quite full-on outfits.” 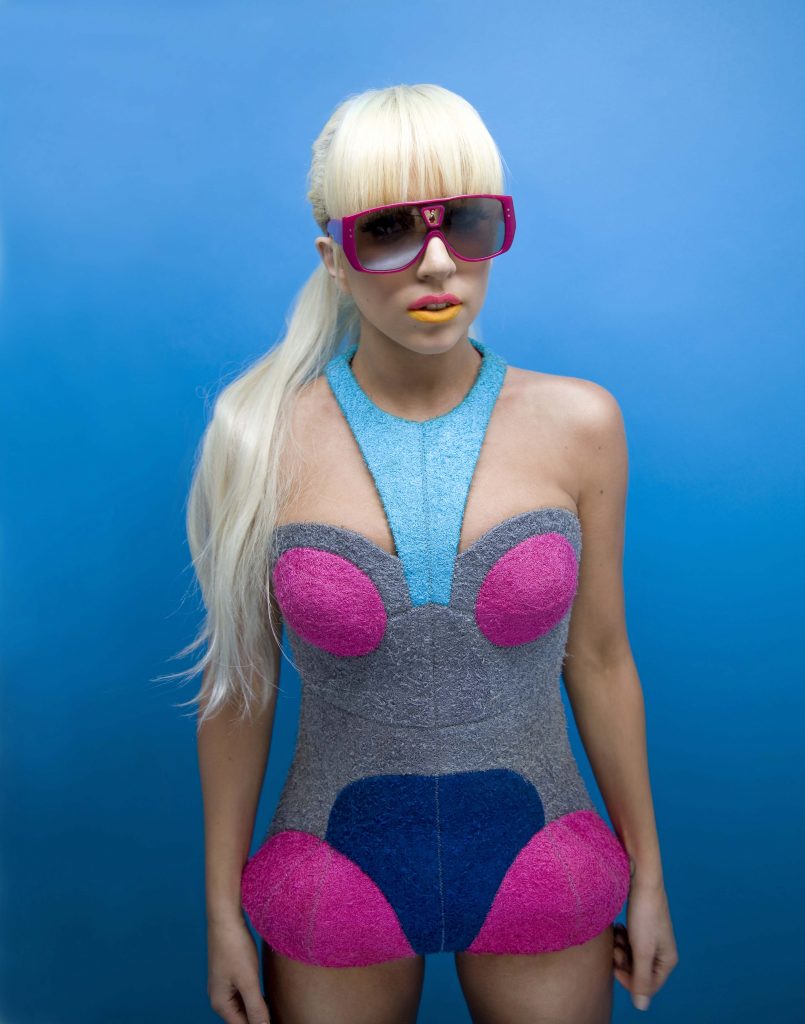 One of the never been seen before Gaga photos

Leigh de Vries has struggled with BDD for more than 25 years. She hopes her art will help people understand the disorder better by allowing them to look through the lens of the sufferer.

Other topics explored by the contributing artists include self-awareness, self-esteem and the beauty in imperfections. 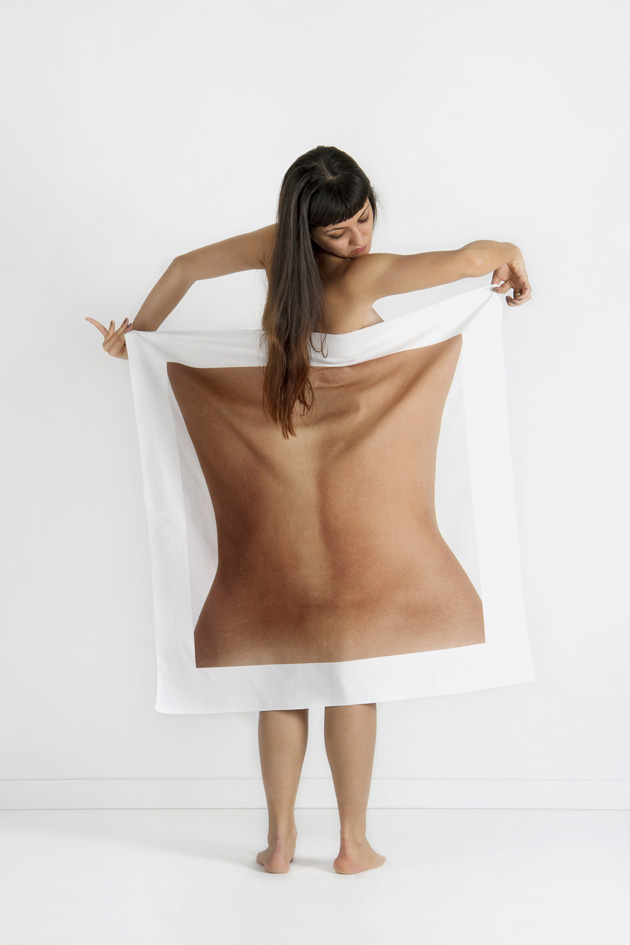 Bruno Metra and Laurence Jeanson’s creations look at the pressure to fit ideals set by the media. The duo said: “We are bombarded by images of others. It is an otherness that is inaccessible, an image imposed on us, from which we feel powerless to escape.

“We are inviting each of our models to play a part in a simple experiment: to cut out of a magazine the face of this other and to appropriate it in part. These paper cut outs of people are then applied by us to our models.” 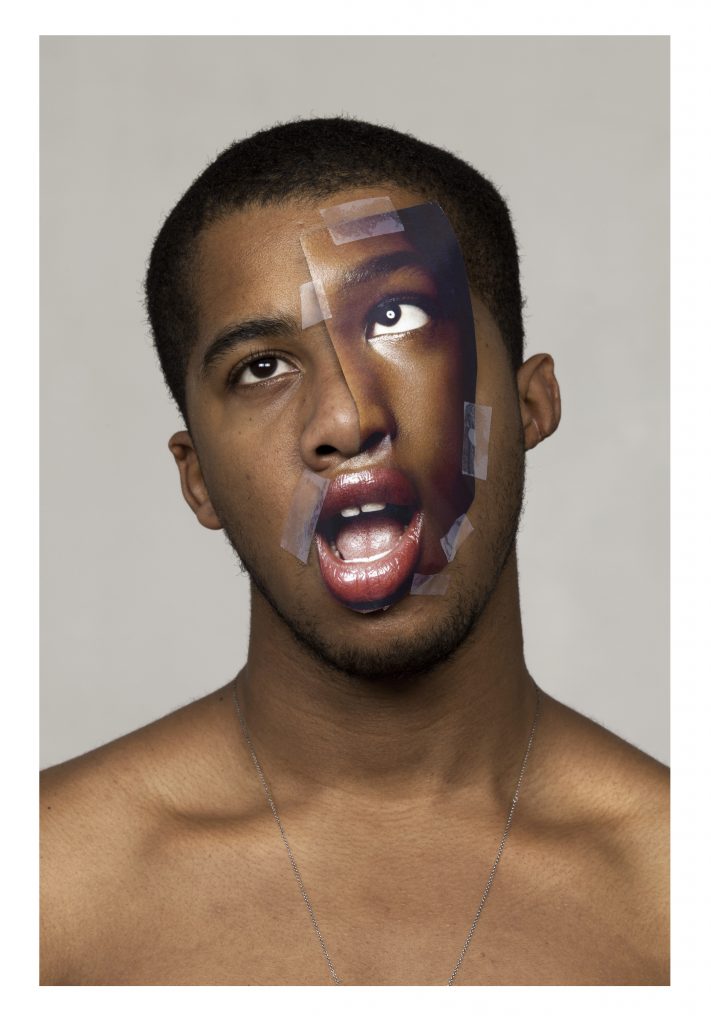 An example of Metra and Jeanson’s work for the exhibition

The exhibition will run from 24 November – 9 December and a percentage of the money raised will go to The BDD Foundation.

Images courtesy of Zebra One Gallery.