A feasibility study has been organised by Eurotunnel in collaboration with three other railway infrastructure companies to finalise a proposal on a non-stop train journey from London St Pancras International to France’s most popular wine region in less than five hours. 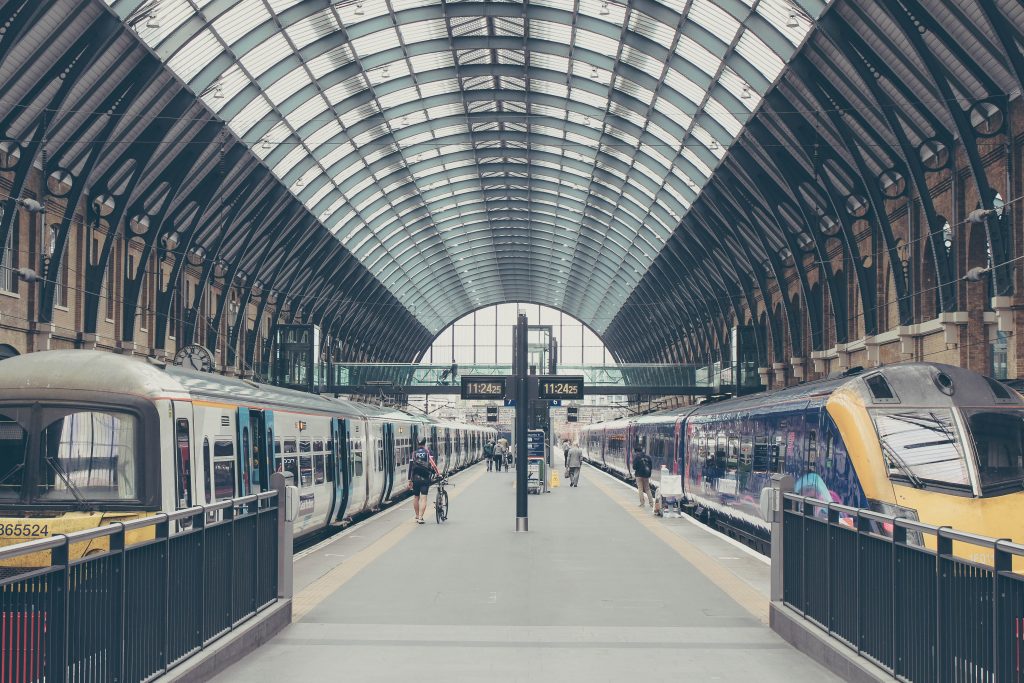 Photo by Michał Parzuchowski on Unsplash

This week, Eurostar announced it’s plans for a non-stop train journey from London St Pancras International to Bordeaux St-Jean Station. Eurotunnel, SNCF, HS1 and Lisea are the companies carrying out the official study. This plan was made possible because of a recently opened high-speed railway line between Tours and Bordeaux.

Over one million people travelled between London and Bordeaux region last year by air and an estimation that 20 percent would switch to rail for a service of this distance. HS1’s commercial director Wendy Spinks said: “With one in four British expats living in the Bordeaux Region, we have every confidence that this will be a successful and well-used route.”

If the project is approved, high-speed train operators will have to bid to operate the new service. Currently Eurostar already offer train services from London to Bordeaux, but passengers have to disembark and change in Paris to get their passports checked. With this new service, the link between London to the wine region would be direct with passport checks taking place at Bordeaux’s St-Jean Station.