Many claims it has been a breach of the Danish constitution that the government decided to cull all minks, due to the presence of C5 found in minks. Yet, outrage now appears from animals rights organisation claiming the mink industry is gruesome.

All minks have now been culled in Denmark due to the presence of Covid-19, which is as far as 17 million minks. However, people were taken aback that the Danish government culled both sick and healthy animals, and therefore choose to spare no minks.

It comes after Danish mink farmers were furious following the culling of all minks.

More on the Covid-19 situation between the UK and Denmark here.

Sascha Camilli, working for the animal right organisation, PETA claims that “The Danish government should have banned fur farming years ago – but it can still do so now to stop the situation from progressing and prevent future pandemics.“ 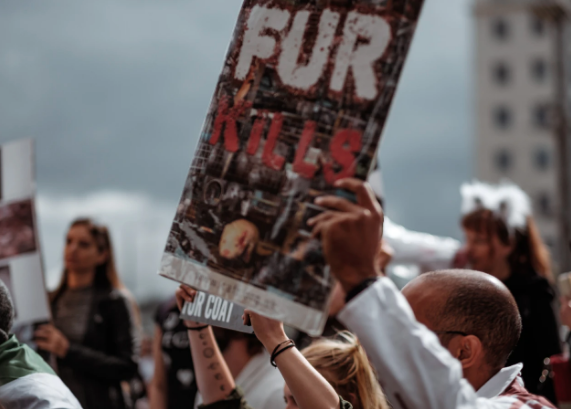 Denmark has more than 1000 mink farms with Kopenhagen Fur as the world’s largest auction house in the industry. The UK banned mink furring in 2002, yet the Danish government is now losing around £600 million (5bn DKK) a year if the production of mink fur shuts down completely.

Still, Camilli was taken aback that such a modest country like Denmark, is one of the largest mink fur producers in the world. “Fur farms packed with sick, stressed, suffering animals are revolting places. What matters now is that we put an end to this industry, so no new animals are bred into a life of torment and misery, and then violently killed.”

China and Hong Kong are the biggest markets for Kopenhagen Fur. Several European countries have banned the production of fur years ago. The Netherlands has announced a plan for them to shut down their mink production by 2024.

“It is time for Denmark to follow suit,” says Camilli from PETA.

Another animal rights activist, Angeliki Pappa, shares her concerns towards the mass-killing in Denmark.

However, the Danish government is not only being held accountable by animal rights organisations. Other Danish politicians have criticised how this situation has been handle. They claim it is a breach of the Danish constitution, that they have killed an entire profession.

Outrage and doubt are starting to appear among the Danes, as they claim the lack of legal authorities to kill an entire profession is missing. Ellemann-Jensen claims it is a scandal that should not belong in a country with democracy and is raising serious doubt based on the decision.

Yet beyond the political doubt, the Danish mink farmer Hanne Kristensen claims, “Mette Frederiksen should, when she was aware of her illegalities have stopped the order and announced that she did not have the legal authorities to kill healthy minks in Denmark. I believe they have acted totally in panic when it comes to the mass killings of minks.” 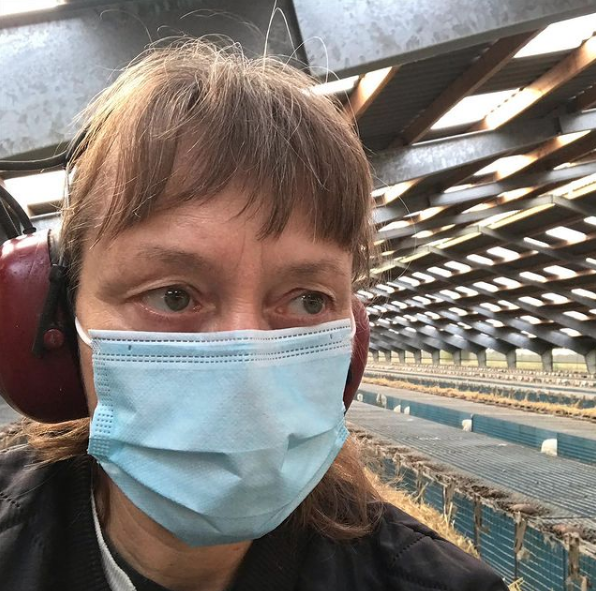 Picture of Hanne Kristensen from https://www.instagram.com/p/CFG5Y5ChtcU/