Cryptocurrency is a relatively new concept.

Invented in 2008 by an unknown source known as Satoshi Nakamoto, Bitcoin has become the most famous cryptocurrency to date.

Bitcoin has set the scene for other cryptocurrencies to be able to function on a global sphere. More and more people are utilising Bitcoin technology to start their own businesses and develop their own medium of exchanges with Blockchain technology.

Voice of London interviewed random students across University of Westminster to see what the overall consensus on Cryptocurrency was, as well as a few young people who were well-versed in the concept. 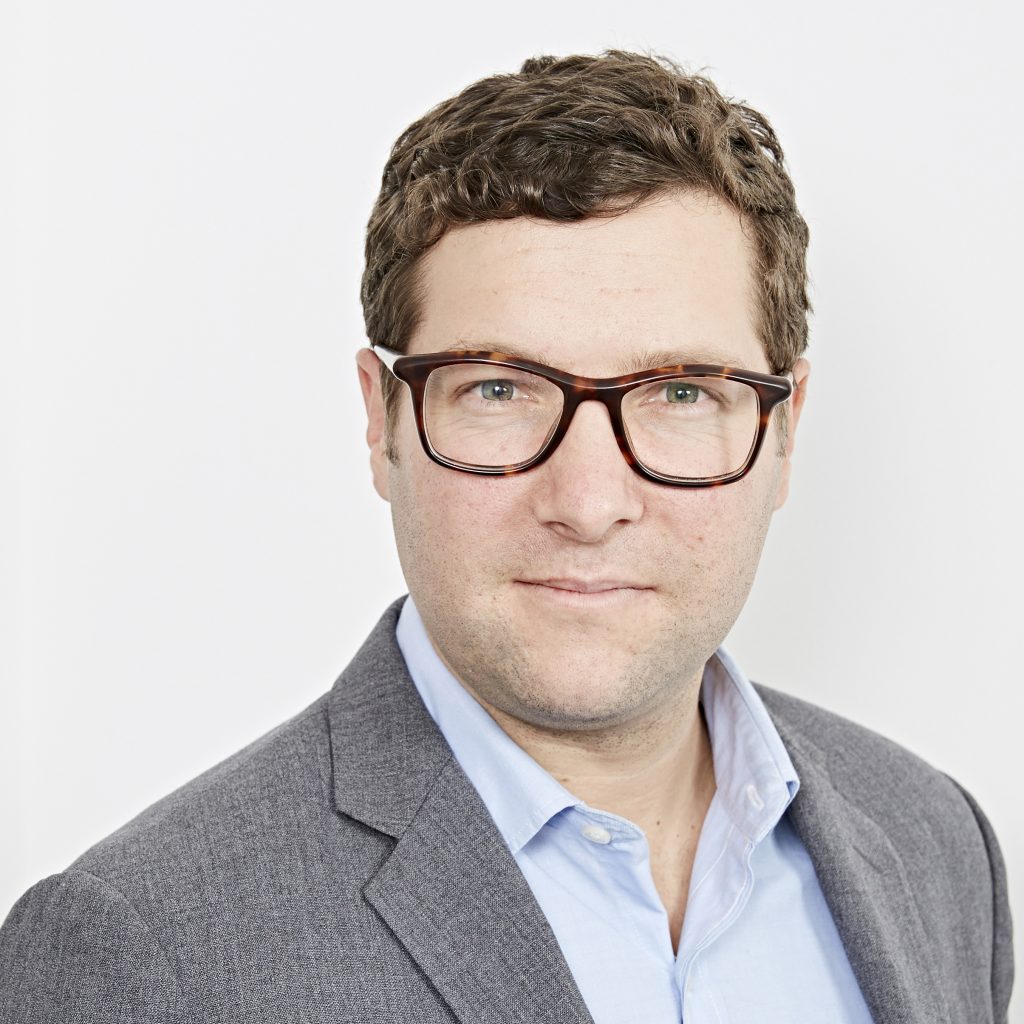 Voice of London also spoke to co-founder of Blockchain.com, Nicolas Cary, about his experience with Blockchain: “Blockchain technology is revolutionary in that it does not need to be controlled in any single location. Imagine sending a photo to your sister and then your sister sends it to your mum and then your mum to your bother and so on. The photo has changed ownership several times at this point, but with Blockchain, this does not happen.”

In regards to Blockchain being used for something other than crypto, Cary said: “Blockchain has the ability to be used for various things, such as paying for your house and electricity and even voting, but it is still in the early stages in terms of being used on a wider scale. We will see what will happen within the next few years.”

Cary initially got involved in crypto when he realised sending money abroad to his international family members was incredibly difficult and took too much time. With Bitcoin, he discovered the transfers, to his family around the world, would be completed within seconds, with no unnecessary checks and balances from banks.

When asked how young people can invest and get involved in crypto, Cary said: “With any investment, it is important to do as much research as you can before spending any money; Only, when you have done your thorough research, should you decide to invest. Through Blockchain.com, we are currently working with Steller Org and giving away £125,000,000 worth of Stellar (XLM) as an incentive for people to get involved.”

For more insight and ease of information on the ins and outs of cryptocurrency, social media users can even follow Blockchain and crypto twitter accounts:

8. Public blockchains have a genuine competitive advantage over both centralized servers and consortium chains in credibly signaling neutrality. Right now it seems like benefits like this might not be worth the costs of public chains, but that's just the public chains of today…

1/ In the early days of Litecoin (2011), there were threats of 51% attacks. To keep Litecoin secure, I utilized checkpoints. Checkpointing is a centralizing feature as it relies on the developers deciding which is the right chain. But for the beginning of a coin, it made sense.

9/ a smart way to approach trading and investing is to ask what inefficiencies exist, to see which ones you can fully understand, and where you’re in a position to circumvent the costs faced by others.

Knowing that GPU's aren't used to mine Bitcoin is basic blockchain tech knowledge.

If a idiotic mistake like this can get past @Bloomberg's editors/fact checkers it's either too incompetent to be reporting on Bitcoin, or dishonestly making up #FakeNews pic.twitter.com/aTlrp9kJB7