Coldplay frontman Chris Martin has announced that the band won’t be touring until they can make touring environmentally friendly.

The band released their eighth studio album, Everyday Life, today and the musician has confirmed that the band won’t be touring it – telling BBC News ‘we’re taking time over the next year or two to work out, how can, not only our tour be sustainable, but how can it be actively beneficial’.

Instead of hitting the road with a worldwide tour, the band are playing two shows in Amman, Jordan, which will be broadcast, for free, on YouTube today.

When asked by the BBC about any upcoming tours, Chris said that the band would be ‘disappointed if it’s not carbon neutral’.

‘The hardest thing is the flying side of things. But, for example, our dream is to have a show with no single use plastic, to have it largely solar-powered’.

Coldplay’s last tour was in 2016, following the release of their album A Head Full of Dreams. 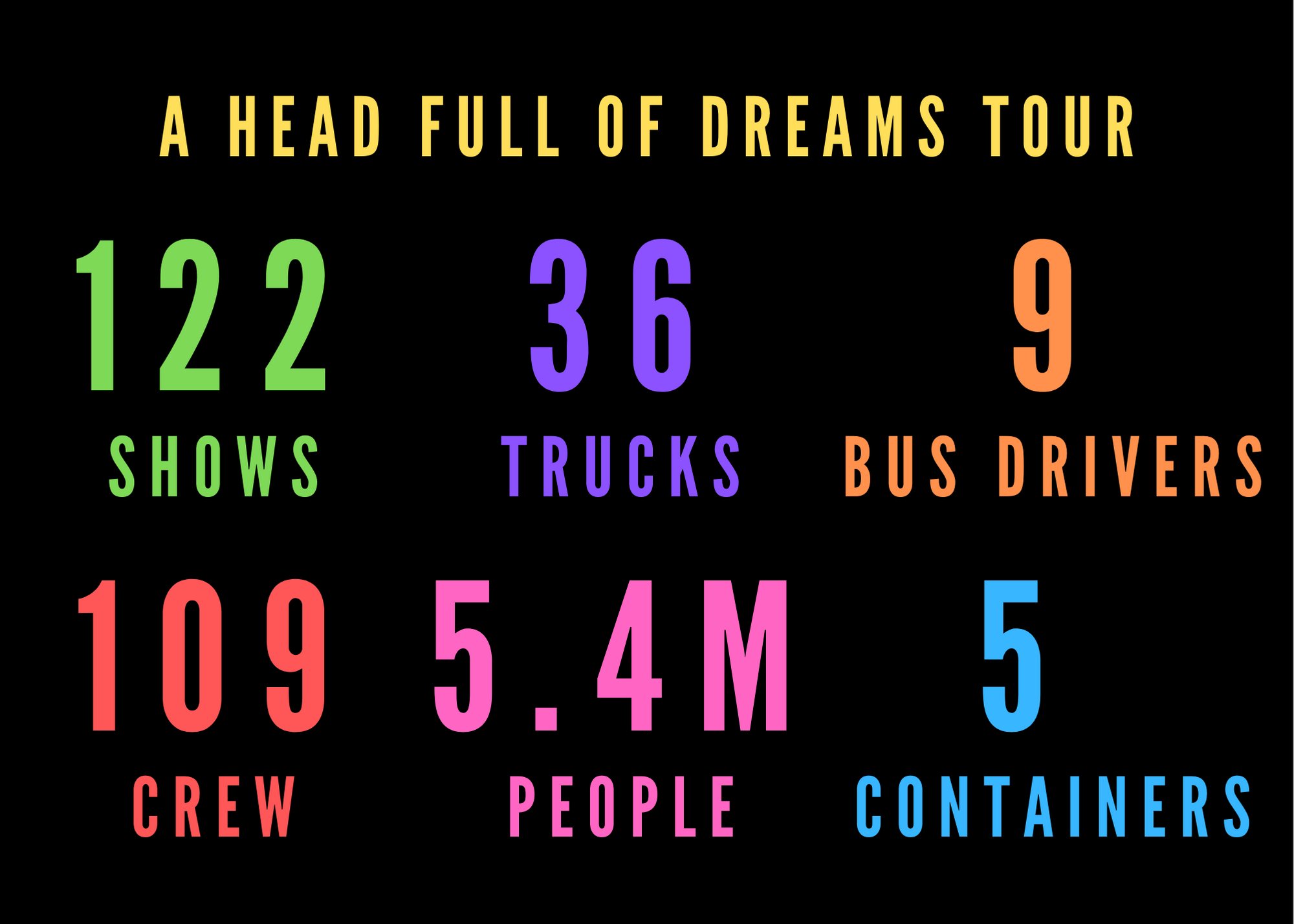 Their next UK show will be a one-off special event for fans at London’s Natural History Museum on Monday 25th November.