Sony and Microsoft have announced their highly anticipated ninth-generation consoles – PlayStation 5 and XBOX’s ‘Project Scarlett’ this year – with the clash of consoles is set to continue.

Microsoft’s new console came this summer during the 2019 Electronic Entertainment Expo (also known as E3) in Los Angeles, with the codename ‘Project Scarlett’ having a release period of the holiday season next year.

Sony then followed up in October with the announcement of the PlayStation 5 being in development and set to be released around the same time as Project Scarlett.

Both consoles are due to be released within the same period and if they happen to come out in the same month, both companies will be doing their best to persuade gamers to purchase their next-generation console.

“Due to the fast improvements in technology, it’s essential that both companies create new consoles because of the high demand for gaming in Britain, with 38 million gamers in the UK.”

So far, not much information has surfaced about the PS5 or Project Scarlett. What has been revealed about the two consoles is that they’ll both contain a max frame rate of 120fps with an 8K output resolution.

These details alone are a huge selling point for the consoles, giving gamers amazing graphical visuals whilst enhancing the game’s performance, which will operate at a smoother pace playing online multiplayer.

There has also been speculation about both platforms having backwards compatibility, allowing gamers to play previous-gen video games on the new consoles. 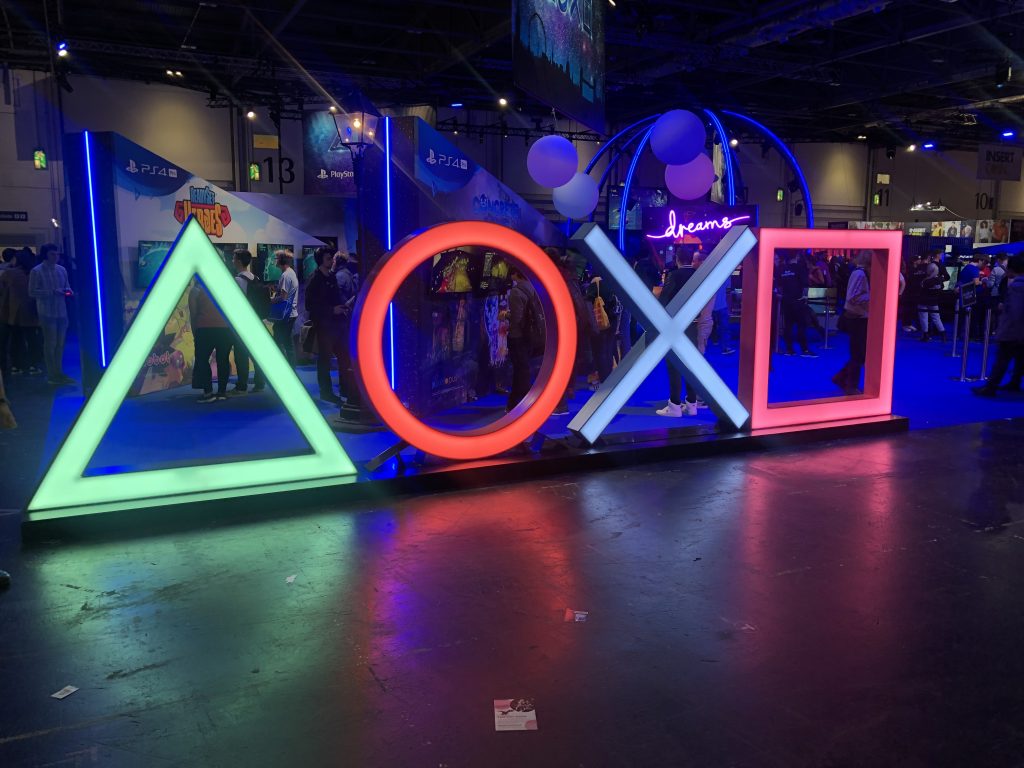 With the prediction from statista.com that the VR market in the UK will rise to an approximate value of £354million by 2020, Sony will likely be looking to upgrade their virtual reality experience for the PS5.

Microsoft has yet to have their iteration of VR, meaning they could be planning to compete with Sony in that sector as well.

With every new console comes bundles and video game exclusives that will draw fans towards a particular console.

Microsoft has already stated that one of their exclusives will be the sixth instalment of their popular first-person shooter franchise Halo. Halo Infinite will be one of the launch titles for Project Scarlett.

Project Scarlett, the most powerful and highest performing console we’ve ever designed launches next holiday with Halo Infinite, one of the greatest game series ever created for Xbox pic.twitter.com/YxtpD6TlR1

Sony has yet to announce any video game exclusives for the PlayStation 5, but have had previous success with games such as Killzone, inFamous, God of War and The Last of Us.

The year 2020 will be an exciting time for gamers, all waiting to see the third battle of the two conglomerate giants.

Out of the two, it has been Sony who have historically dominated console sales.

With the UK already being the fifth largest video game market in the world, it’s no surprise that it contributes close to £3 billion to the British economy, employing over 47,000 people according to The Telegraph.

Although it’s uncertain who will win the third round of the console clash, there is certainty knowing that with the amelioration of technology, video gaming continues to advance and bring enjoyment to many.