As BBC gets set to launch a documentary series on China’s development, we provide some context to one of the documentary’s most anticipated features, an exploration of China’s impending social credit system.

Before the year is out, Reggie Yates will be on our screens navigating his way through China’s evolution. It’s not at all random, the BBC’s three-part documentary is perhaps intended to be a visual guide to a rather grim development on the horizon for the republic.

In 2020, China will implement a social credit scoring system. It’s exactly what you think it might be- a system that evaluates the morality of citizens, and either rewards or punishes them for it. I’ll say what you’re thinking: it’s our world’s very own Black Mirror episode- that American one about apps and social rankings to be specific. It’s probably just a touch darker though because it’s real.

Since 2014, China has been guinea pigging the programme on millions of its citizens. Government-approved systems have been set up by a handful of Chinese firms and companies. They’ve all been given the responsibility of deciding what actions are classified as ‘good’, and which are classified as punishable.

Bad driving, smoking in non-smoking areas, traveling without a fare, refusing military service and buying too many video games are all examples of the kind of activity that plummets your social score; while donating to charity, being a parent, paying debts on time, and general non-engagement in ‘bad behaviour’ all improve and maintain a good score. 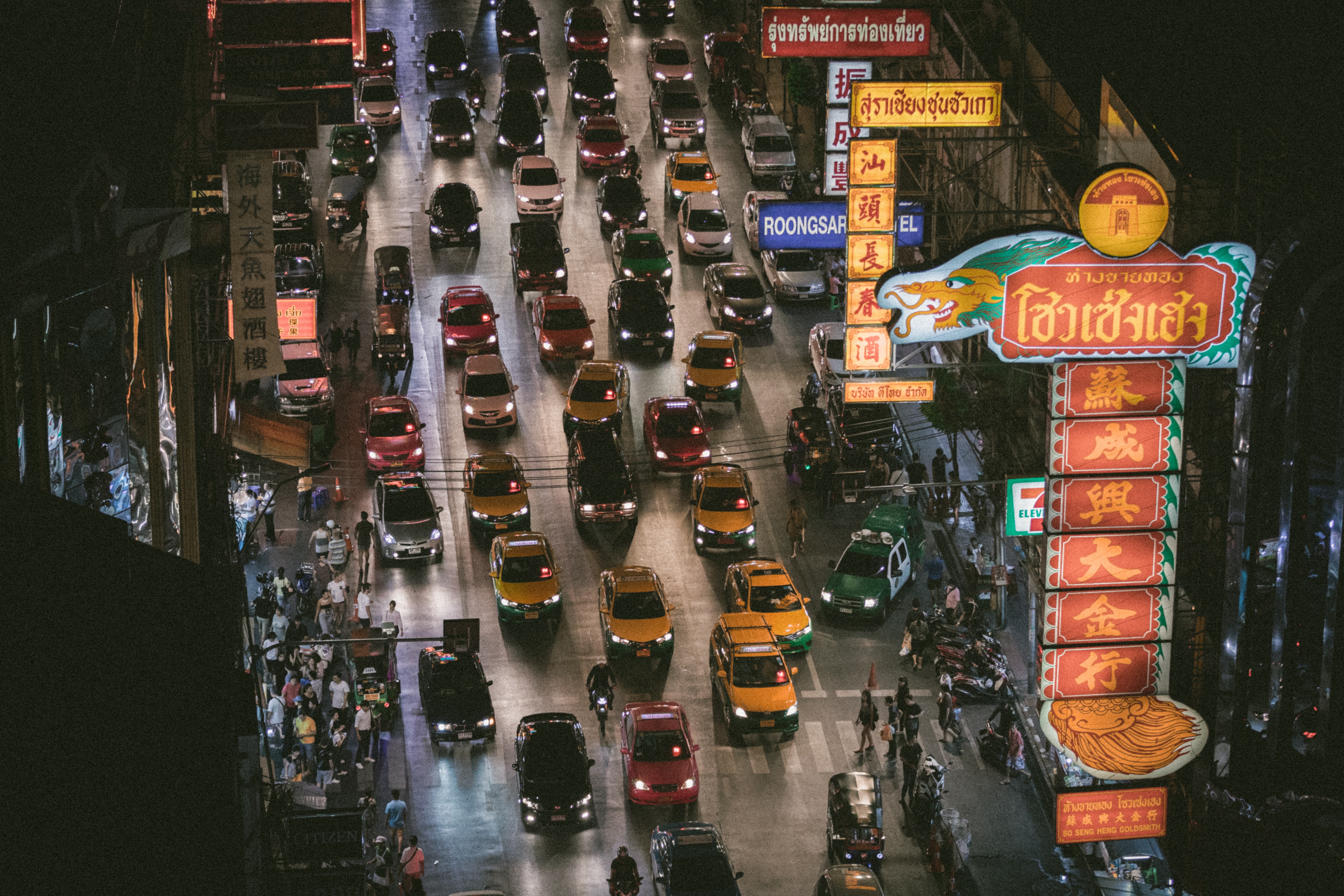 Some activity is recorded by China’s mass surveillance system, most vigorously by the facial recognition cameras that live on every street corner. Others are documented by the big companies and firms who can document consumer activity to assess the decorum of the individuals behind it.

One of the big firms trialing social credit scoring- ‘Sesame Credit’ provides insight into how decisions are made on what behaviour translates into a good or bad score, “Someone who plays video games for ten hours a day, for example, would be considered an idle person.” Sesame credit’s technology director tells BBC.

The nationalisation of such monitoring is likely to focus on similar behaviours, and come to the same conclusions, but why? What prompted the country to up the anti in this way?

China has trust issues. 2014 government documents describe ranking citizens as a method of ‘strengthening mutual trust in society’, but this is hardly a fresh scab. China’s existed as a surveillance state long before it had the technological developments to thoroughly scrutinise its society- good old fashioned snitching was one of the earlier methods.

Reporting your neighbours and enemies to the government was rampant, especially during the genesis of the people’s republic est 1949. But with modern developments came ‘Mass Surveillance’. The internet, news outlets and social media are all under the thumb of government.

As China’s connection to the rest of the world intensified with technology, as did it’s grip onto it’s very different way of life. There are now 200 million surveillance cameras in China. 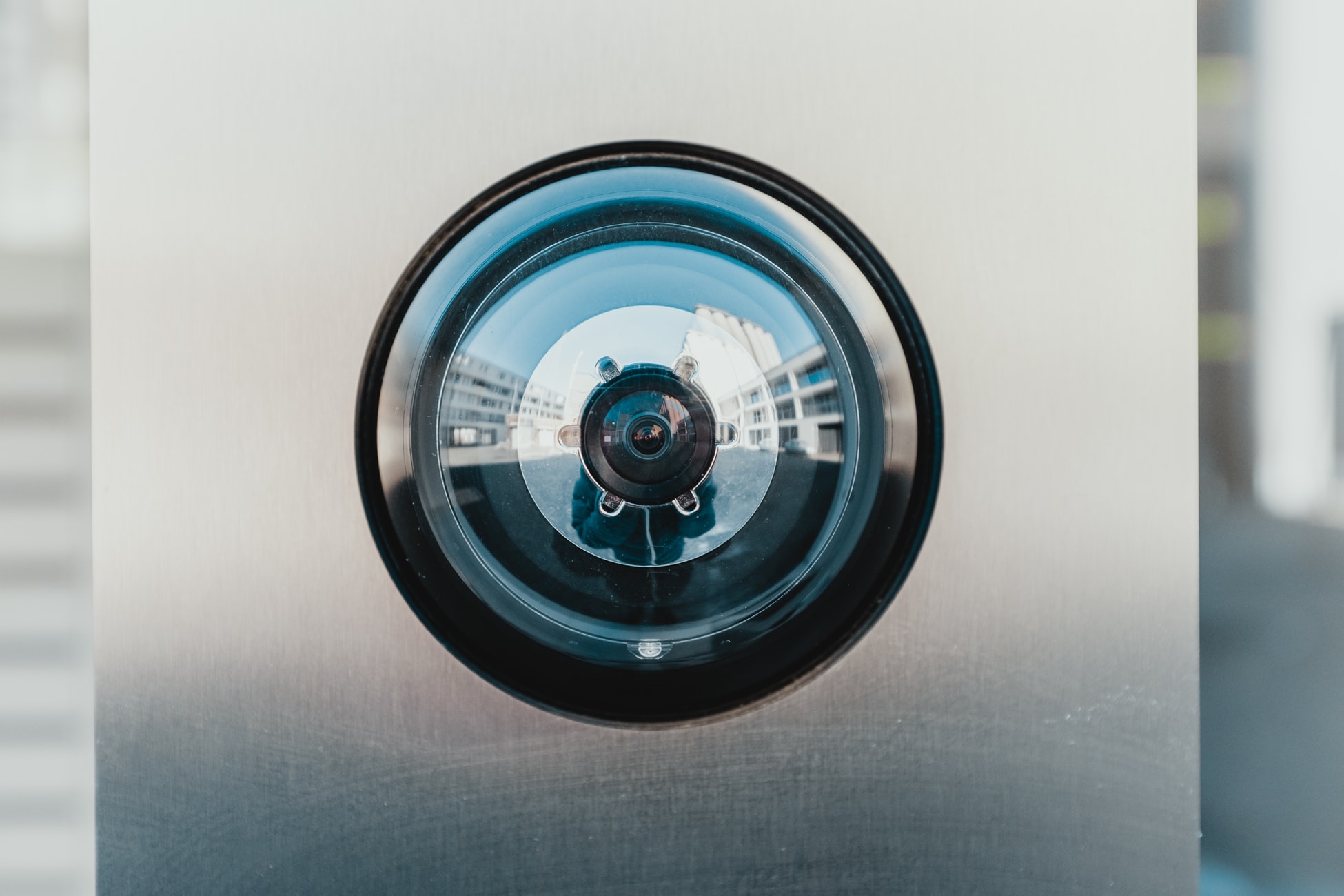 Funnily enough, the Black Mirror episode that has become synonymous with China’s future borrows from both its old and new surveillance techniques. Your fellow human being telling on you, and that snitchery being documented using technology characterises in the episode.

But what else does the programme and the people’s republic share?

In Black Mirror’s nosedive episode, every functioning member of society belongs to a network of social credit scoring. It was a make-belief system at the time of its release, motivated by pettiness, and social acceptance.

While it differs from China’s system in regards to the sole use of citizens to determine scores and the level of scrutiny, the similarities lie in the consequences of good or bad social scores.

Low scorers in both Black Mirror and China are punished with travel restrictions. Channel news Asia reported that over nine million were already being prevented from booking certain flights, or travelling in luxury train carriages; In Black Mirror, the protagonist is prevented from accessing a luxury car after low ratings from arguing with airport staff.

Supreme housing is inaccessible to low scorers in Black Mirror. In China, low scorers are denied leases, loans and credit cards. Low scoring Chinese nationals are also denied access to the best schools, as are their children. Being blocked from applying to well-paid jobs is a feature the fake sci-fi world and the republic also share.

Those with bad scores have their rankings publicly displayed by an app in Black Mirror, while in China, names are added to a blacklist that in future will be shared with potential employers and banks. 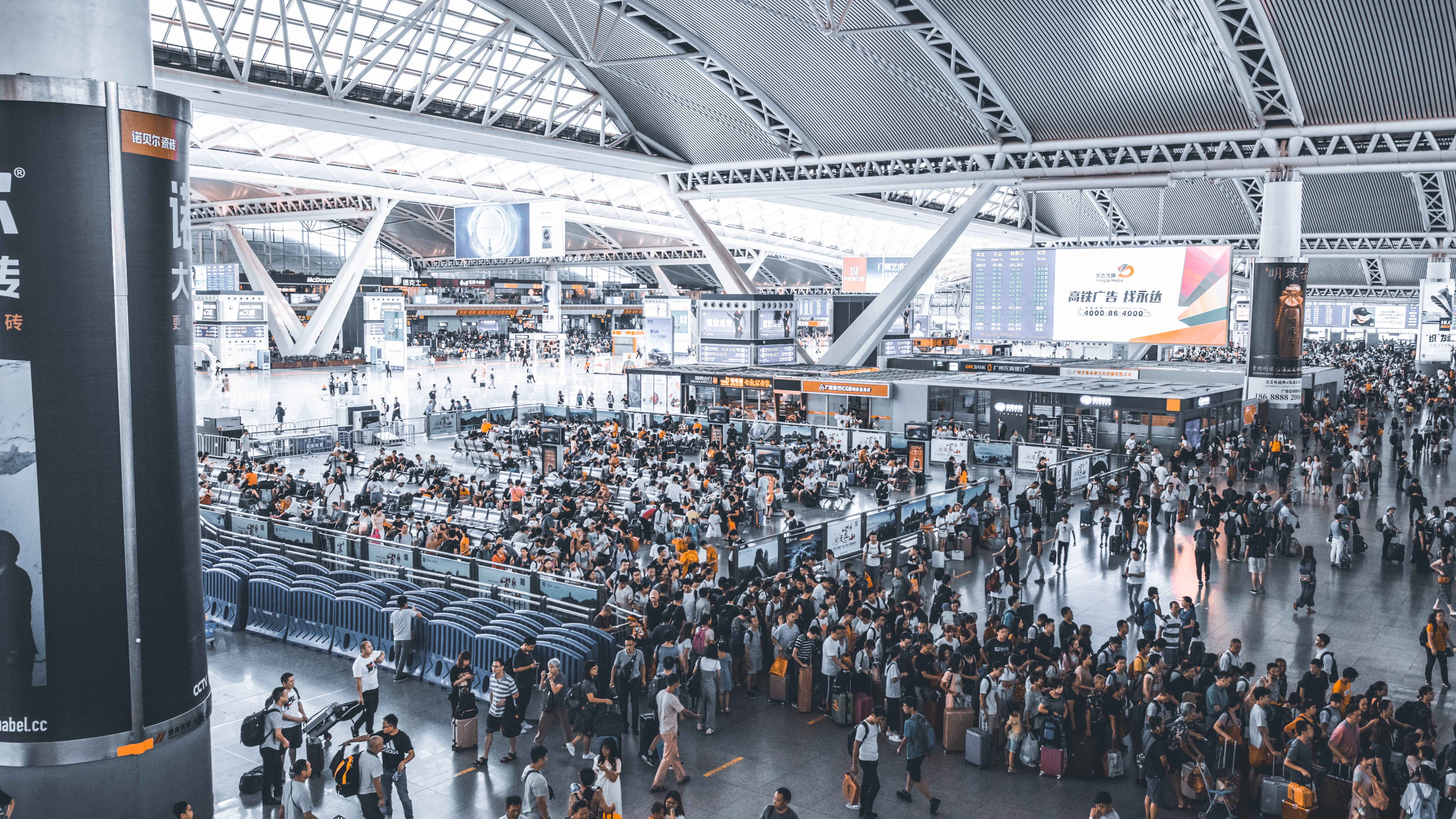 Other than popularity and no restrictions, the rewards for good social scores aren’t made explicitly clear in Black Mirror. In China, good scores are rewarded by access to rented homes and the best hotels without a deposit.

You can cash in your good score for energy bill discounts and better interest rates at banks. You can even have your online dating profile boosted according to ‘Baihe’- China’s biggest dating site.

In both worlds, those with good scores are encouraged to flaunt them, while those with bad ones are virtually erased from society.

The system has been described as ‘Big Brother out of control’, meeting heavy criticism from Human Rights watch. The natural reaction is to be anxious for our friends across the pond. However, for some living in the dystopian world, it just isn’t that bad.

32-year old Chen told Business Insider, “I feel like in the past six months, people’s behaviour has gotten better.”

Another Chinese national told the BBC “It’ll build a better and fairer society.”

Being a functioning member of society will soon be enforced in China nationwide. The basic concept of free will is being erased; right and wrong is being rigidly defined by the country’s officials, and having the choice to do either is being treated as a societal ill.

In Black Mirror, the direst consequence of a low score was becoming free from the network to live life as a carefree outcast. In China, a low social score could place you miles behind the rest of society. With no access to good schools, travel, or quality employment, where does that leave you? In a far worse place than being friendless.