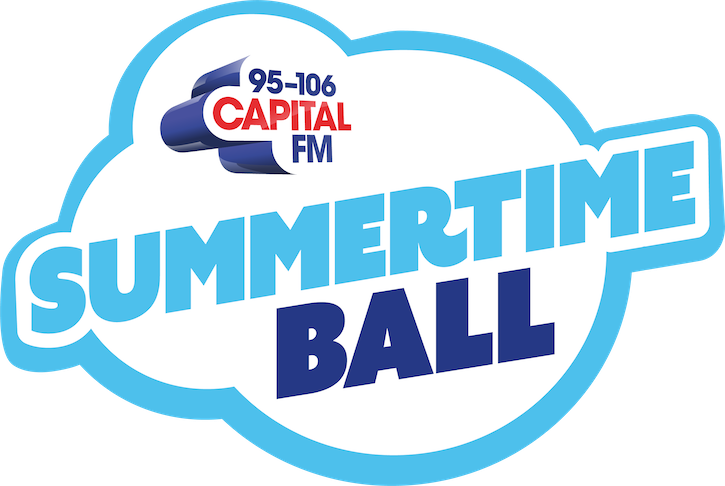 Roman Kemp concluded a huge reveal week on the brand new nationwide Capital Breakfast show this morning with the news that the world’s biggest DJ and producer – Calvin Harris – will join the massive line-up for Capital’s Summertime Ball.

GRAMMY award-winning and multi-platinum selling superstar DJ Calvin Harris will jet in to play for Capital listeners at the Summertime Ball. The biggest DJ and producer in the world has scored more Official Big Top 40 number ones than any other artist with an incredible 10 chart-topping hits including ‘Giant’ (with Rag ‘n’ Bone Man) and ‘One Kiss’ (with Dua Lipa).

With prestigious residencies in the world’s party capital Las Vegas, Calvin Harris’s DJ sets are legendary. He’s also hugely in demand as a producer and songwriter, and his massive collaborations include tracks with the likes of Rihanna, Pharrell Williams, Ariana Grande and last year’s smash ‘Promises’ with Sam Smith.

When Calvin Harris takes to the decks on the Wembley stage, 80,000 Capital listeners will be in party mode for what promises to be a spectacular show packed with the biggest dance anthems.

Ashley Tabor OBE, Founder & Executive President of Global, said: “With some of the world’s biggest artists confirmed for what promises to be one of our biggest shows ever, we are hugely excited for Capital’s Summertime Ball next month. We have another incredible show planned and can’t wait for 80,000 Capital listeners to join us at Wembley Stadium. We’re thrilled that our listeners could take part in the reveal this week by finding our ‘ball boards’ around the UK with the names of the performers on them. The countdown to the UK’s biggest summer party is on and we’re looking forward to another unforgettable day of live music!”

Tickets for Capital’s Summertime Ball are on sale now from www.capitalfm.com!

The massive line-up for Capital’s Summertime Ball was revealed by Capital listeners on the new nationwide Capital Breakfast show all this week, as fans spotted clues about the line-up on billboards around the UK. Fans who saw a ‘Ball Board’ texted in to Capital Breakfast to help Roman Kemp, Vick Hope and Sonny Jay reveal the stars playing Capital’s Summertime Ball live on air.