Paolo Riva, the CEO of Diane Von Furstenberg has resigned.

Riva was appointed as the first ever CEO of the company in April 2015. After a 19 month stint at the label, he has resigned with immediate effect. 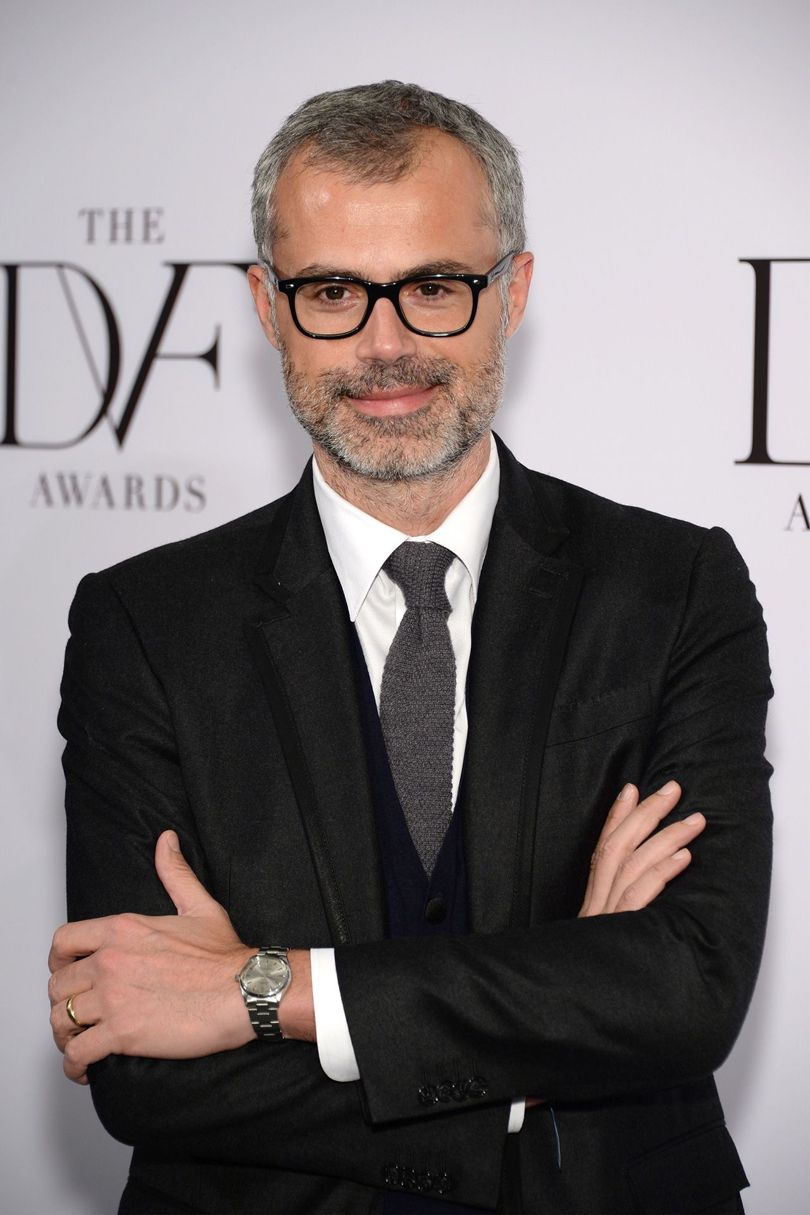 Diane Von Furstenberg has said: “I would like to thank Paolo for his contribution to DVF. Our business strategy and Jonathan Saunders’ vision for the brand remain in place,” in regards to newly appointed chief creative officer. She continues: “I’m very excited about our future.”

Previous to joining DVF, Riva was vice president of apparel and merchandising at Tory Burch. His next move is currently unknown.