Alas, another Black History Month has come to an end! October promises 31 days of recognition for Britain’s Black communities and their contributions and every year it increasingly feels like a cheap consolation for the fact that those very communities, the issues facing them as well as their triumphs, are largely ignored the rest of the time.

That’s why it’s important to promote black voices in the media and give airtime to black faces. The people working hard to ensure our stories are on the agenda and important dialogues around race in this country are being had throughout the year deserve recognition beyond the month of October, as do the aspects of our communities that we hold dearest.

Here is a list of some exciting black journalists and creatives who have made big moves in 2018. 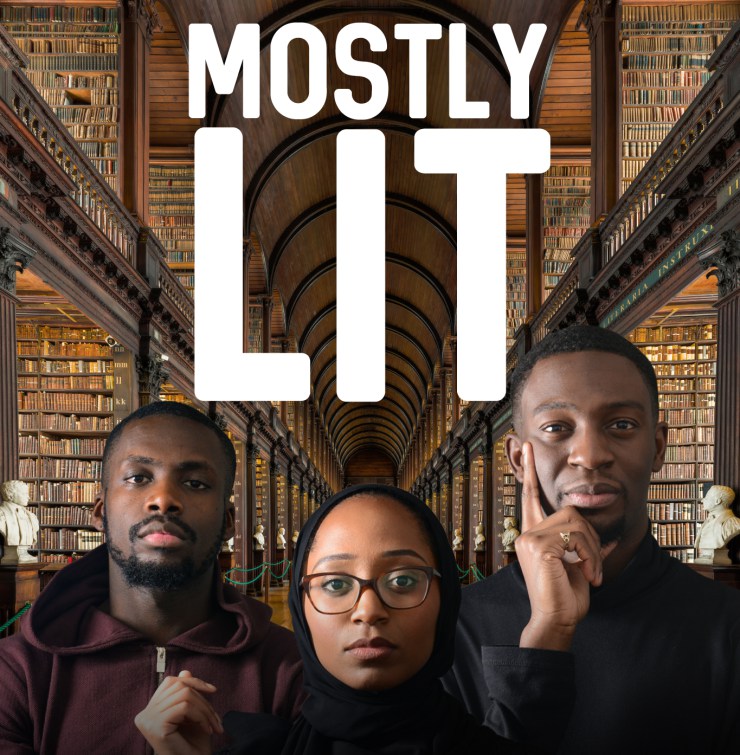 Hosts of award winning podcast ‘Mostly Lit’, these three young members of the African diaspora are shaking up the literature scene, one episode at a time. Their podcast focuses on books and pop culture but covers everything from mental health to the struggle of post-grad job hunting. Their following has been growing exponentially since it began in 2016 and that’s because the message of the podcast- that anyone can and should be a reader, regardless of your cultural background, is an extremely pertinent one. Follow them on Twitter @mostlylitpod and listen to the podcast wherever you usually get your podcasts.

Dami is a sex and relationships blogger who also co-hosts ‘Laid Bare’ podcast. She is one of very few black women operating in this sector and she works hard to break down the taboos around sex that exist in Britain’s Afro-Caribbean communities. These taboos have meant that many black women are either ashamed or afraid of their sexuality and to see a fellow black woman writing and speaking so openly about these issues is truly liberating (plus she’s hilarious). You can follow her on Twitter @Oloni and listen to Laid Bare on Soundcloud. 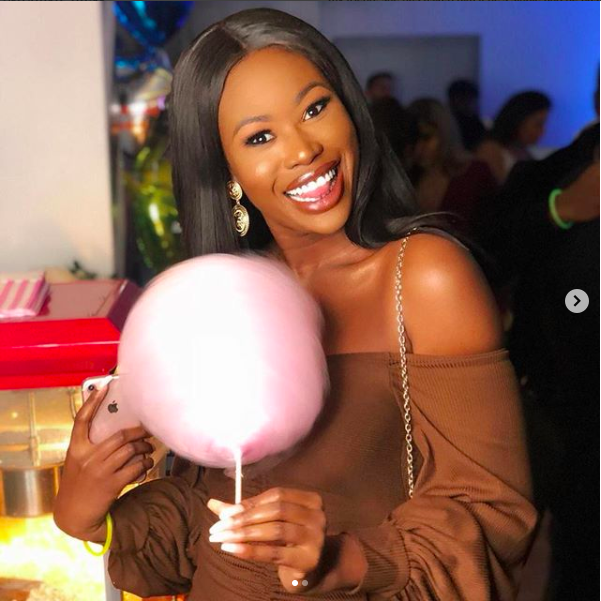 Actress, twerk and pole dance instructor, podcast host and self-confessed ‘baby girl’- what doesn’t Ms Okafor do? Her voice is always one of the loudest on my timeline as she’s constantly calling out and exposing racist bigotry happening in this country and all over the world. Her podcast, ‘Say Your Mind’ has an entire section dedicated to appointing somebody who has been racist, sexist, bigoted or just generally ignorant online or in the media, a straw with which they can (in Kelechi’s words) “Suck their mum”- if that’s not the perfect way to shed light on injustice I don’t know what is! Follow Kelechi @Kelechnekoff on Twitter and listen to her podcast wherever you usually get your podcasts. 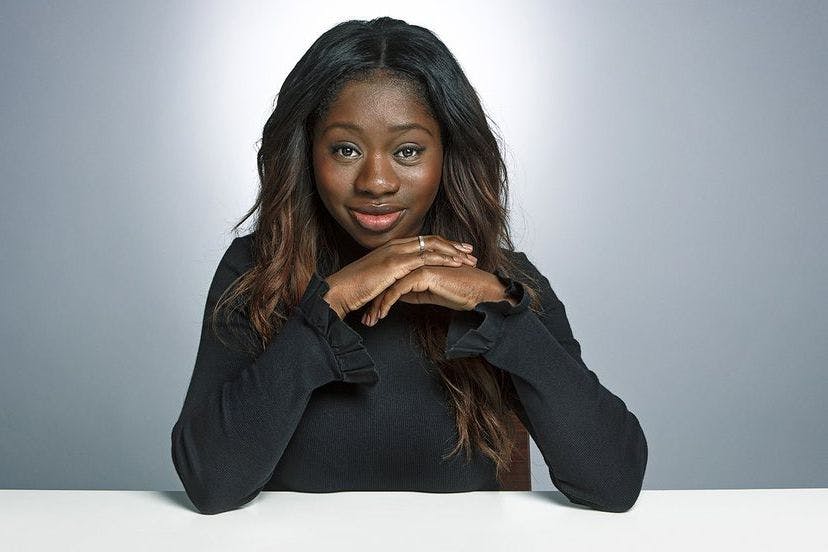 Tobi recognised how underserved black women are by the mainstream magazine industry and as a black female journalist, how hard it was for her to get work writing about anything other than explicitly ‘black issues’- so she took a shot at those two birds with one stone and that stone was Black Ballad. Black Ballad is an online magazine built by black women, for a black female audience.  There is a huge shortage of content we can look to that represents us in a truly authentic way, making Tobi’s work with Black Ballad nothing short of revolutionary! Follow her on twitter @IamTobiOredein or subscribe to Blackballad.co.uk

Meanwhile, Black Ballad has paid dozens of 👩🏽👩🏾👩🏿 writers in 🇬🇧, to create 100s of articles for hundreds of thousands of readers https://t.co/VkEGHYiW2h