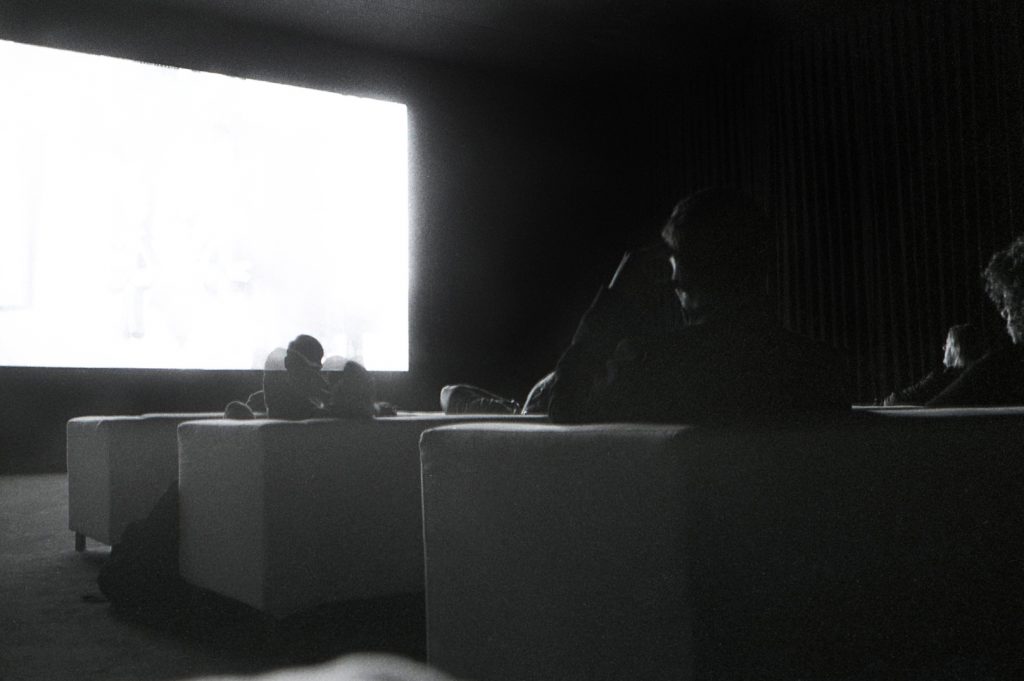 Until January 20th, 2019 the 24-hour-long film “The Clock” by Christian Marclay will be on show at Tate Modern.

The movie, which first came out in 2010, is a 24-hour-long video installation on the big screen. The aim of the director is challenging the concept of the “unreality” of time usually given by the cinema. Marclay’s artwork is made out of hundreds of movie scenes in which the current time is either told in the dialogues or showed on a clock. The time you see on screen is synchronised with real time. Achieving this outcome took years of research and montage.

Time in the movies

“The Clock,” for which Marclay was awarded the Golden Lion at 2011 Venice festival, is at Tate Modern for the first time. More than a movie, though, it is an actual experience. Typically, when you go to the movies, you start from the assumption that you will be told – or rather shown – a story. Often, the time of the narrative is not even questioned: the story you’re told can last ten minutes just as well as decades, and that’s something you would barely notice. Experiencing the passing of time

When you’re sitting at Tate watching “The Clock,” you’re not told only one story- in fact, you’re watching a whole universe of them, one by one, spacing through the history of cinema. Yet, you’re never allowed to lose track of time. It doesn’t really matter how far in time and space you travel while following all the different imaginaries presented to you, you’ll always be tied up to the present reality. What you experience, is literally the passing of time. That’s not just it, though. While time flows, you’re taken from one story to another and yet another one. At the same time, the setting changes again and again. It almost gives you the idea of the world spinning around. As you sit there, an infinite combination of stories is taking place all around the globe. At that precise point in time. What you see is just a minimal portion of what is or could be happening. And you can actually feel it. Sitting in the darkness are tens of other viewers, and you’re all experiencing the same moment. One moment after the other. Each one of the people looking at the big screen is carrying their own story with them. Suddenly, you can feel the presence of those stories. What’s showing on the screen starts weighing less and less until it almost fades away. What really matters now is the chaotic, and yet beautiful, ensemble of faces lightened up by the movie’s light. Little by little, the ensemble starts growing bigger and bigger – and the faces of people sharing that moment merge in the combination of stories taking place at each ticking of “The Clock.” 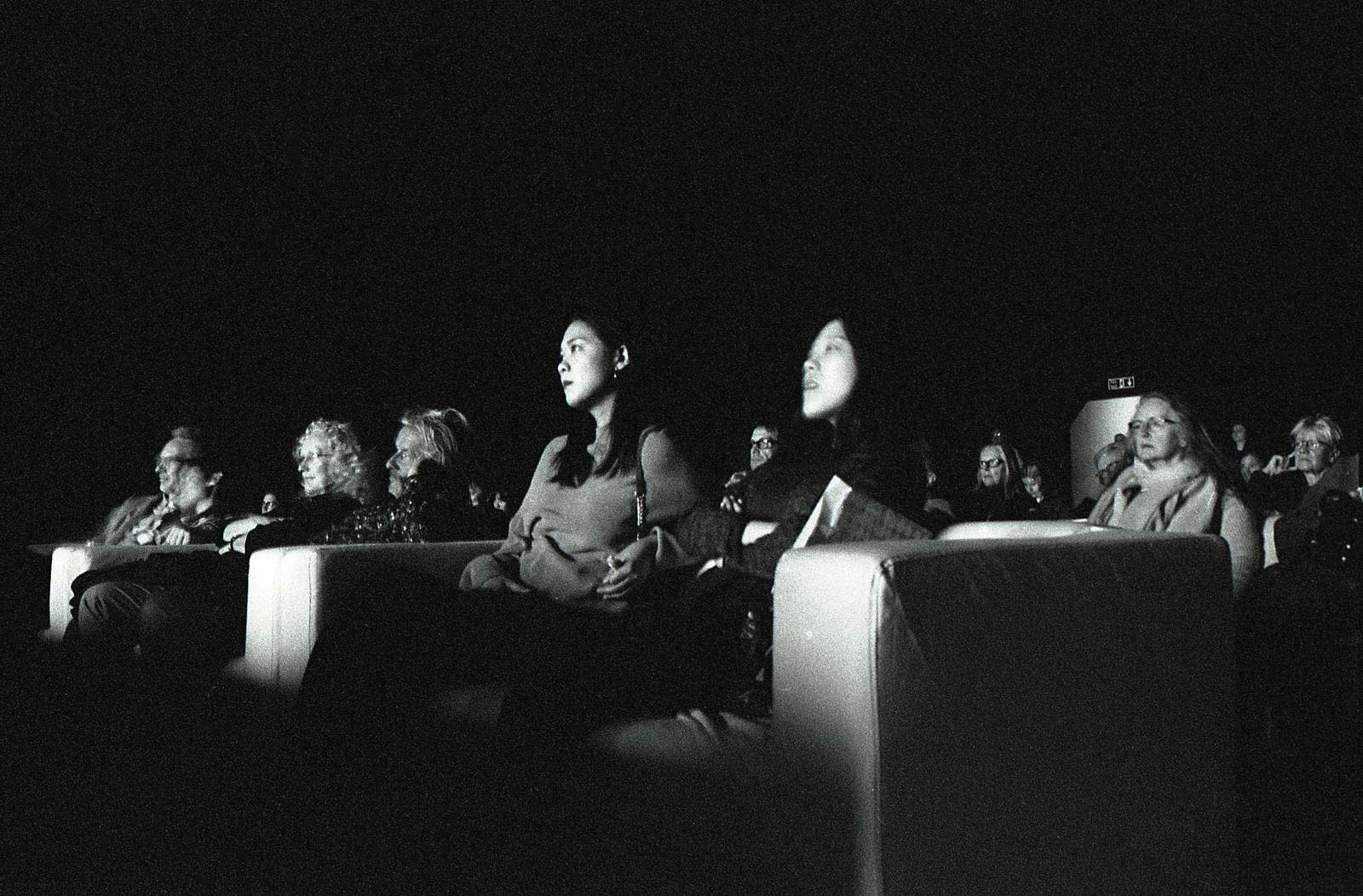 If you want to have an all-round experience of “The Clock,” Tate Modern is offering a 24-hours screening next Sunday, November 3rd.

Viewers are loving The Clock!

6am, 7am, 8am The Clock, Christian Marclay / Cant think of anywhere else I’d rather be from 4am in the morning ❤️#TheClockatTate pic.twitter.com/ayxfvn4yvs

My first visit at the Tate Modern today (finally…)
I can’t recommend The Clock enough. Absolute genius. Want to go back every hour. @ Tate Modern https://t.co/mHQQnDAHpV

The “Number One Fan” definitely goes to Ryan Gilbey, who is trying to “catch every second of The Clock”

One man’s attempt to catch every second of Christian Marclay’s astonishing 24-hour film installation, The Clock.

It’s 3.38 on a September morning. I’m scuttling along my local high street in east London in the blue-black dark, surprise… https://t.co/wRNjGBqBZ1