Personally, true feminism isn’t so much about complaining about the lack of opportunities in our own lives, but more so about being able to encourage other less privileged women to make the most out of the opportunities that come up in theirs.

I’ve asked myself many times what the true definition of “feminism” is. It’s been shaped and twisted so much according to each person who speaks on this topic, giving their own interpretation of it, but the most common meaning tends to be women who believe men and women should have equal rights. 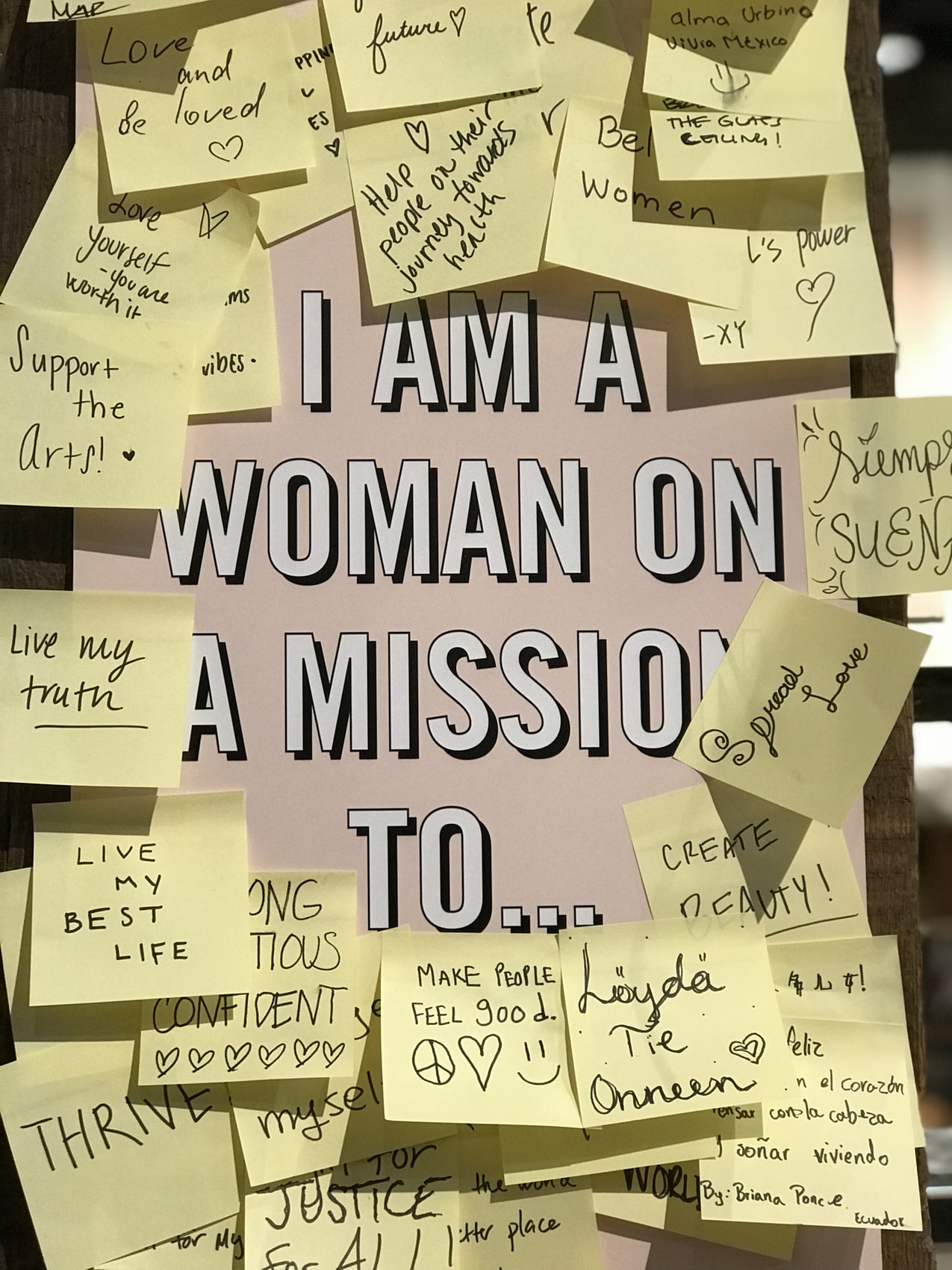 Following many sleepless nights dwelling on this question, I struggle to come to terms that this “explanation” is enough to define what feminism really is.

Before everything else, feminism is a movement. It’s not just a word used by chance to describe every woman’s devotional thinking in a privileged society, and the word “feminist” has been used excessively, indicating that far too many people have missed out on understanding its’ true meaning.

According to USNews, there are still women in countries like Indonesia, Iran and Saudi Arabia still living without basic human rights in the 21st century that so many of us in western countries take for granted is not normal…and inhumanely brutal! And what’s worse is that us women have the power to change this, if we focus our minds in this direction. 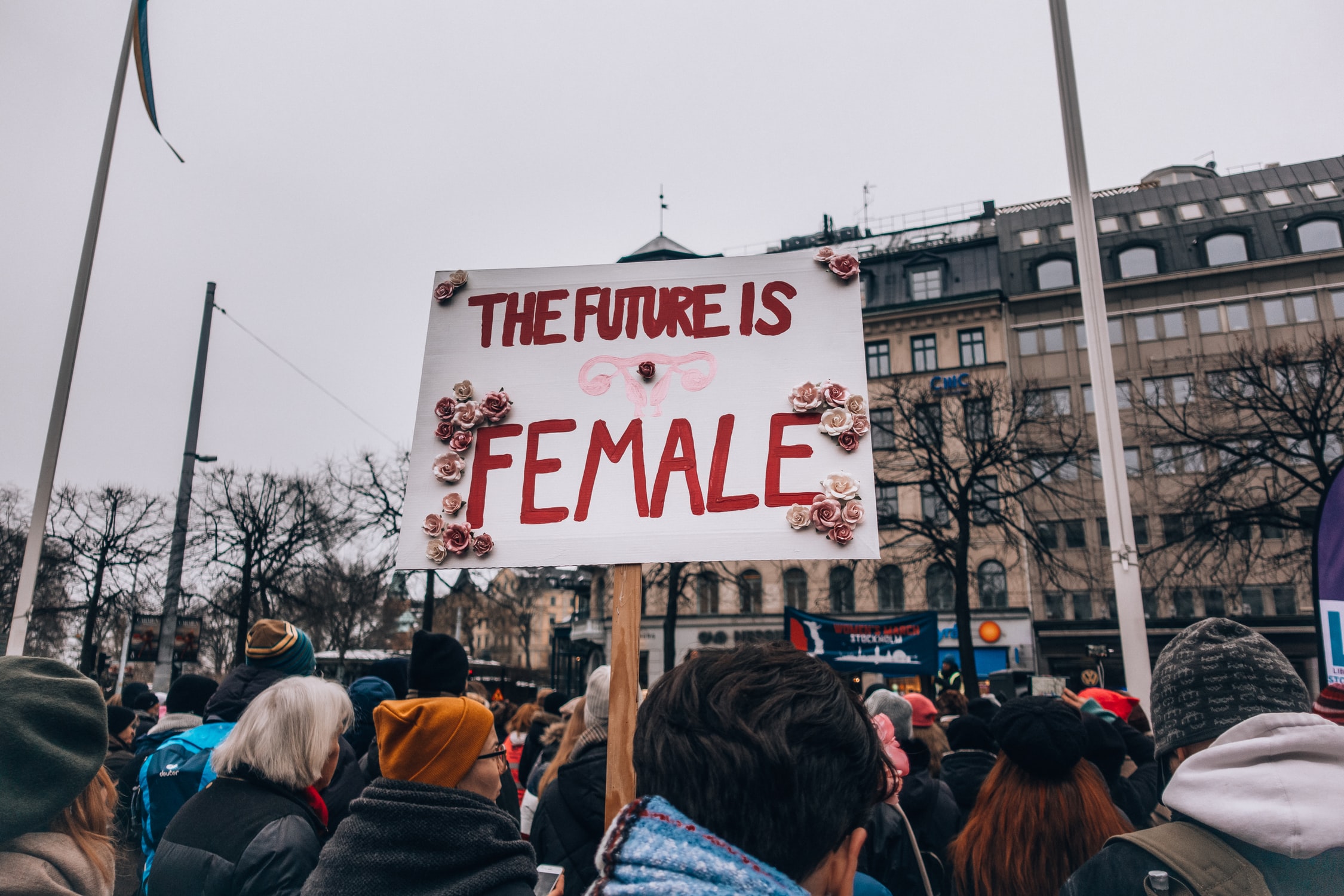 What I’m genuinely worried about is that the term “feminist” today, is nothing more than a self-proclaimed title imposed upon women who don’t actually do anything to make real change, support the cause or promote gender emancipation. In order to make real change, everyone who calls themselves feminists must be active not only in words but actions. Otherwise, it’s like calling yourself a cook, but only eating takeaway food at home. You get my point.

Some facts are shocking. 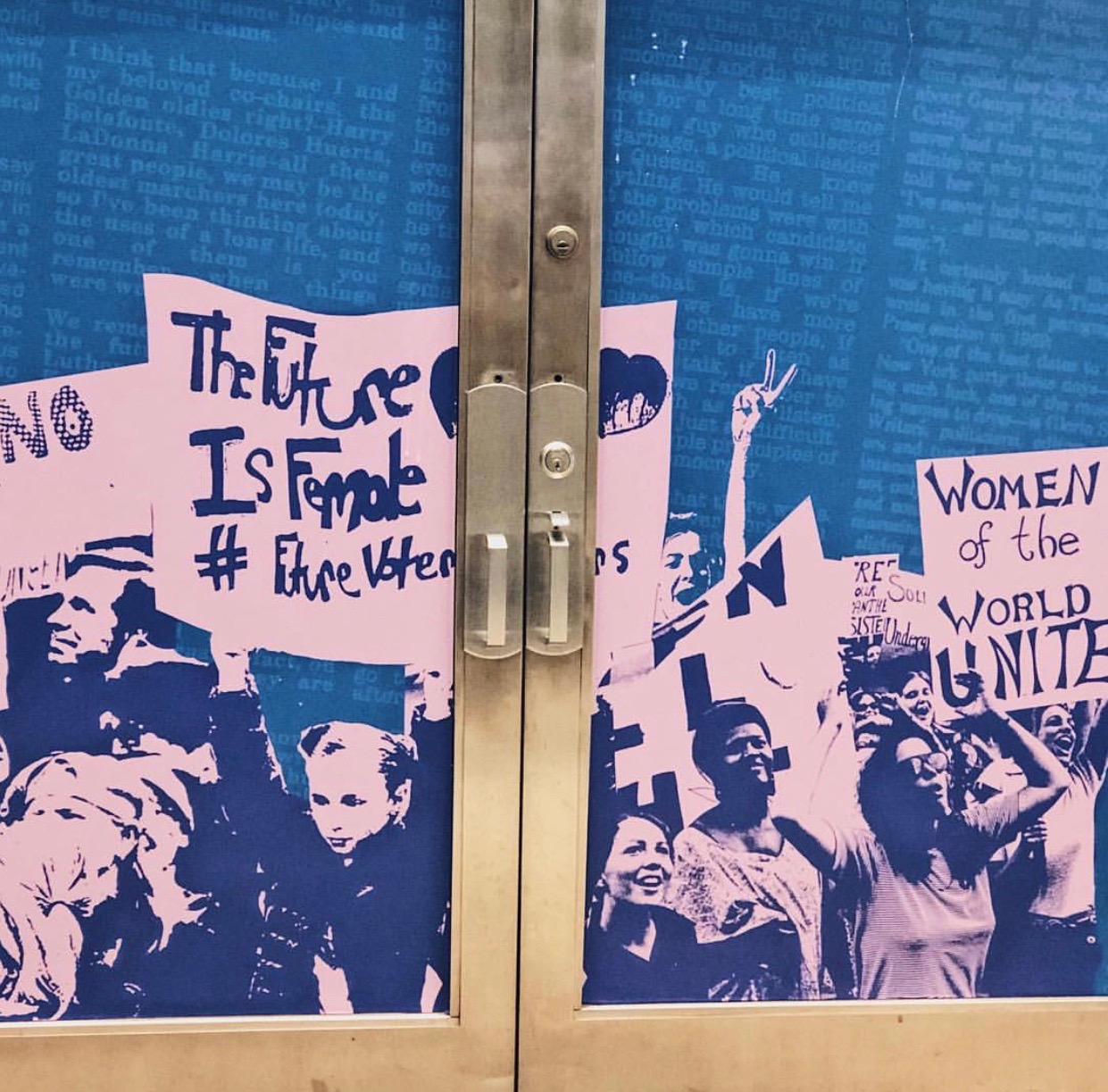 We need more frequent reminders that our so-called “feminist work” is not done because these statistics are still very real.

If you feel an urge to support the cause, do it quickly and clearly. Blog posts, shares, and social media participation encourages women to defend their rights and fight for things such as equal pay at work.

The next time you call yourself a feminist, think about the last thing you did to actually improve the lives of other women. Combined words with actions will benefit not only us women but our society as a whole. Join, be active.