The plan to register EU nationals living in the UK after Brexit has been deemed as “illegal and unacceptable by the European parliament.”

A group of cross-party MEPs warned the Home Secretary, Amber Rudd, that her proposal would not comply with the European freedom of movement directive. They wrote: “Is the Home Office suggesting that only non-UK EU citizens need to register? Article 26 of the freedom of movement directive makes it very clear that residency cards are for everyone, or no one. We find it extremely troubling for the home secretary of a member state currently complying with EU laws to make such a statement.”

The issue concerns the transitional period after March 2019, when the UK officially leaves the EU. The Union insists that, during that time, it should still have jurisdiction over the UK.

Mrs Rudd had told MPs last week that she expected EU nationals to start registering their ‘settled status’ in the UK by the end of next year, the Guardian reported. She said the Government would hire 1,200 staff to deal with the amount of requests, and that £50 million would be invested into the process.

Michalina Wrónska, 26, a Polish national, said: “I think it’s smart from the UK’s point of view. I understand where they are coming from.”

Vera Martinez, 24, from Spain, added: “The problem is, it’s still not clear what the difference is between the register and applying for being a permanent resident. [The register] is a smart move, to clear the bad ones.” 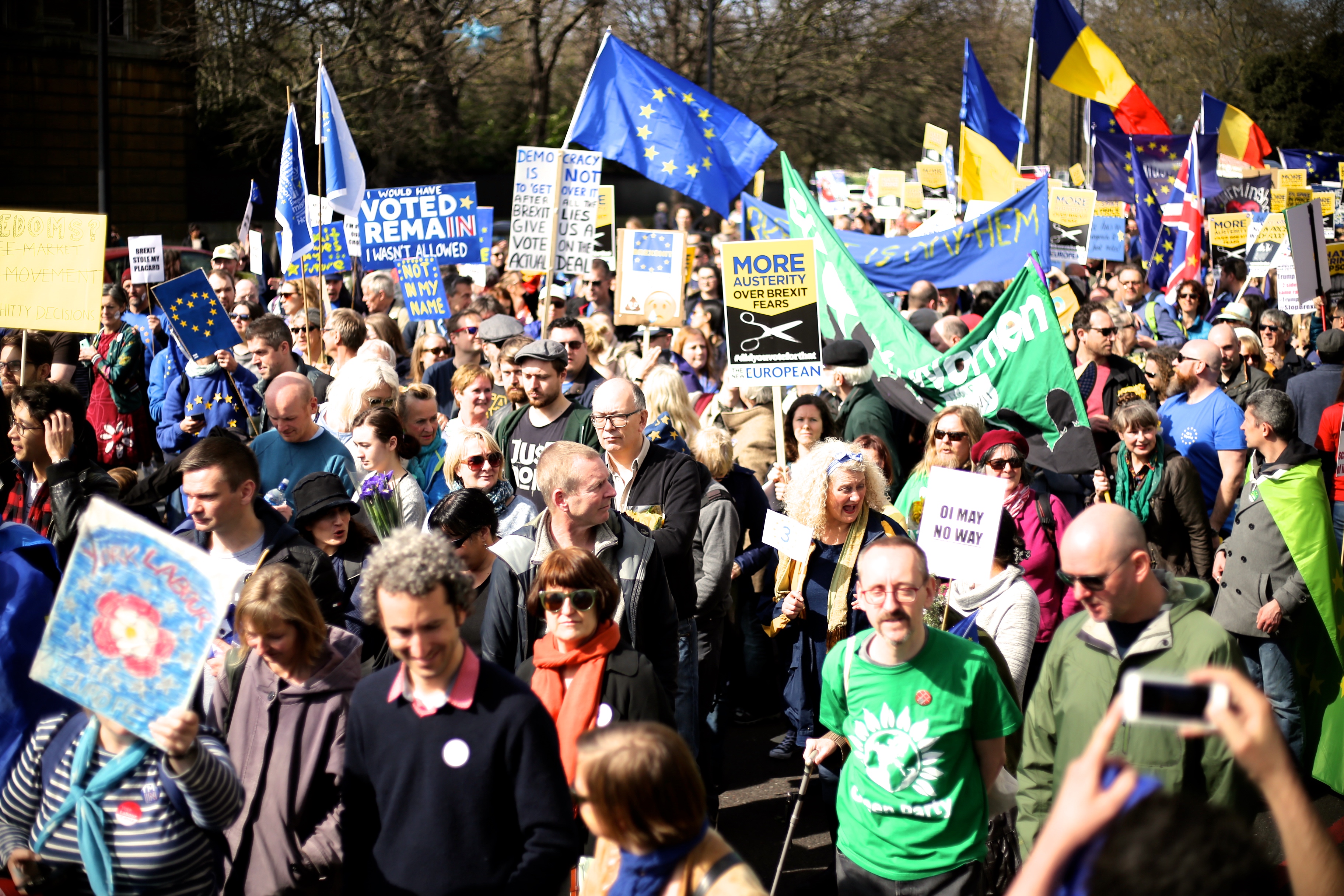 Around one in eight people in London is a EU national.

Since the Brexit referendum in June 2016, the Government has not promised to grant any rights to the three million EU citizens currently living in the country after the UK leaves the EU. Pressure groups such as the3million have often accused the Government of intending to use them as “bargaining chips” in Brexit negotiations, claims that have been quickly dismissed by the ministers.

But the fate of EU nationals remains uncertain and the Government’s attitude is often object of controversy.

The Home Secretary said that, when processing the registrations, the “default position” of the Home Office will be to accept the applications. But, only a few days before that, Prime Minister Theresa May refused to “guarantee” them the right to remain.

On 19 October, Mrs May published an open letter to the EU citizens on her Facebook page, where she reassured them that they would be allowed to stay.