London, the city of diversity, is hosting one of the most iconic exhibitions in
the world of photography as an international cast of hopefuls compete to
become Wildlife Photographer of the Year. It’s an annual competition that
brings together photographers from around the world to share unique stories
about animals in their natural habitat and explore the role that humans can play in the conservation of the environment.

The competition has taken place at the Natural History Museum every year
since 1984. This venue is the perfect place to fire the imagination of wildlife enthusiasts. 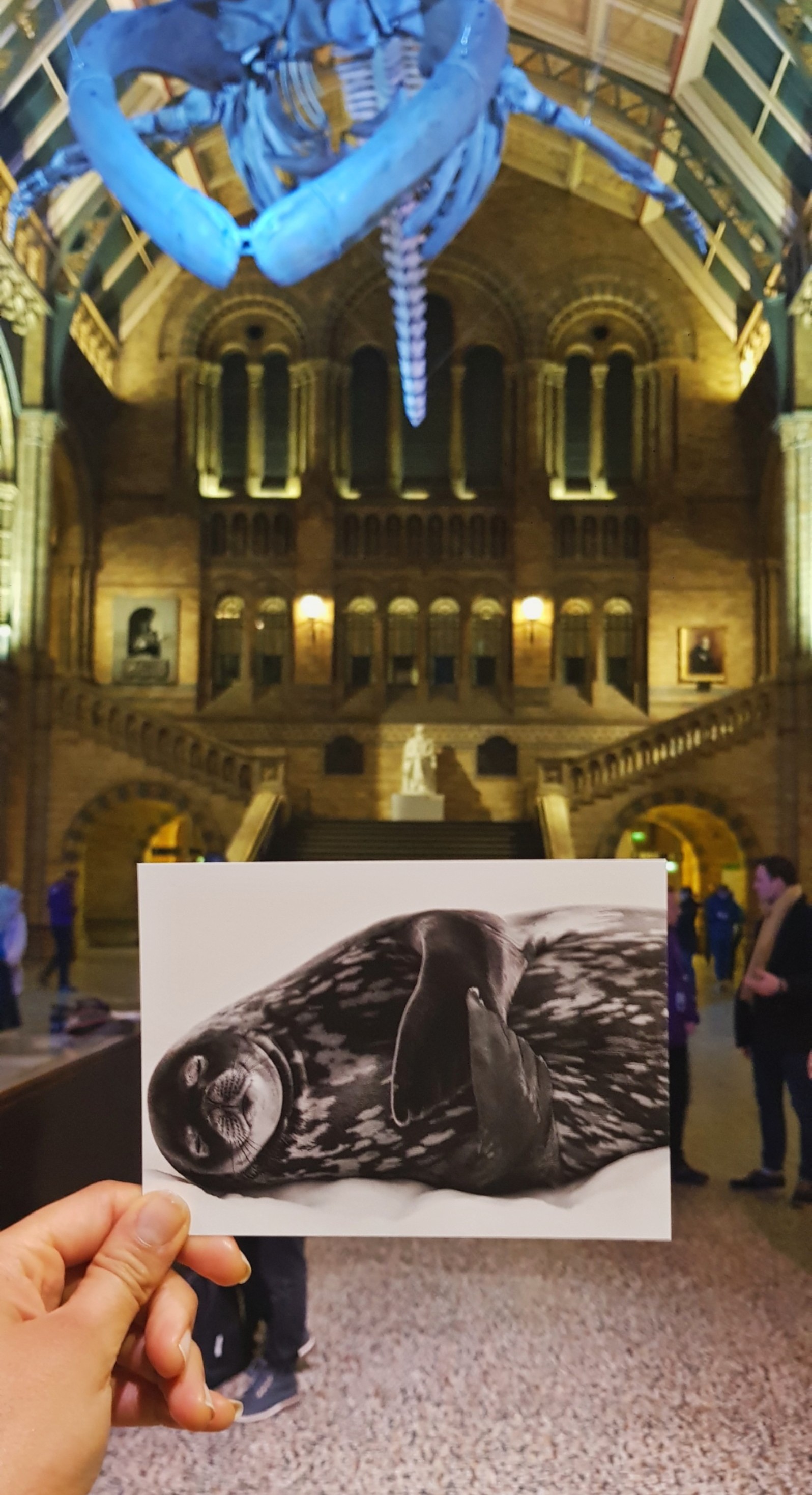 Julia from Germany commented, ‘’It’s always an absolutely wonderful
occasion. My husband and I have been nine years in a row’’.

In a century when images are more important than ever, the exhibition
touches your feelings through some of the most striking pictures you’re ever likely to see.

‘The Challenge’, a photograph taken by Françoise Gervais, vividly
captures the struggle of a polar bear with melting pack ice. ‘’Today polar
bears spend 20 to 30 more days a year on land than they did in the 1990s,’’one of the captions explains.

This exhibition not only enlightens by enabling us to see the changes our
planet is undergoing, but also incorporates light touches which make us smile.
‘The Moment’, a spectacular photograph taken by Yongqing Bao. people had to chuckle. The caption reads, ‘A Himalayan marmot surprised by a
mother Tibetan fox’. Surprise and fear are written all over the marmot’s face and you can see at a glance what it’s thinking:
‘Oops! This is my hunter! Am I about to become dinner?’

But we aren’t shown what happened next, so we’re left in suspense.
Taken in the Qilian Mountains National Nature Reserve, this photograph won
Yongqing Bao the title of Wildlife Photographer of the Year.

The #WPY55 grand title winner captures the moment a Tibetan fox pounces on its prey.

Living on the 'roof of the world', these foxes are difficult to observe, let alone photograph. We interviewed an expert to find out more about this fascinating species. https://t.co/1IXxNhpIFG

Don’t miss the exhibition. It brings the natural world into the heart of a
cosmopolitan city and is an absolute must. It‘s on until 16 January.

To book go to www.nhm.ac.uk