All I Know is What’s on the Internet exhibition at Photographers’ Gallery will be on until February 24th.

The photography display’s title is a Donald Trump’s quote from 2016, during the presidential campaign. The body of work, made by a number of visual artists, deals with the always increasing presence of the internet in ordinary peoples’ daily life, investigating the role of photography in this relatively new and ever-changing environment.
As opposed to a society in which photography used to have a central role in investigating the world and its people in a relatively straightforward way, “in a social media age, the challenge of making sense of a single photograph is being overwhelmed by the problem of processing millions of images at speed”.

The show also brings up issues as the “like economy”, IA, authenticity and the increasing use of machines, as well as “the human labour technical infrastructures required to sustain the web’s 24/7 content feed”.
“While the internet has become a source of knowledge about the world,” it’s written on the wall at the entrance, “it also increasingly knows about its users: their friendships, locations, habits and desires”.
In a photographers’ gallery large room on the second floor, the human meets technology. Machines make up users’ behaviour, while the viewer gets the chance to think about the seemingly invisible people who work to keep the internet up and running: the humans feeding the machines.

Here are a few examples of the artwork on show: 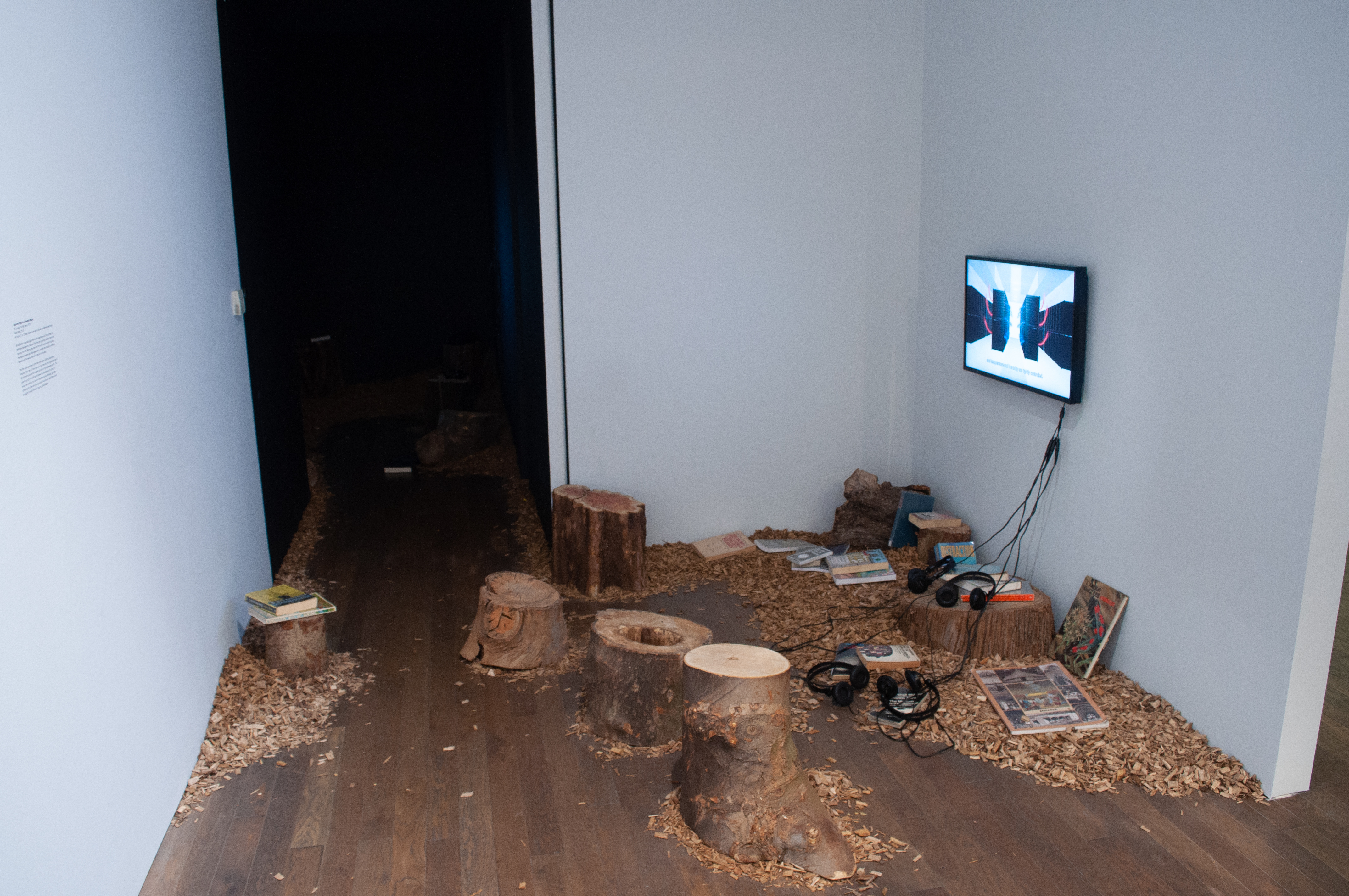 A 1 hr 12 mins lasting video, divided into two parts.
The first part, lasting 21 minutes, investigates the “architecture of data centres”, while the second shows an experiment done by some researchers. They tried to survive in a forest just by means of using Wikipedia, “with the ultimate aim of securing the survival of humankind”.
The video is available to watch online at tpg.org.uk/worldbrain

• Nothing Personal by Mari Bastashevski 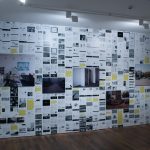 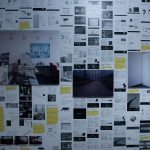 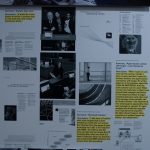 A visual artwork about surveillance.
The whole-wall installation investigates the expanding “industry that satisfies governments’ demands for surveillance of mass communication. It showcases materials from more than 300 surveillance companies. 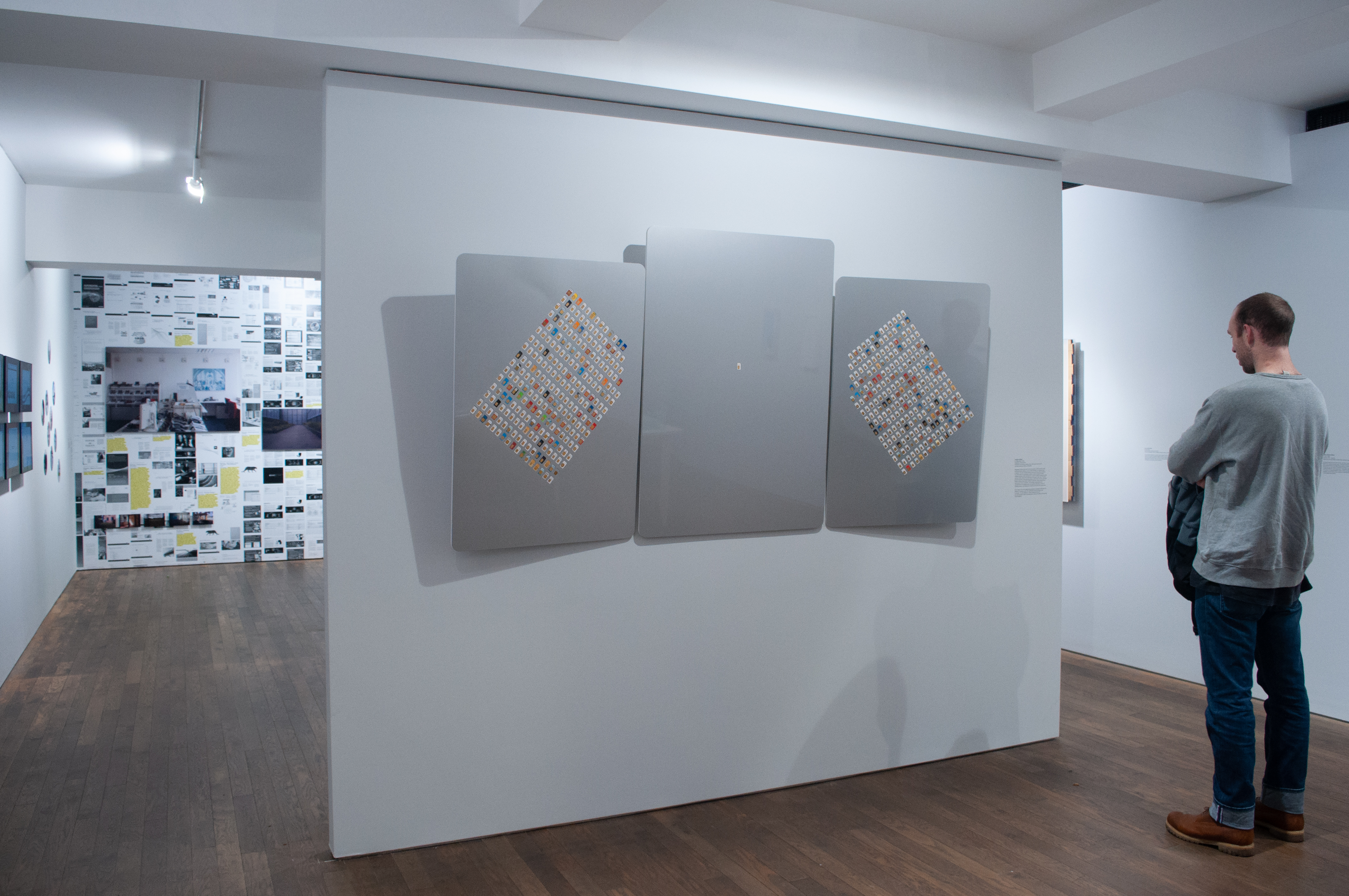 The installation showcases “some of the thousands of SIM cards the artist purchased while building an army of fake followers on Facebook and Instagram”.

A machine is designed to randomly scroll and stop through Instagram feed, which is normally monitored by an algorithm in order to build your future feed based on your habits. “This tricks the algorithm into filling your image feed with more diverse content”.

Relating to All I Know is What’s on the Internet, the Photographers’ Gallery is hosting an event held by Jonas Lund: Operation Earnest Voice. Over four days between January 10th and 13th, the artist is going to set up an “office operating as a ‘troll farm’, tasked at reversing Brexit”.

The exhibition is free to visit for students before noon, and £2,50 after 12.