Wetherspoons are introducing a fully vegan breakfast and a new vegan burger. Greggs posted a tweet Friday asking the public for recommendations.

What should we vegan next? 🌱 🌍 #WorldVeganDay

One-quarter of the British population is set to be vegan or vegetarian by 2025, according to The Vegan Society.

They report a 65% increase of vegan certified products in 2019, with more than 22,000 items across thousands of companies.

A spokesperson for The Vegan Society told the Voice of London: “Veganism is about doing the best you can and avoiding animal cruelty to the best of your abilities. No one can be 100% perfect.”

This year the UK overtook Germany as the country with the largest amount of vegan products launched, according to market research by Mintel. These include the notable sausage roll from Greggs and Ben and Jerry’s new vegan flavours.

The interest in a plant-based and cruelty-free lifestyle spans outside of the food sector and into fashion, cosmetics, and cleaning products. The Vegan Trademark has been popping up everywhere. 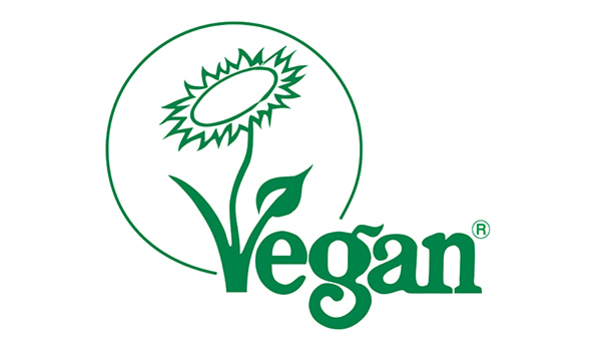 Exactly 25 years ago, on the first day of November, Louise Wallis, then Chair of The Vegan Society in the UK, established the first World Vegan Day.

Whilst currently only 1% of Britons define their diet as vegan, over half (53%) think veganism is here to stay. Just 14% see it as a fad https://t.co/vXwFUmz57r pic.twitter.com/85LushLBRo

Although the plant-based diet has seen an enormous surge in popularity over the past decade, abstaining from animal products has been around for centuries, with ancient Indian and Greek philosophers being the first known advocates for the lifestyle.

Apart from the obvious impact of the vegan diet on the farming industry, it proves to be the healthier option as well – because of its plant-based nature it is richer in vital vitamins and fibre, contains less salt and saturated fats and balances the hormonal levels.

Or craving something homemade? 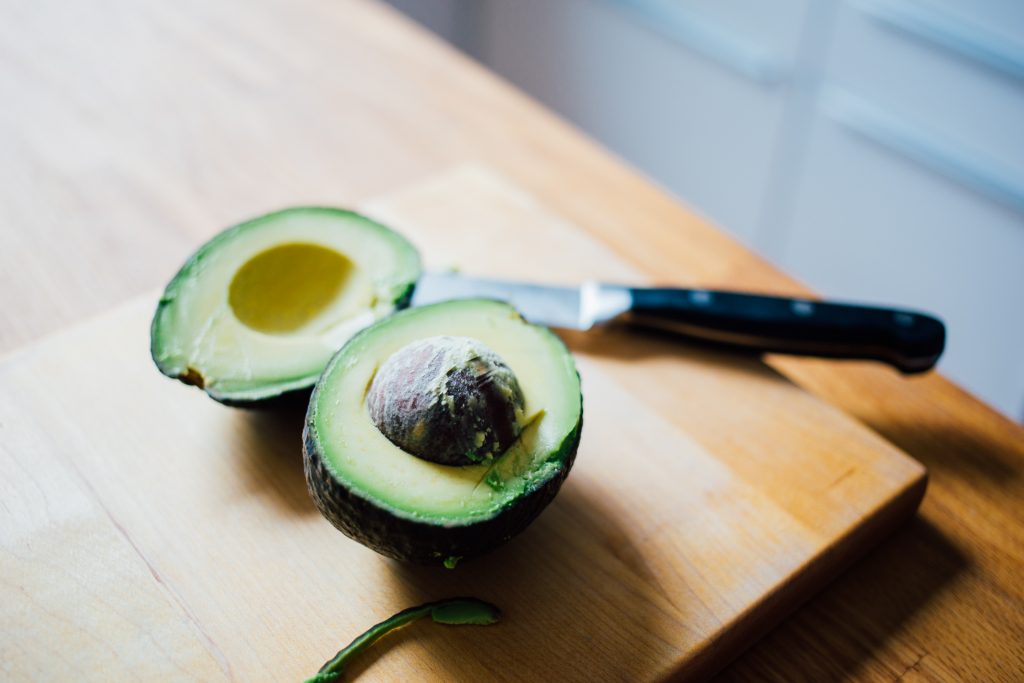 Recently, a huge debate was sparked on Twitter about the ‘millennial-favourite’ avocados. In her comedy quiz show, BBC’s Sandi Toksvig claimed several fruits and vegetables including avocados, almonds and kiwis were, in fact, not vegan. That is due to the process of unnatural pollination caused by huge demand and insufficient supply.

In response to that claim, The Vegan Society says: “For all intents and purposes, we consider all fruit and vegetables to be vegan.”