The pandemic keeping us inside, house prices rising, graduates facing increasing debt and social media being a source of pressure is making it inevitable for young people to feel anxious about the future.

We live in a world in which modern life and technology have changed the way we live and process things. The world moves much faster today, and with social media at the touch of a finger, we are able to witness what people do 24/7. It is often inevitable to feel pressured during this process.

We are constantly bombarded with posts of our favourite millennial celebrities sharing their milestones in their careers and those famous, young influencers sharing their engagement and pregnancy news.

Sometimes, we can even see those close to us sharing their accomplishments of a work promotion, or finally moving out and some of us can’t help but think whether we are doing this whole life thing right.

As well as not knowing which way you should go, there are various other dilemmas often holding many young people back from progressing with their lives and feeling accomplished, including the fact that house prices are rising, and graduates are entering a struggling job market with high amounts of debt on their shoulders. 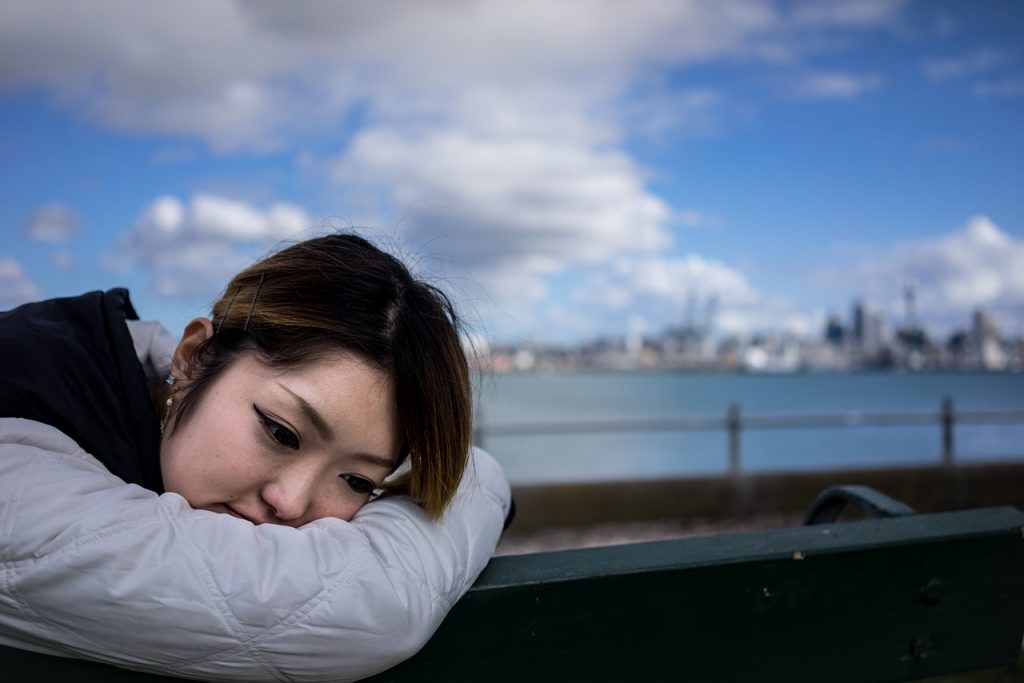 The Guardian has recently reported the average UK house price increased by 5% in September since the outcome of the Brexit vote in 2016, compared with the same month in the previous year. Average prices in London hit a record high of £480,857 in September, which left them 57% above their levels in 2007.

The BBC has also previously reported how students’ debt has kept increasing over the years. A study carried out by the Institute for Fiscal Studies (IFS), compared England’s current finance system introduced in 2012 to the previous one from 2006.

This evidently does not help recent graduates, as many of them are entering a broken job market which finds many industries struggling to survive with the current coronavirus situation, mainly due to the economy suffering a steeper drop in activity in attempts to suppress the virus.

The expectations bar seems to keep being raised consistently and experiencing a quarter-life crisis has now become much more common amongst young people, with many often coming forward on social media to express their emotions.

COVID had to happen when I was 25….. the quarter-life crisis was no joke.

Having a quarter life crisis isnt fun. But it was tolerable because Im not alone this time

Earlier this year, The Telegraph published an article in which a study revealed that the amount of young people suffering from a quarter-life crisis has doubled in a generation as “they feel locked in or out of big life decisions.”

This study was carried out by psychologist and University of Greenwich professor Dr Oliver Robinson, who found that 60% of millennials ranging from the ages of 25 and 35 went through a “formative crisis”, compared with 30% of their parents at the same time in their lives.

The reasons for this could vary from doubts of being in the wrong relationship and feeling the pressure of settling down, to pressures of feeling like they’re in the wrong careers and even unemployment leading to stress and anxiety.

It is predictable, that with the pandemic outbreak and extensive lockdowns pausing life in many ways, the panic and anxiety for young people to feel accomplished is even greater.

Voice of London has spoken to people in their 20s who have given their insights into the pressures they and people their age group currently face when regarding how they feel about their lives and achievements.

Shakira Willingale, 21, Ed D, 24, and Anjeli Shah, 28, all express how factors including social media comparison, lockdown, and a severe change in the job market are all reasons why they and/or people from similar age groups would be currently struggling.

Dr Robinson has told Voice of London how the effects of the virus, as well as the lockdown rules which were introduced, will most definitely impact many young people, with some perhaps experiencing a quarter-life crisis, and he expects this to carry on as the economy keeps being affected by the current situation. He quotes:

“One of the key experiences of quarter-life crisis for many young adults is the experience of being excluded or ‘locked-out’ from the job market, meaningful social life and other benefits of being an independent adult, such as living away from parents.

“The effects of the virus and the lockdown policies will undoubtedly have massively exacerbated the prevalence of this experience, and of quarter-life crisis more generally.

“I would expect this to continue for many more months or years as the economic effects of the situation continue to manifest.” 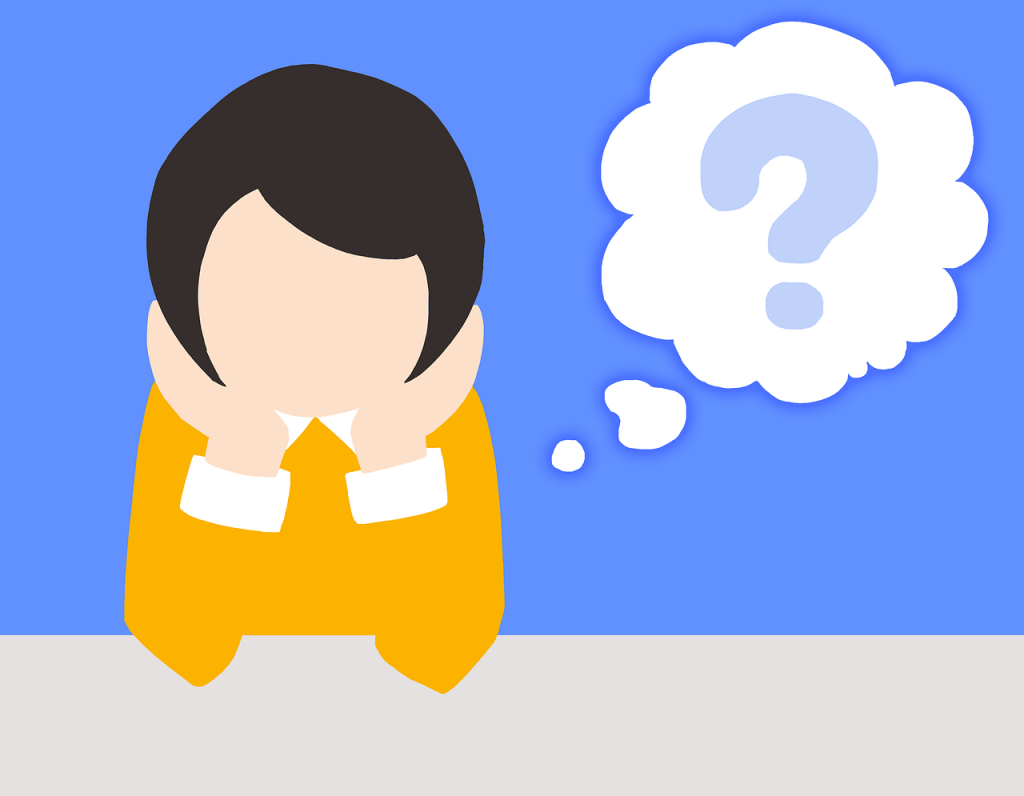 There are, however, also individuals who seem to be coping well despite the pandemic and all the current pressures for young people to kick-start their careers and work towards achieving their life goals.

Salma Johnson, 27, has told Voice of London how lockdown caused by the pandemic has actually helped her to take a step back from everything and figure things out. She quotes:

“Lockdown life I do not think has made me more pressurised because it has allowed me to take a step back and have some time to myself to do things I enjoy, to take some rest, and to figure things out. I think there has been more pressure in day-to-day life pre-lockdown than during lockdown.”

Whether you feel like the current situation is affecting your outlook on life or bettering it, what should be taken into account is that you are not alone in how you feel and many other people would be feeling the same way.

With the world becoming a tougher place to succeed in and the pandemic affecting many areas of life, all we can do is try our best to keep a positive mindset and take every day as it comes.