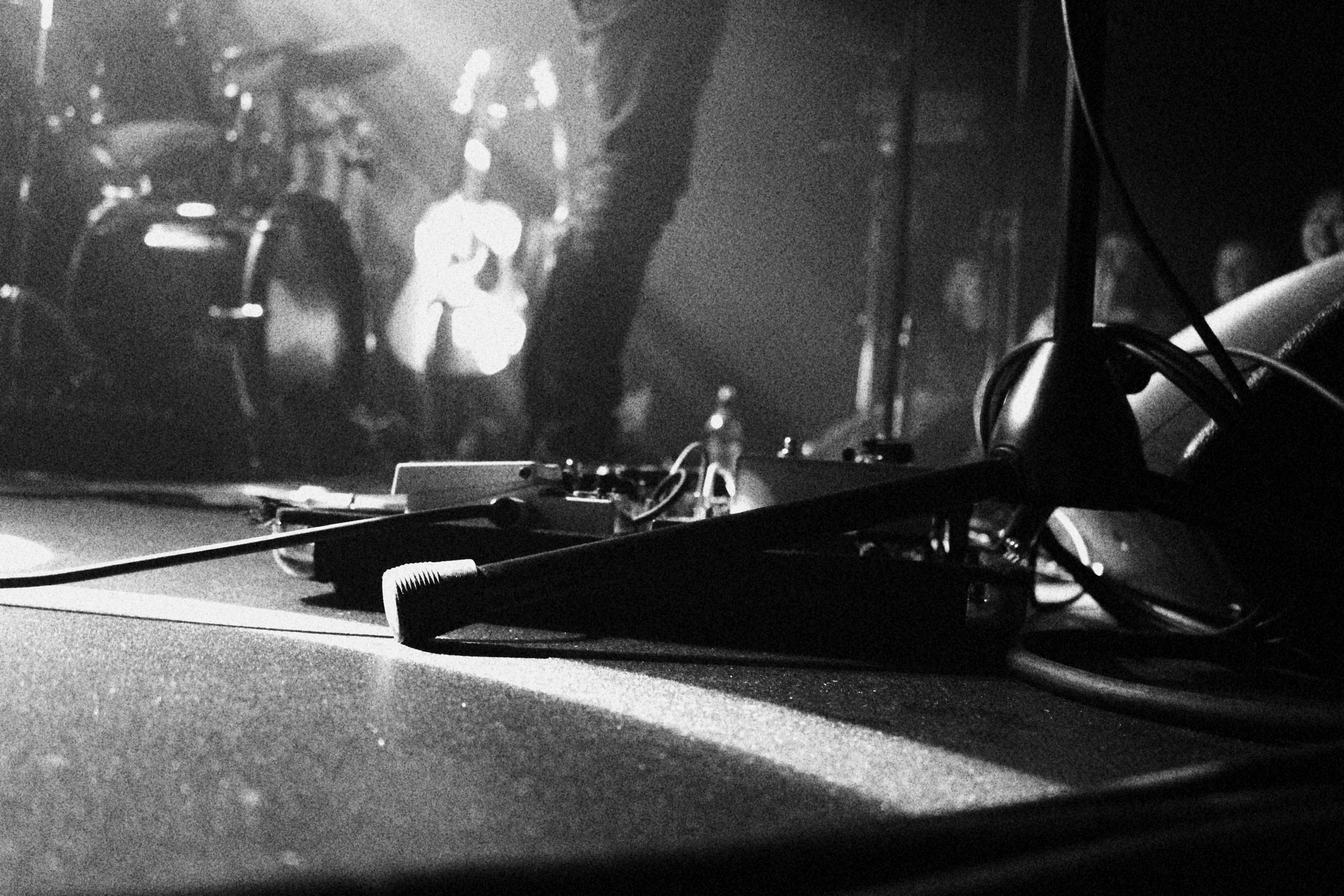 Spotify can be overcompensating when it comes to feeding us new music. Every Friday is “New Music Friday” when highly anticipated and promoted tracks are compiled together and added as an instalment to Spotify’s infamous playlist.

Luckily, in London, you’re able to uncover new music at your own free will on your doorstep. The city hosts an exciting mix of independent, lesser known venues that offer an assortment of artists doing what they do best: giving the system a bollocking.

Situated in East London, The Sebright Arms can hold 150 people beneath its ground floor, in a dark, shabby room. It’s renowned for hosting the known before they blossom into the public sphere, boasting Charlie XCX, Ezra Furman and Marika Hackman as previous performers.

East tends to be a feast of live music. The Hoxton Square Bar & Kitchen’s capacity holds 300 and is ideal for new artist showcases. A Tex Mex restaurant runs in the main bar too, aiding the name of your Whatsapp gig group: Taco and Tunes.

Whilst looming around Shoreditch (and after chomping on stringy pizza sold by the slice) pay The Old Blue Last a visit. This place has been coined the ‘coolest pub in the world’ by NME, is owned by Vice Magazine, and is famous for surprise last minute gigs by established artists.

Previously named The Barfly, (feel free to speculate whether this is to do with the whopping speed of which alcohol is consumed) The Assembly offers a platform upstairs for both upcoming and well-known musicians. It’s previously welcomed Tom Odell, Bombay Bicycle Club and hosts the Made in Chelsea music nights.

Well, as its Facebook page boasts: “Life’s too short. Come and join the party.”

The Green Note is a quirky vegetarian cafe in Camden, North London.

Typically, you’ll hear folk music and there’s a hugely popular open mic night that happens on the last Tuesday of each month.

Amy Winehouse is alumni, as is Ed Sheeran (though it is difficult to think of a venue of which he is not).

Omeara sinks its kind teeth deep into the heart of Southwark, by Flat Iron Square. The venue tunnels textured walls through the main bar and into its 350 cap chamber, where you’re able to find a welcoming stage. Ben Lovett of Mumford and Sons owns the venue and Nathan Ball, Kyko and Benjamin Francis Leftwich have gigged.