The victim is in hospital but his condition has been declared not life-threatening or life-changing, the Metropolitan Police reports. No arrests have been made.

People report gunshots being heard as far as Greenford, according to one account on social media. 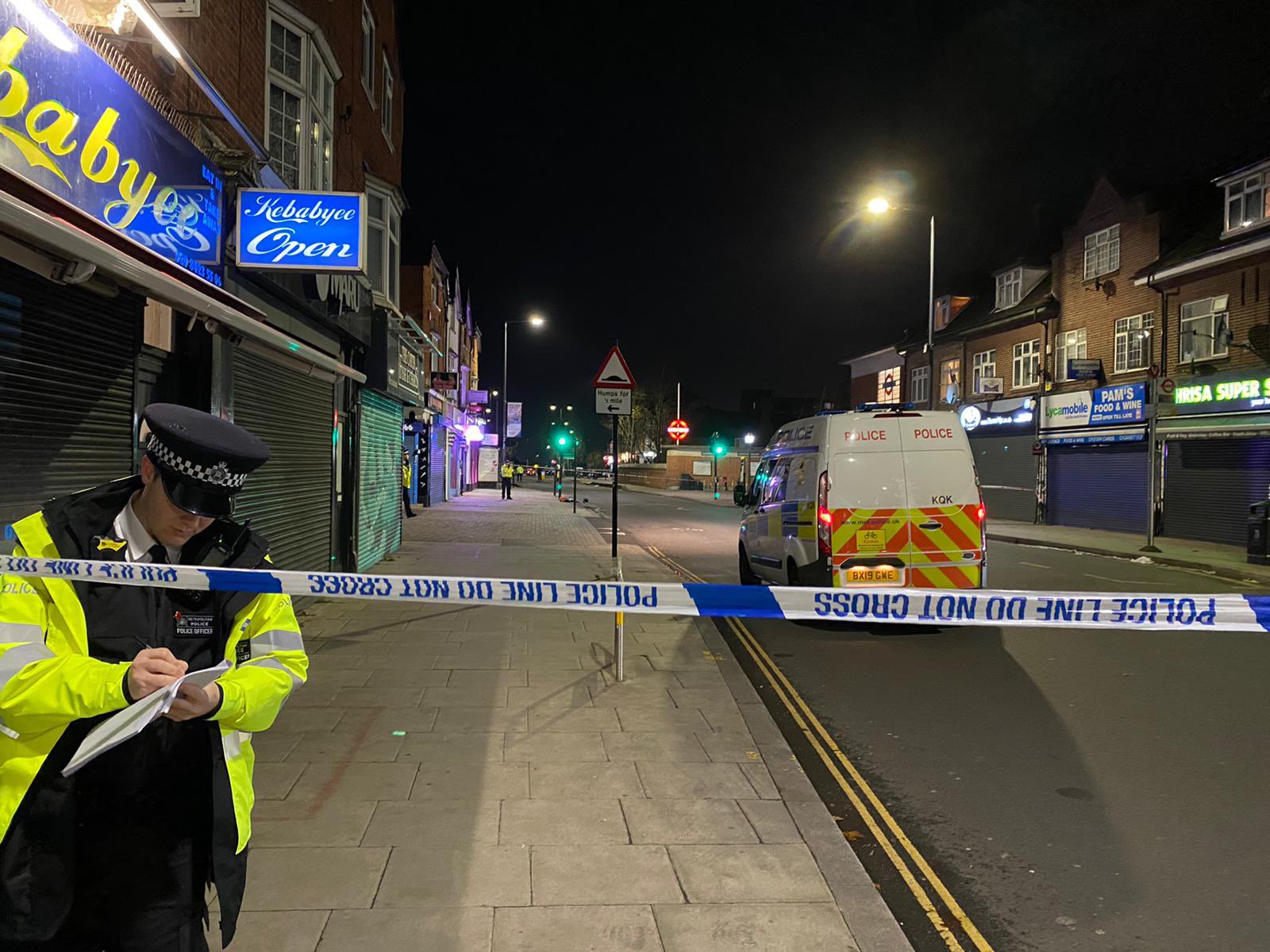 The shooting comes days after Jamalie Deacon Matthew, 17, was killed at Northwick Park Station after being stabbed.

Sudbury Hill station is closed while it helps the police respond to this incident, transport for London reports.

People are appealing for witnesses; anyone with information is asked to call 101.