As feeling of loneliness is on the rise, Tesco has teamed up with the Campaign Against Living Miserably (CALM) to create a ‘twosie’ jumper in support of those who might feel isolated over the holidays.

The jumpers have two head holes and just one arm hole on either sides, and are particularly aimed at men. It is hoped this will encourage them to support one another and give the gift of friendship this Christmas.

The jumpers come in two patterns, a traditional Fairisle and/or a Mr and Mrs Claus design with one size fitting all. They are available in store now for the cost of £18.

Tesco has teamed up with @theCALMzone and is selling twosie Christmas jumpers to help combat loneliness this festive season. MORE > https://t.co/hAx6iBvKG7 pic.twitter.com/MKHnwkUtFY

Simon Ginning, CEO of CALM told Metro: “Christmas is a fun, joyous time of year but we know it can be tough too. That’s why we’re encouraging people to get together and look out for their mates, families and loved ones – whether that be checking in with a text, catching up with someone you haven’t seen for a while, or teaming up for a laugh in a festive two-headed jumper.”

VoL has contacted Tesco for further comment, however no reply has been received.

Although this jumper thing might sound like a joke, it is not, as the statistics down below show. 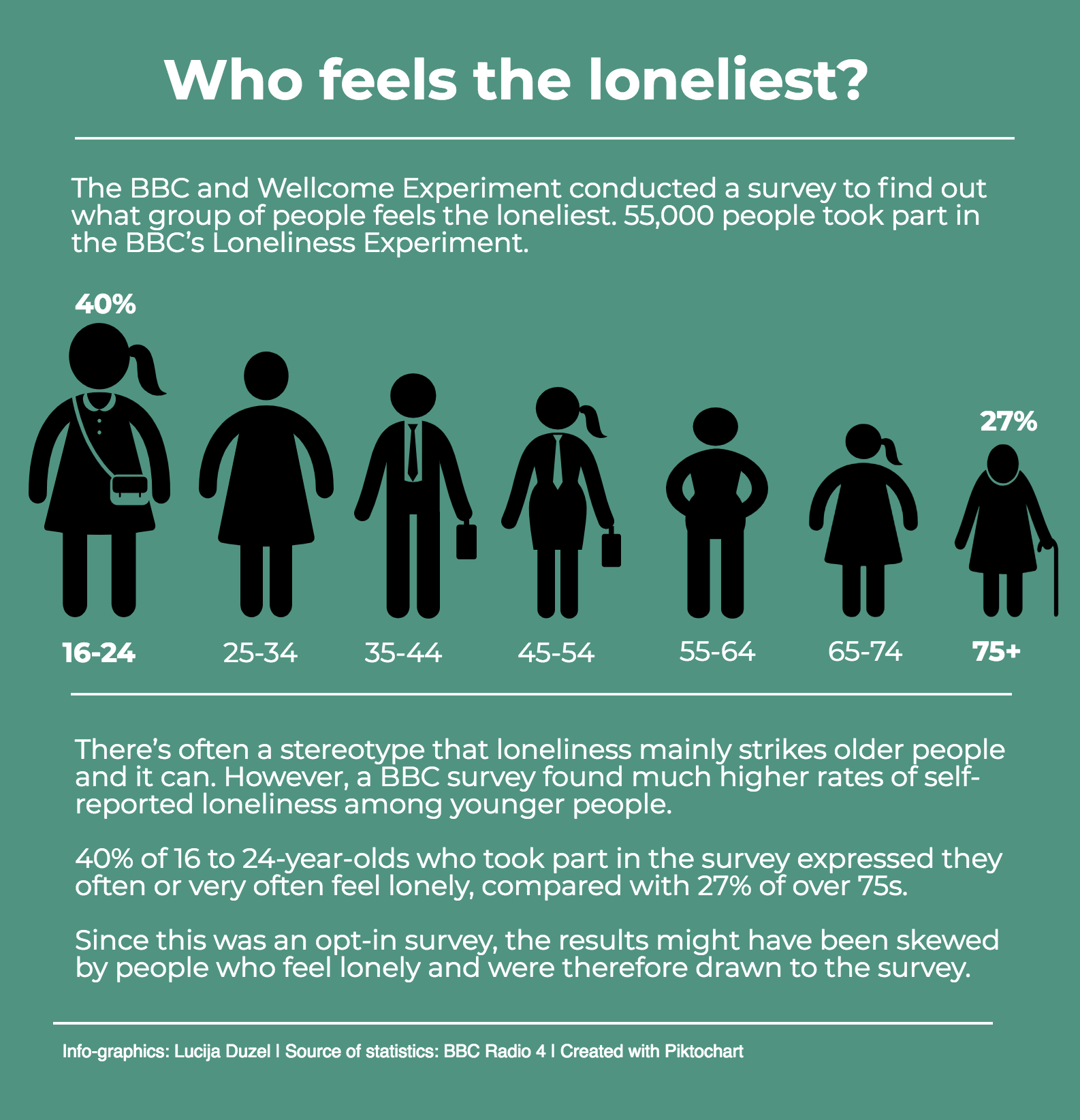