With the UK being stuck in another lockdown until December 2nd, and Covid cases still on the rise, it’s very hard to have a clear picture of what this year’s Christmas will entail, and what the aftermath of any celebrations could cause. 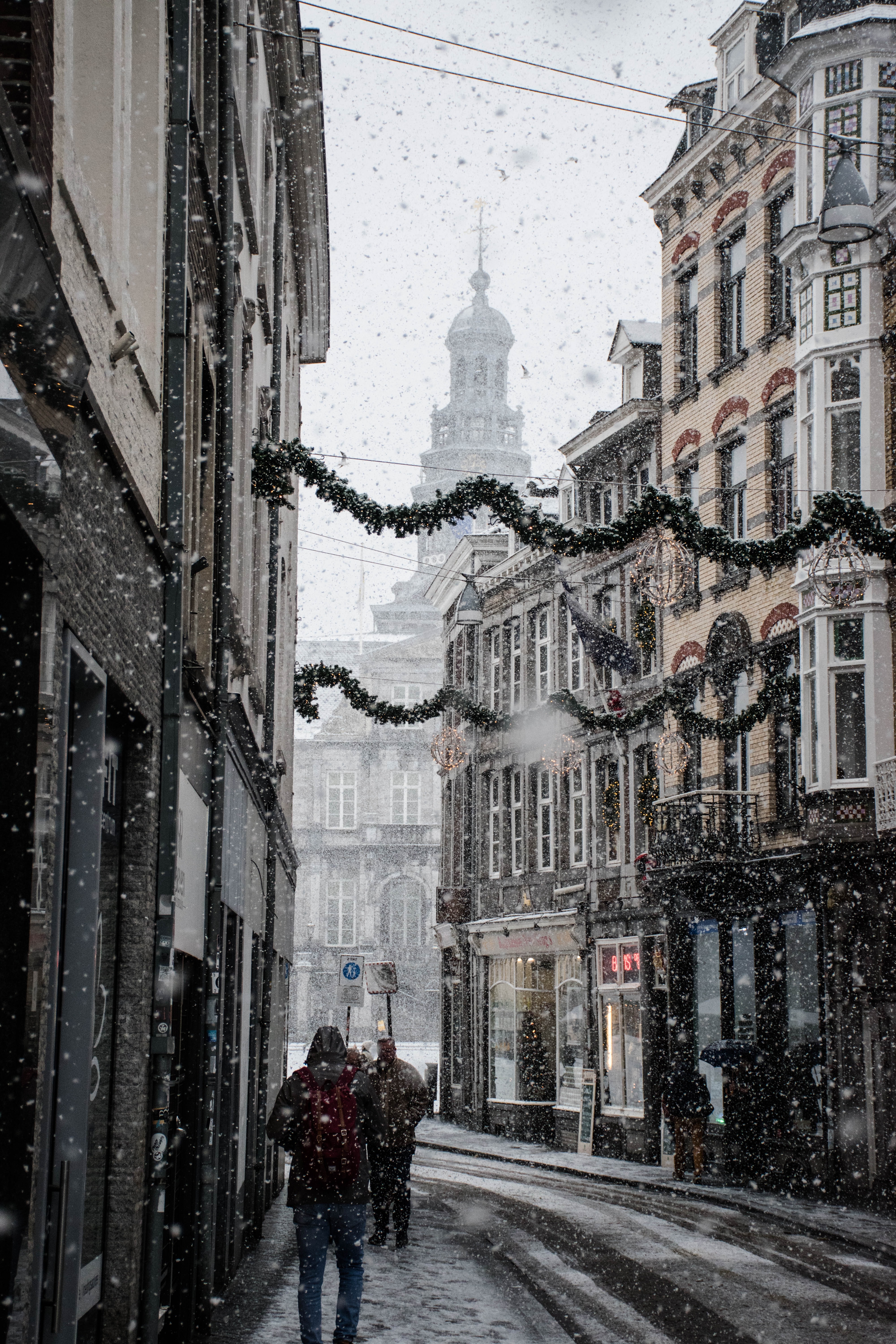 Christmas may be looking much more bleak on the streets this year Photo by: @mattiaskinsella | Unsplash

According to the Office for National Statistics (ONS), October had been one of the hardest hitting months for the UK, cases tripled from 6,968 to 22,961 between the 2nd and 4th, climbing higher as the month went on.

Halloween had also seemed to make a dramatic effect, with case numbers hitting the second highest peak we have seen on November 4th, reaching 25,177.

The country was put into lockdown the following day, with the 12th of November now being the highest peak of cases to date, reaching over 33,000 new cases.

Case numbers are not the only figure that has been on the rise, with death rates on the 11th of November being recorded at reaching 595, the highest we have seen since may 5th, meaning our current lockdown could potentially see a further extension by the end of the month.

The lockdown hasn’t stopped cases rising in some parts of the country either, with Hull NHS boss Chris Long telling Sky News “a lot of people are just going about their usual lives”, saying how some believe it’s a “hoax”.

Hull has an infection rate of 700 per 100,000, which is over double the rate it would take to be put into the previous tier systems extremely high alert category.

Long believes even schools need to be temporarily shut again to help control the spread in the area. 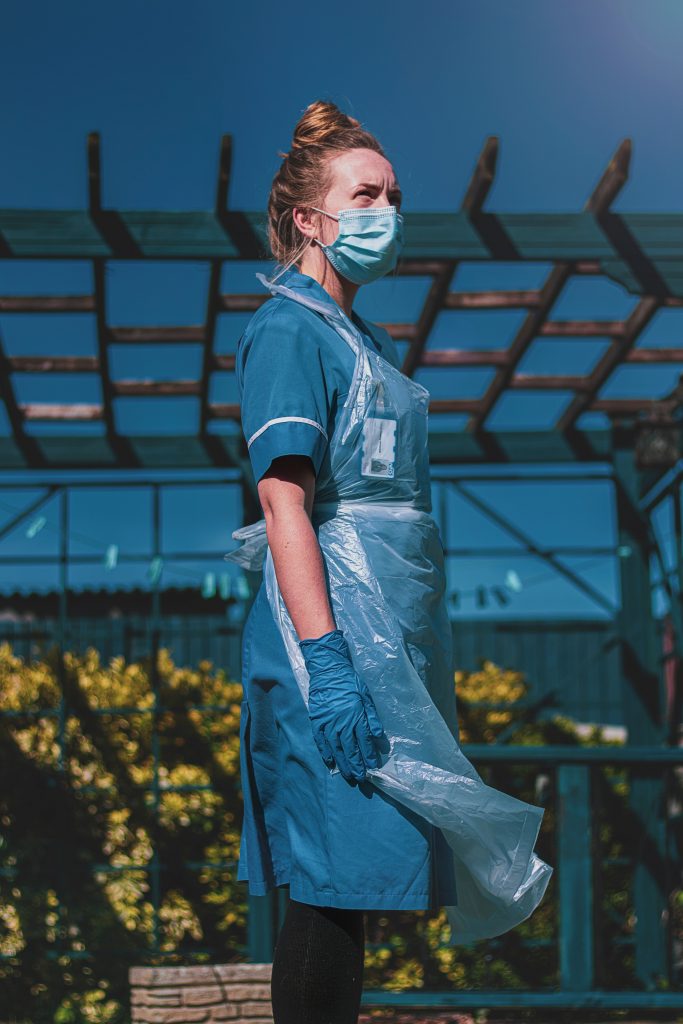 Fears rise of the NHS being overrun if case numbers continue to rise Photo by:@impossible_monster | Unsplash

Prime Minister Boris Johnson, and six other members of the Tory party have also been told to self-isolate after coming into contact with MP Lee Anderson at a breakfast meeting, in which Anderson tested positive the next day.

This is the second time the PM has had to self isolate since contracting the virus just over half a year ago.

There is still a chance of a Christmas miracle if the new Covid-19 vaccine is released in time to save the beloved holidays.

U.S company Moderna has seemed to have come up with a vaccine that is 94.5% effective, after a trial sample of 15,000 were given the vaccine.

The UK is still in talks however on when the vaccine will be able to be distributed on our soil, with Moderna right now primarily focusing on distributing around the U.S in the next coming weeks to months.

This means it is unlikely for us to see a vaccine in this country until spring time next year, but could still possibly help prevent us going into yet another lockdown by the start of the new year if case numbers are stabilised.

Even with a new vaccine on the brink of being released, the public are still seemingly sceptical on whether or not the vaccine is trustworthy, with the process taking usually 10 years, however with the issues Covid has caused over the past year, the process has been dramatically sped up in attempts to save our economy from the brink of collapse. Due to this, many are left questioning the safety of the new vaccine, with trials only being able to show so much, as well as many of the general population being worried worried that this percentage of effectiveness will not follow suit, when distributed around the whole country. Speaking to 56 year old Sheena Parker who currently holds three jobs, two being at pubs saying “I was struggling to pay the bills before Covid hit, but now, with little furlough pay, and the pubs being shut, I’m practically skint, and can’t support my family the way I was able to before”. When talking on the vaccine Sheena said “I don’t trust it, I’m not getting something put in my arm that could risk me catching the virus, and there’s not been enough time to properly check if it’s safe”, “If Boris takes it first, then I’ll take it”. Sheena’s point of view is shared by many who are struggling, but don’t have faith in our government to believe this vaccine is going to be the answer, and believe that problems will follow once it is distributed.

With Christmas right around the corner, and questions being raised about the vaccine, it is truly hard to see what will follow once the holidays end, will life hopefully return back to normal as 2021 commences, or will we be back to square one as the new year begins?