The Chuck Taylor II was supposed to be a revolutionary moment in Converse’s history. However, two years after its launch, the production is discontinued. So, we cannot help but ask – what did go wrong?

After Nike bought Converse in 2003, the sales went up as never before. The Chuck Taylor were trainers that everyone from fashionistas to small kids wanted or already had. But although that was one of the most-loved footwear, there were complains about the fact that those shoes are neither comfortable nor last long. So a few years ago the brand decided to come up with the Chuck Taylor II – a new, better version of the original All-Stars. 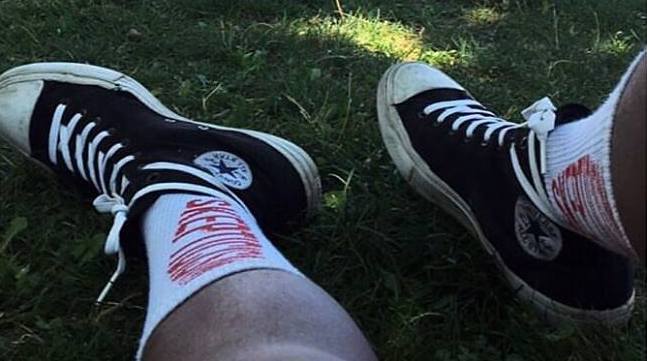 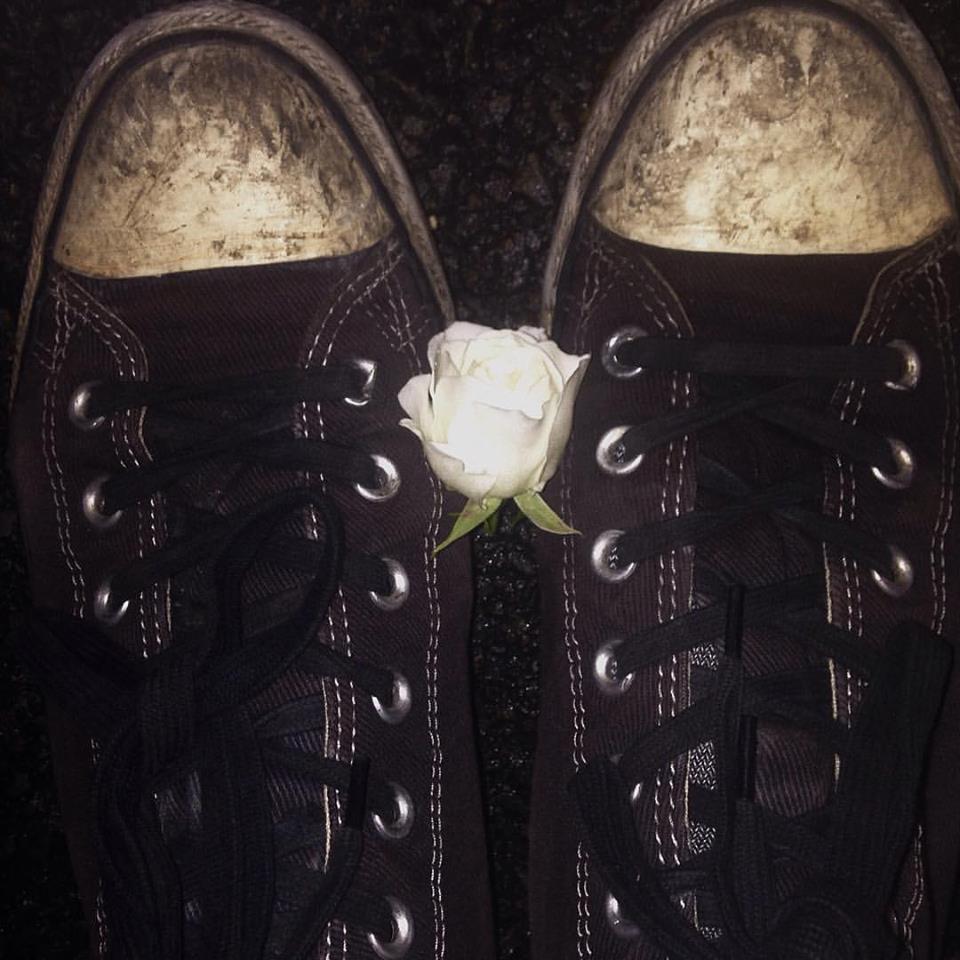 Yes, the public wanted better trainers, not a new look or brand, and the numbers made this very clear. According to Bloomberg Pursuits “Converse sales overall have slid 1.4 percent to $1.96 billion — after averaging 15 percent growth the past four years.”

The sales of the new brand of All-Stars did not step up, so the company has put a new CEO (David Grasso) for Converse in 2016 and as of this year, they are also discontinuing the fabrication of Chuck Taylor II. Now, the brand is expected to concentrate on bringing more comfort to the Chuck Taylor and release new collections. “We can assure you that in the future we will release more collections”, says Michelle, a spokeswoman from Converse.

Converse’s last released design is the 70s Chucks, which has the 70s look and a twenty-first-century comfortability. We cannot wait to see what will they offer us next. It is officially an end of Chuck Taylor II era and a new beginning for the original All-Stars.