As the discussion about women issues and gender equality grows, we often forget to ask men about their difficulties. So, Voice of London did just that.

To celebrate the start of Movember, Voice of London decided to grab a microphone and go around the University of Westminster to ask male students about their personal struggles of being a man.

The conversation started on Twitter earlier this month when Caitlin Moran, The Sunday Times columnist, set the challenge to ask men about their struggles.

A flood of replies soon followed the question, which led to a Twitter thread that read like a script from a therapy session. Here are some of the most humorous, heart-warming, and at times heartbreaking struggles of being a man in the 21st century.

While most of the men talked about serious issues, such as not being able to share mental health issues and being reduced to stereotypes, some of them complained about shaving and being pressured to look in a certain way. However, some said they did not have any struggles.

According to the 2017 Men’s Health Forum Report: “Men are generally less likely to open up about their mental health; only 38% of men with anxiety and depression access IAPT services, yet 78% of deaths by suicide are male. 74% of women who have symptoms of depression have talked about it, yet only 53% of men have.” 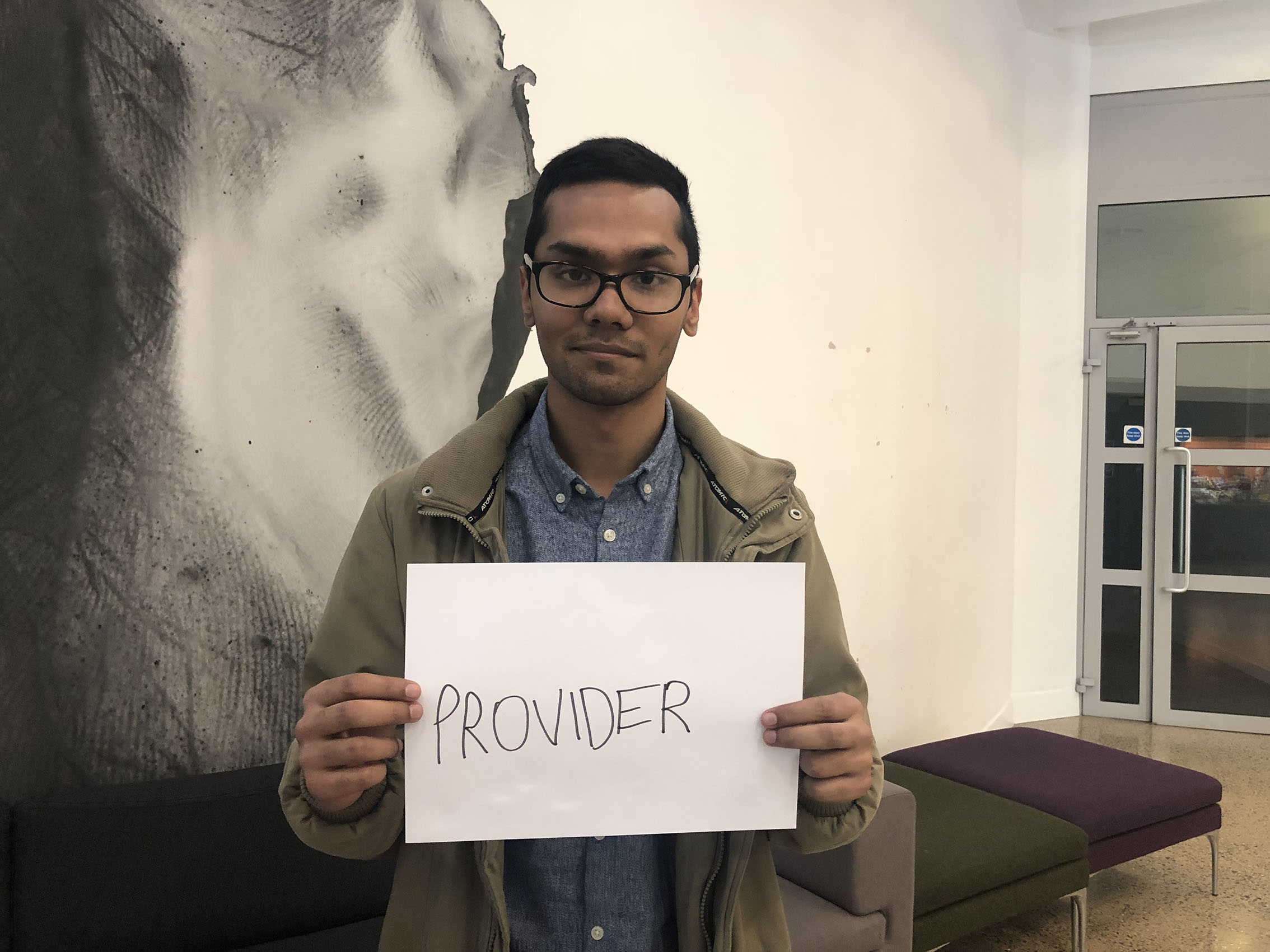 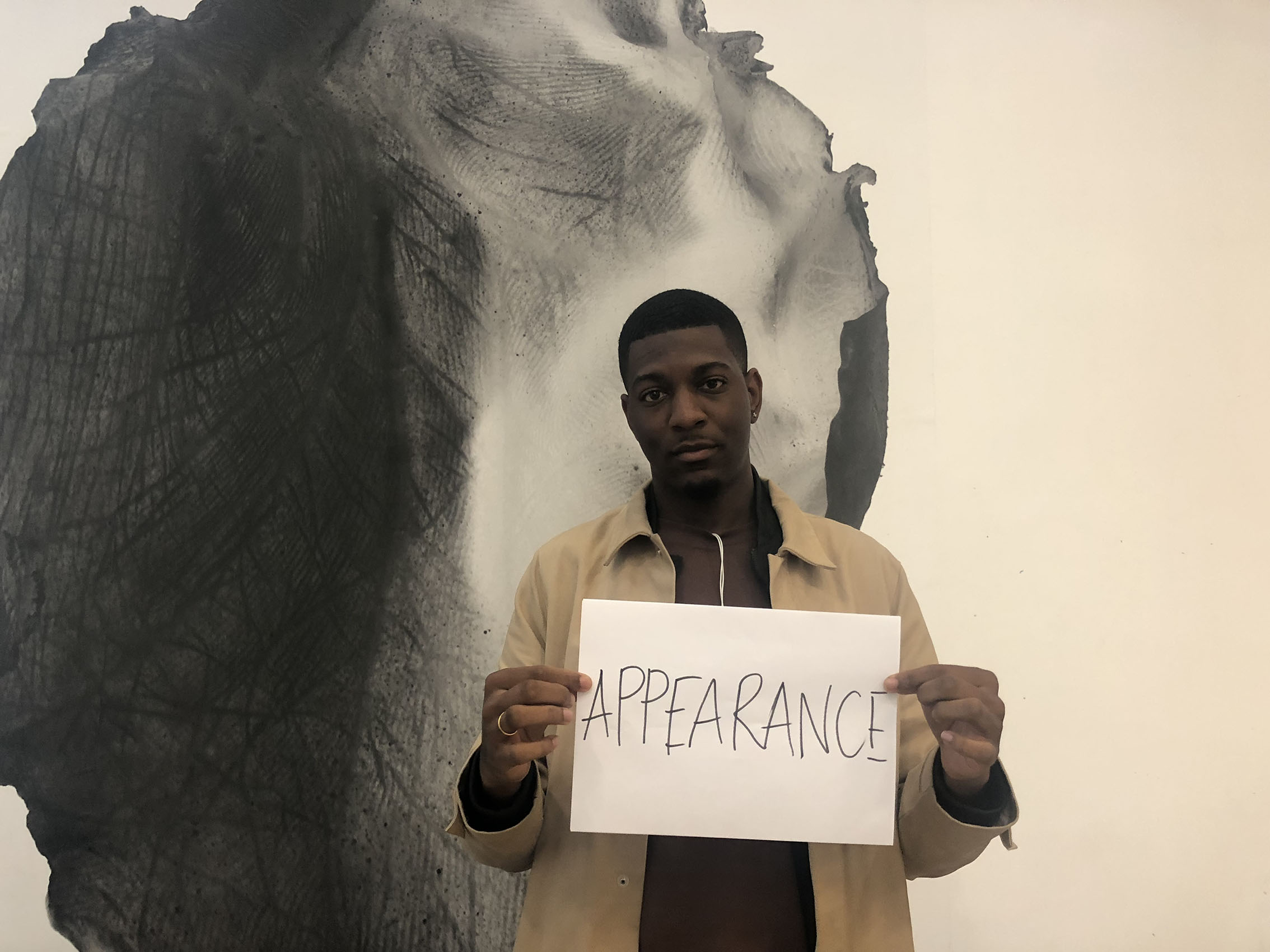 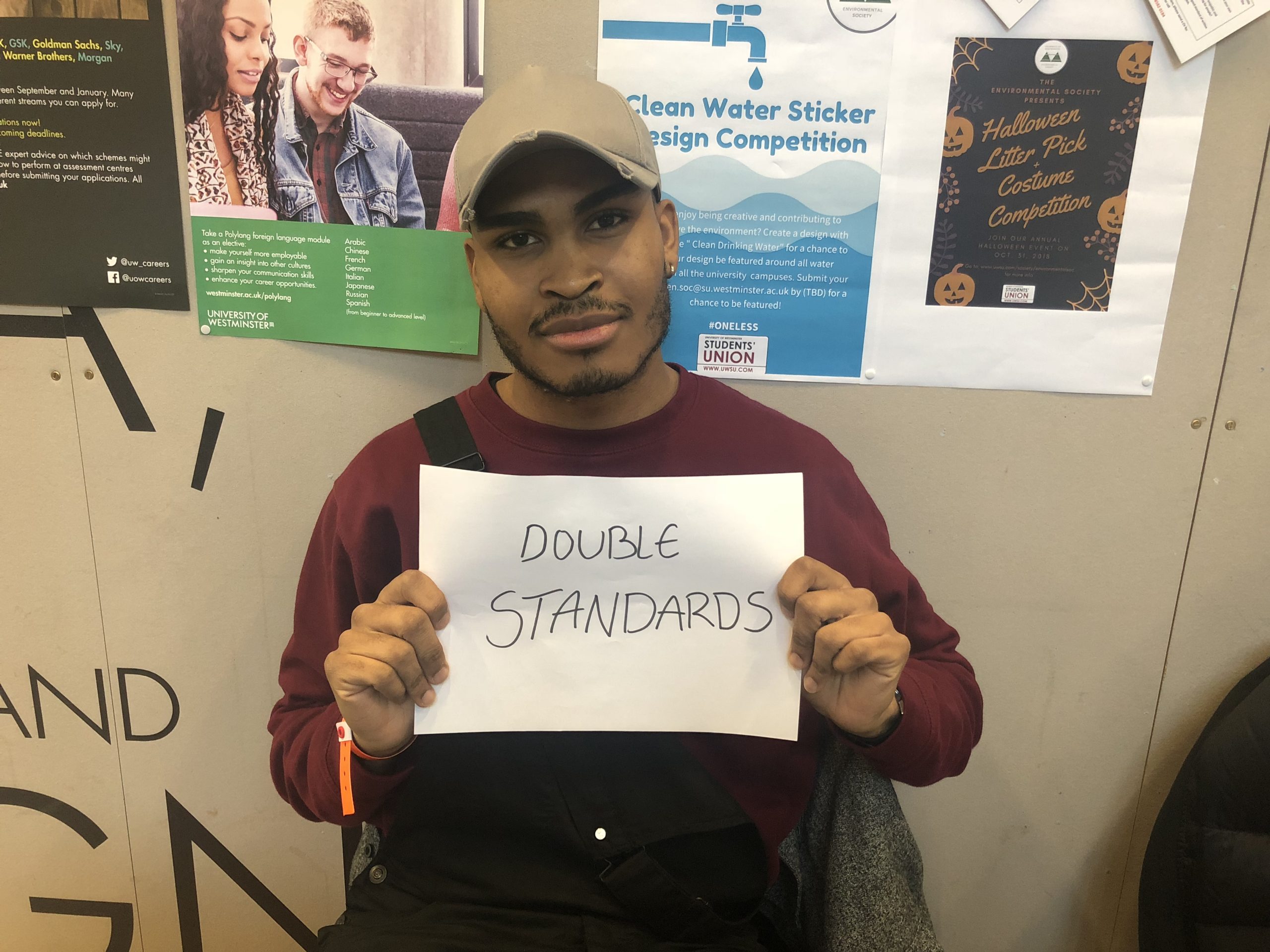 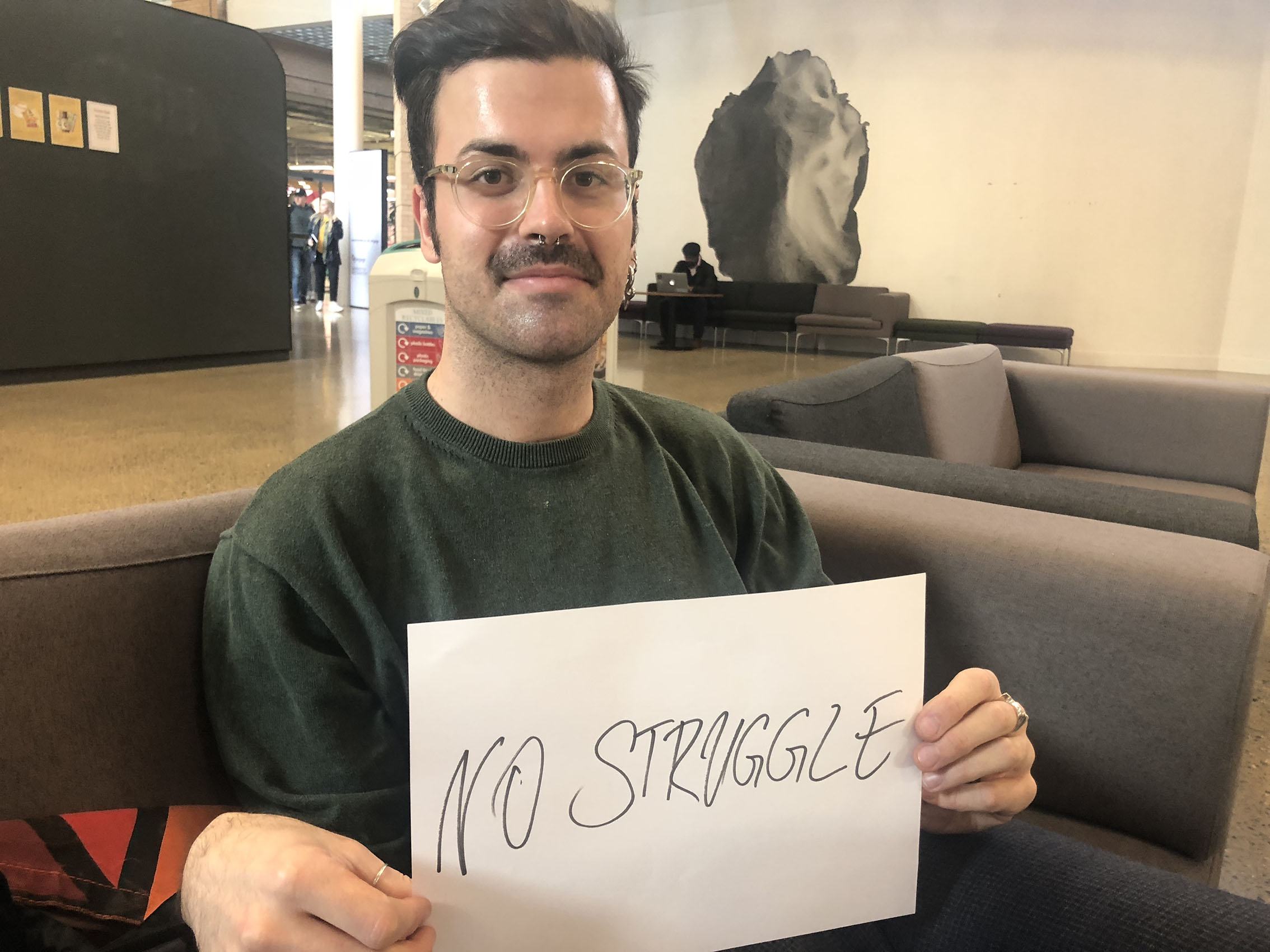 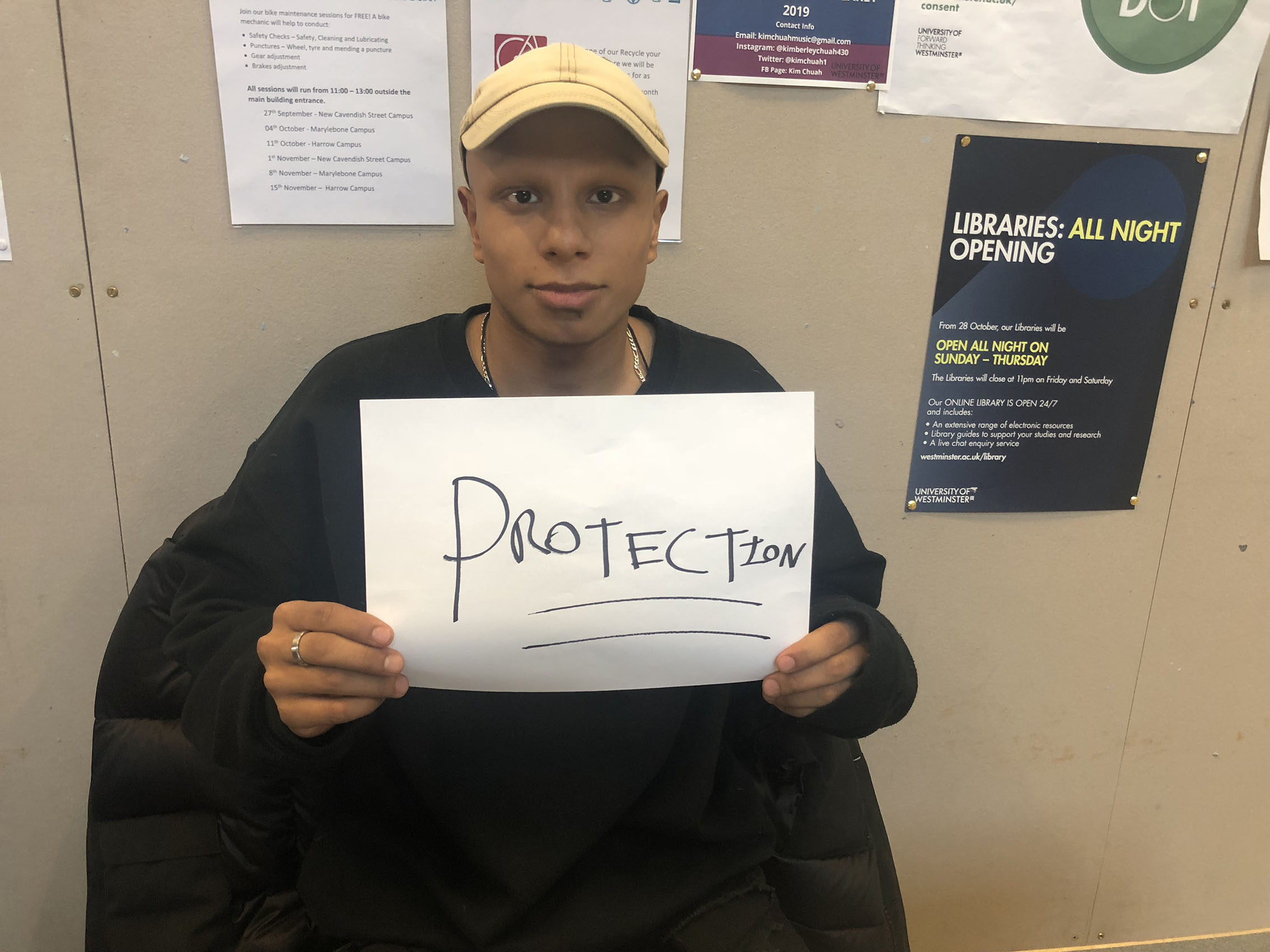 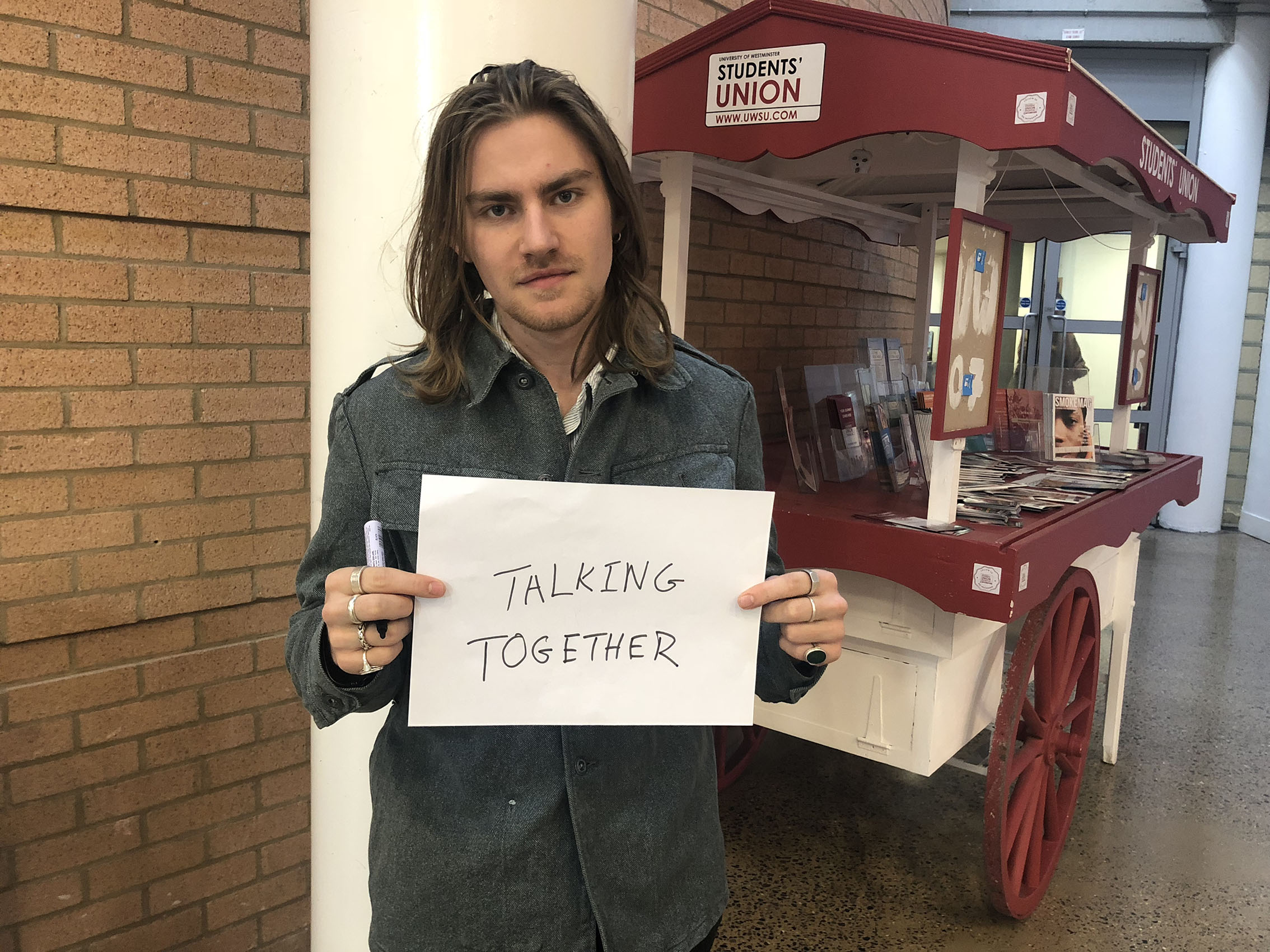