The life of Ewan Fisher, 19, was in danger due to serious respiratory inflammation. He survived after an operation which was to connect an artificial lung, in Queen’s Medical Centre, Nottingham.

Fisher was first taken to the A&E because of a very heavy cough. The inflammation is the outcome of hypersensitivity pneumonitis, an allergic reaction to something he had breathed.

The doctors who treated him confirm that his condition is related to e-cigarette liquids. His allergic reaction could be categorised as extreme, but this incident is not isolated. 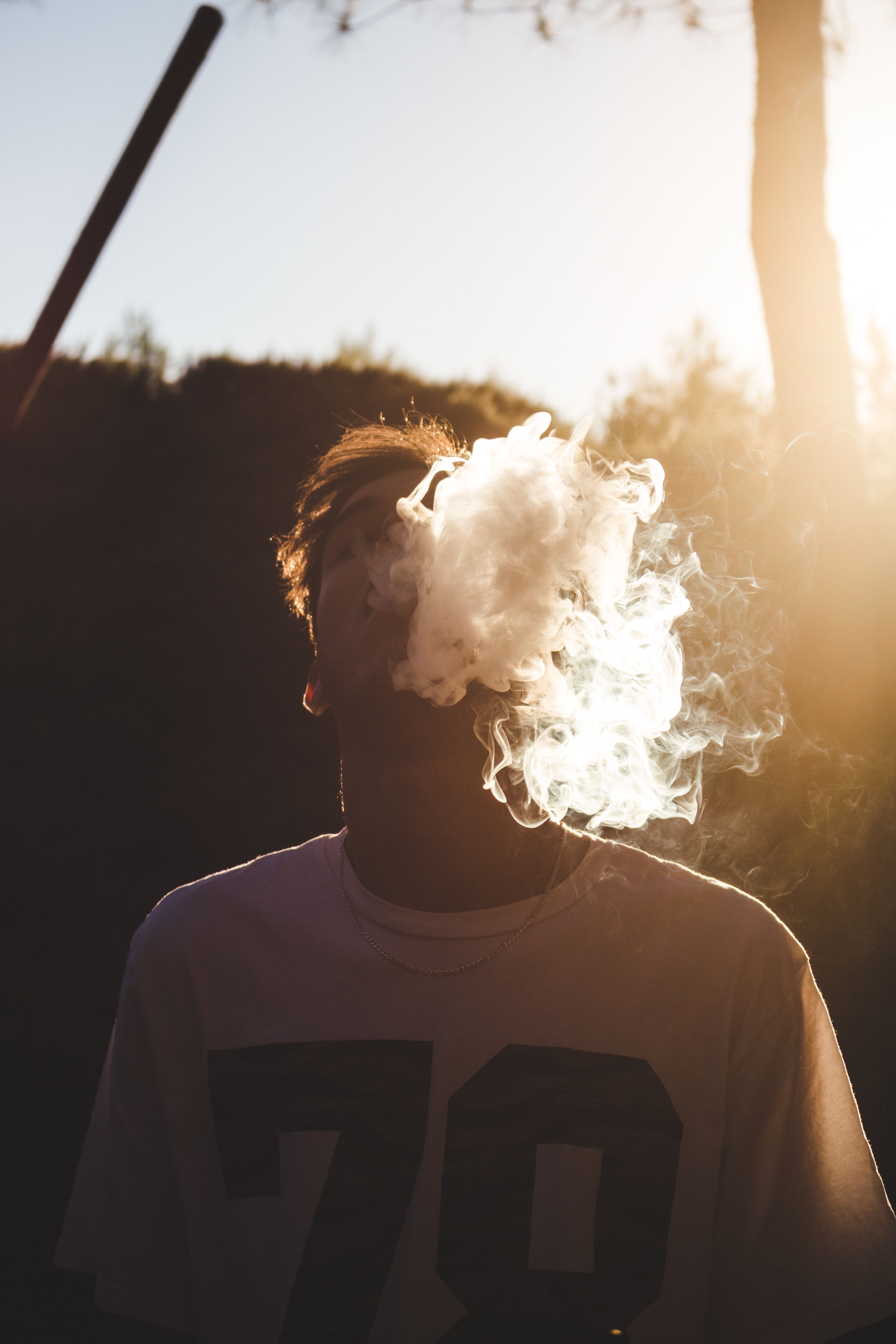 These practitioners acknowledged other life-threatening cases in teenagers. Vaping is becoming increasingly popular in the UK. It is a common solution for people who are to quit smoking or as an alternative to traditional cigarettes.

Although the law in the UK forbids stores to sell e-cigarettes and vaping liquids to anyone under the age of 18, many underage e-smokers, including Fisher, admit to finding it easy to buy such equipment in shops.

Dr Hemant Kulkarni, a consultant in paediatric respiratory medicine at Sheffield Children’s NHS Foundation Trust, condemns the fact that e-cigarettes are advertised in the UK as there is not enough scientific research on how dangerous they can be.

The debate on the safety of e-cigarettes is far from the conclusion. The NHS says smoking tobacco kills 96k people a year, this means more than 200 deaths per day. As with NHS stats, Public Health England says e-cigarettes are 95% safer than regular ones.

A couple of months ago, Professor Stanton Glantz, director of the Centre for Tobacco Control Research and Education at the University of California, San Francisco, alerted to the fact that it could be dangerous that Public Health England considers the cases of severe lung diseases related to vaping in the US an “American phenomena”.

The reason for that is, many cases of the 39 deaths related to vaping in the US were associated with vitamin E acetate, a substance often included in American vaping liquids that is illegal in the UK.

This constituent is yet confirmed to be the one which triggered Fisher’s infection, but Professor Glantz may still be right when he says vaping related lung diseases are likely to affect Britain too.

Donald Trump announced earlier, he will meet vaping production representatives and medical professionals to tackle the e-cigarette crisis in the US. The possibility of raising the minimum age for purchasing e-cigarette equipment and liquids to 21-year-olds is on the table.

In response to the fatal victims of vaping in the US, India banned e-cigarettes on the grounds of preventing a “youth epidemic”.

Although vaping is overall considered safer than smoking by most specialists, The World Health Organisation considers them “undoubtedly harmful” and calls for proper regulation.