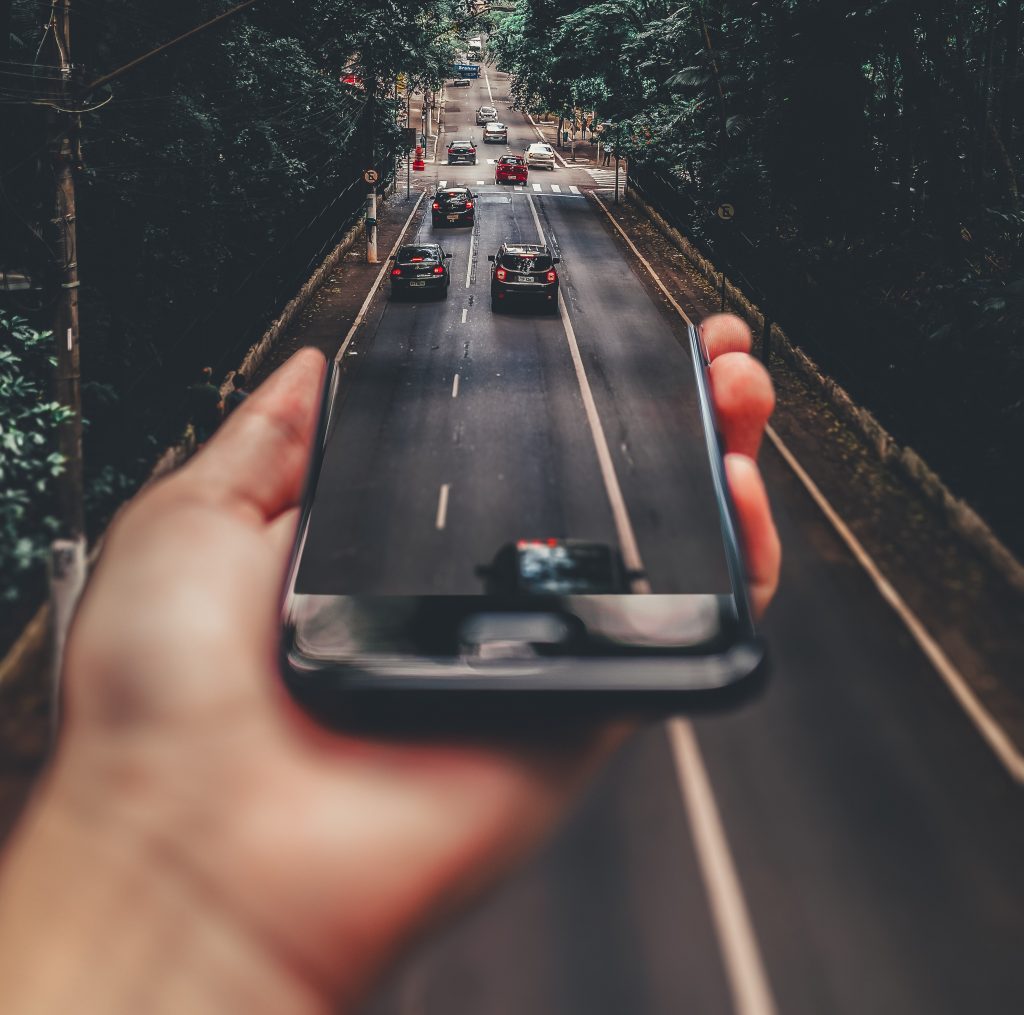 Photo by Matheus Bertelli from Pexels

The world’s first commercial fully flexible HD display releaved on the 31st of October offering users the ability to adapt on the go.

Introducing FlexPai, the world’s first commercial foldable smartphone. Disrupting consumers’ traditional concept of a smartphone, the unit can be used either folded or unfolded, giving it the portability of a smartphone plus the screen size of a high-definition tablet. pic.twitter.com/gJc4rbxkIf

The Royole FlexPai enters the mobile market with an initial price of £1,020 for its 128GB model, peaking at £1,137 for the expanded storage of the 256GB version.

The 7.8” super-durable, ultra-thin screen (stress tested for over 200,000 folds) is expandable, foldable or used split-screens with ease thanks to the intuitive drag and share touchscreen technology.

The FlexPai pioneers the foldable phone world, all while integrating the most advanced Snapdragon 8-series chip, two cameras at 16MP and 20MP, the latest in fast-charging technology with a 3800mAH battery.

Although first to break into the phone market, the phone is not without its drawbacks – weighing in at a massive 320 grams, the phone may fit neatly into your pocket, but you’ll likely still feel like you’re carrying a tablet everywhere.

Samsung are preparing their own preview of the Samsung Galaxy X, their newest addition to compete with the next generation of phones. Apple and LG both fill patents for their own folding phone technologies while Huawei announced working towards foldable 5G phones.

With more competitors racing towards the finish line with their own phone-tablet folding pocket devices hot on Royole’s heels, the mobile world just got a bit bigger.