Despite lockdown restrictions, known and unknown soldiers are still being remembered for their sacrifices across London

Victoria and King’s Cross railway stations both prepared for the 100th anniversary.

The arrival of the Unknown Warrior – On 10 November 1920, a single, unidentified serviceman arrived on platform 8 at Victoria Station.

He represents all those whose bodies were missing.

This year, poppy wreaths, pictures, flowers and crosses have been placed at the very same platform by the railway management and staff to pay tribute to the Unknown Warriors and all the other soldiers that sacrificed so much for this country. 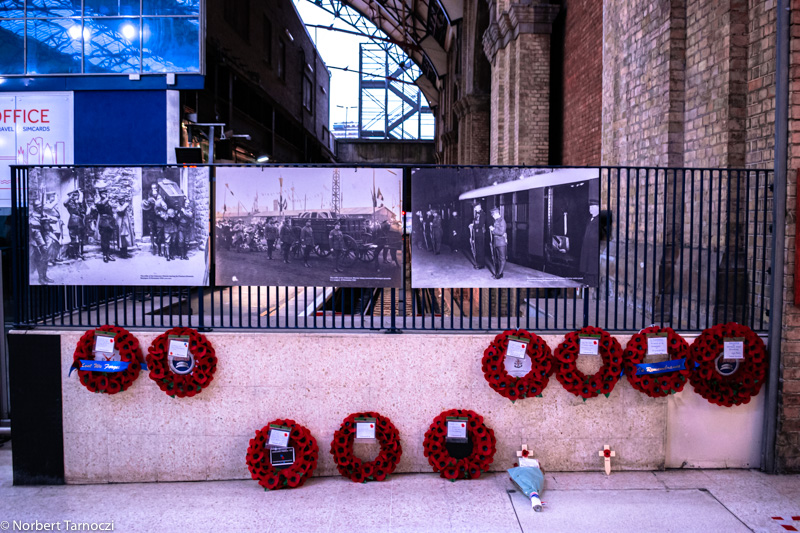 From Dover to Victoria Station – Marking the 100th anniversary 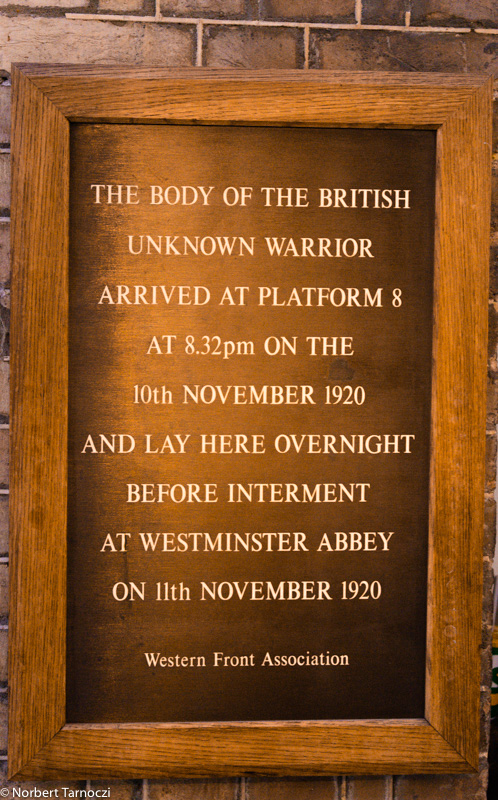 A two-minute silence was held to commemorate the 100th anniversary – Initial plans for a public event to mark the centenary were trimmed down due to the pandemic, but Southeastern and Network Rail held a two-minutes silence. 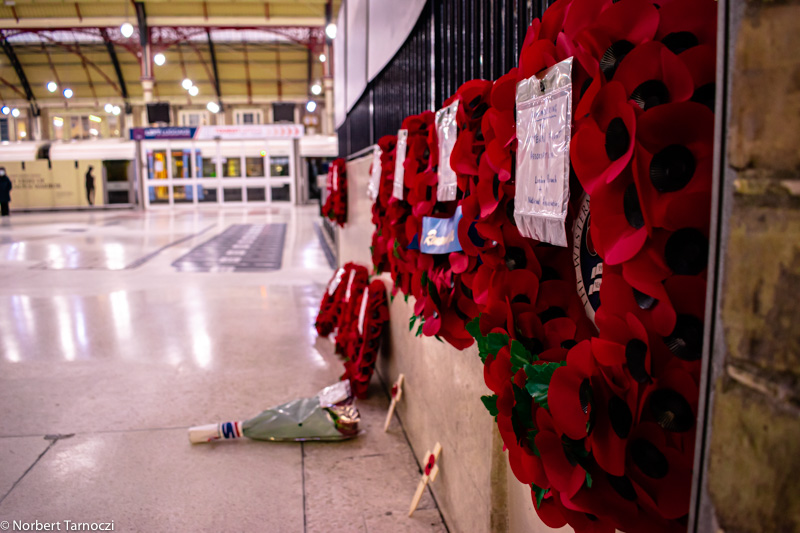 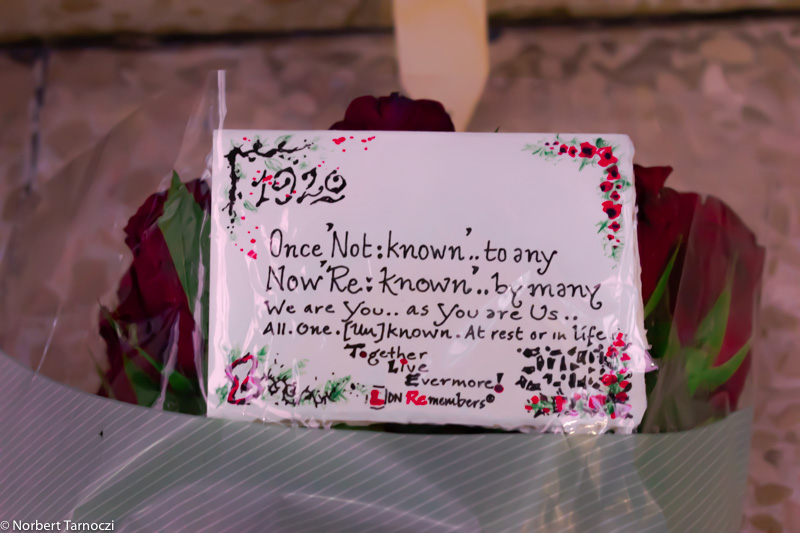 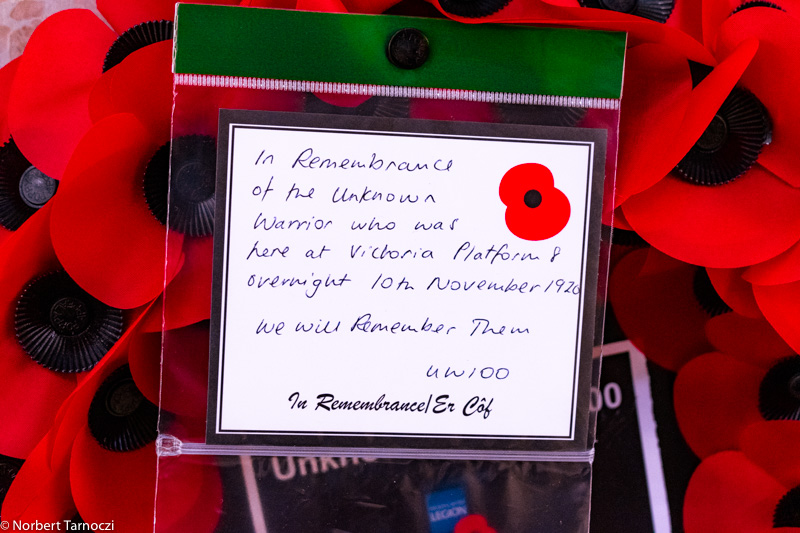 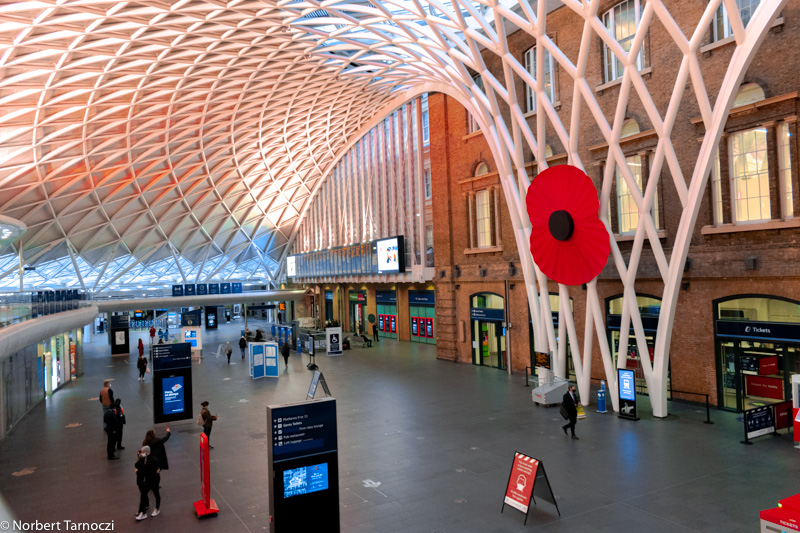 With the contribution of the National Museum, Victoria station also opened a “pop-up exhibition” this week. The exhibition tells the story of the Unknown Warrior.

Make sure to have a glance if passing by – it will be open until 16 November.