Ahead of the United States midterm elections which are to be held on 6th November, Kanye West has designed merchandise for Blexit – a campaign led by social media star Candace Owens. The campaign plans to encourage black Americans to quit support for the US Democratic Party. 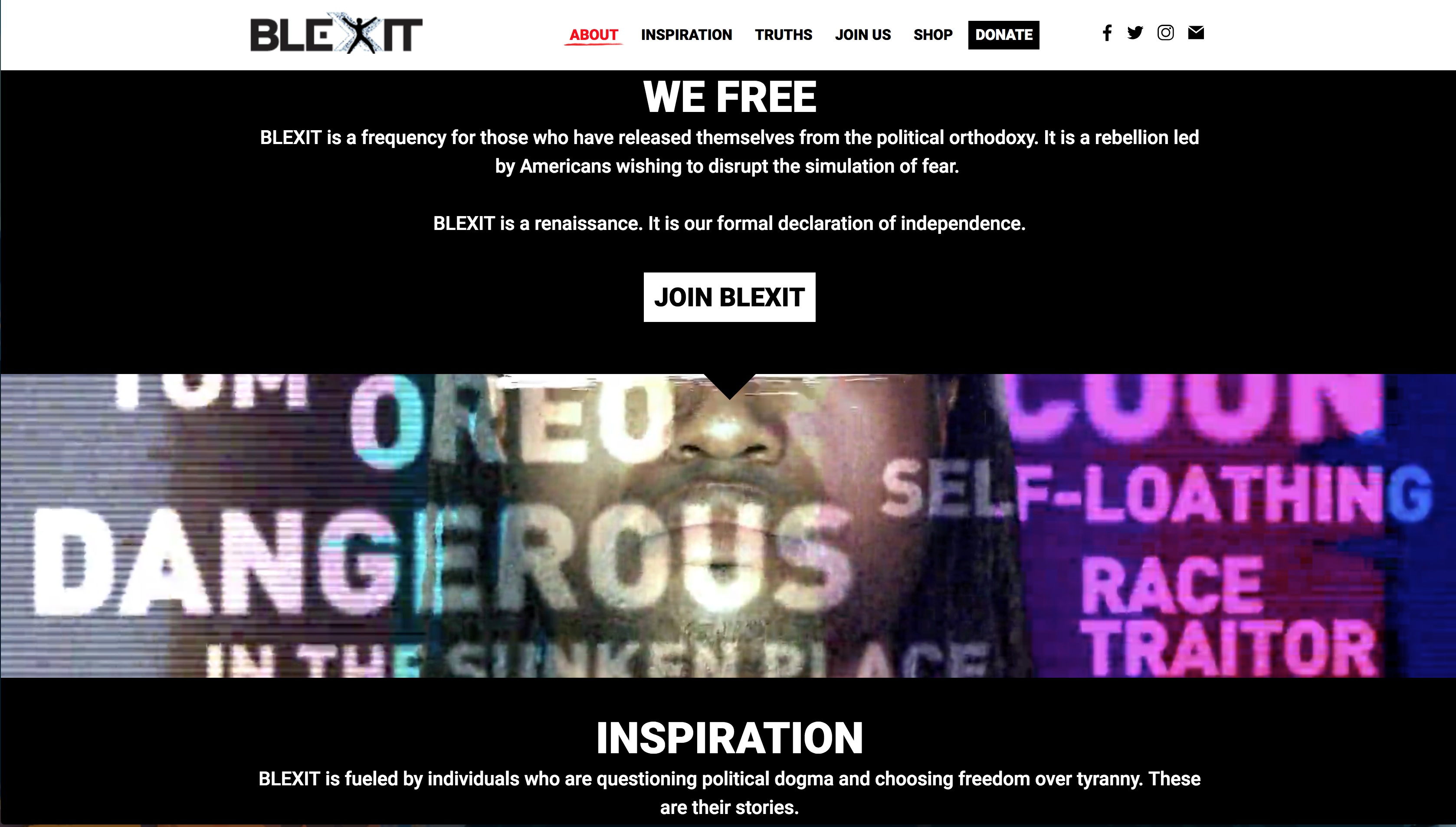 Revealed at the Young Black Leadership Summit earlier this week which was organised by a conservative group Turning Point USA, of which Owens acts as director of communications. The logo shows human figures appearing to form letters spelling out Blexit, as well as We Free on the shirts and hats. These designs created by West are still available to purchase online. Donations and an application to join the campaign can also be found on the website as well. 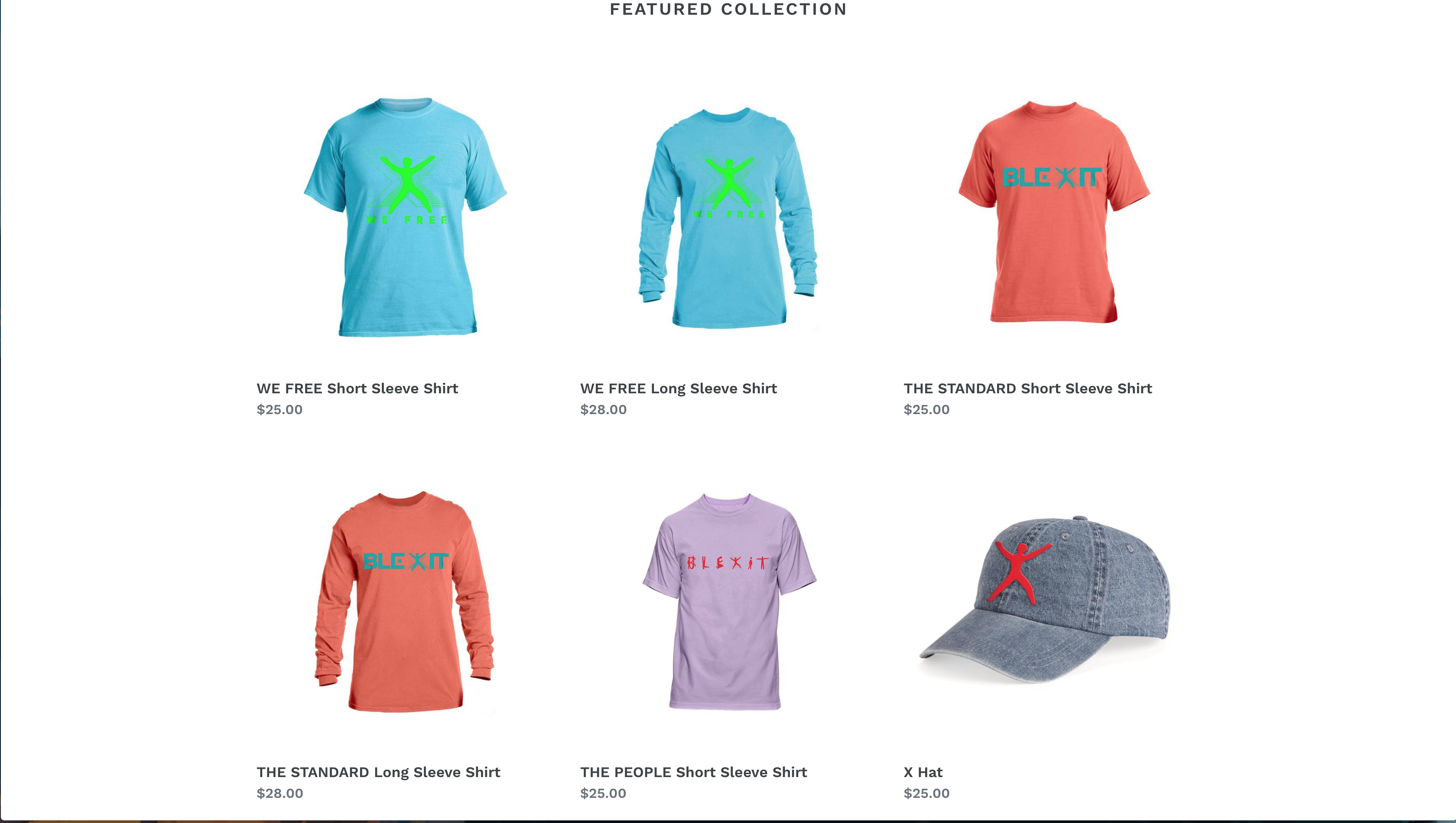 Owens who flew along with Kanye and Kim to their recent trip to Uganda said that “this trip motivated Kanye and inspired what came to be of the design.” She also stated that Blexit as a campaign was “for those who have taken an objective look at our decades-long allegiance to the left and asked ourselves, ‘what do we have to show for it?'” 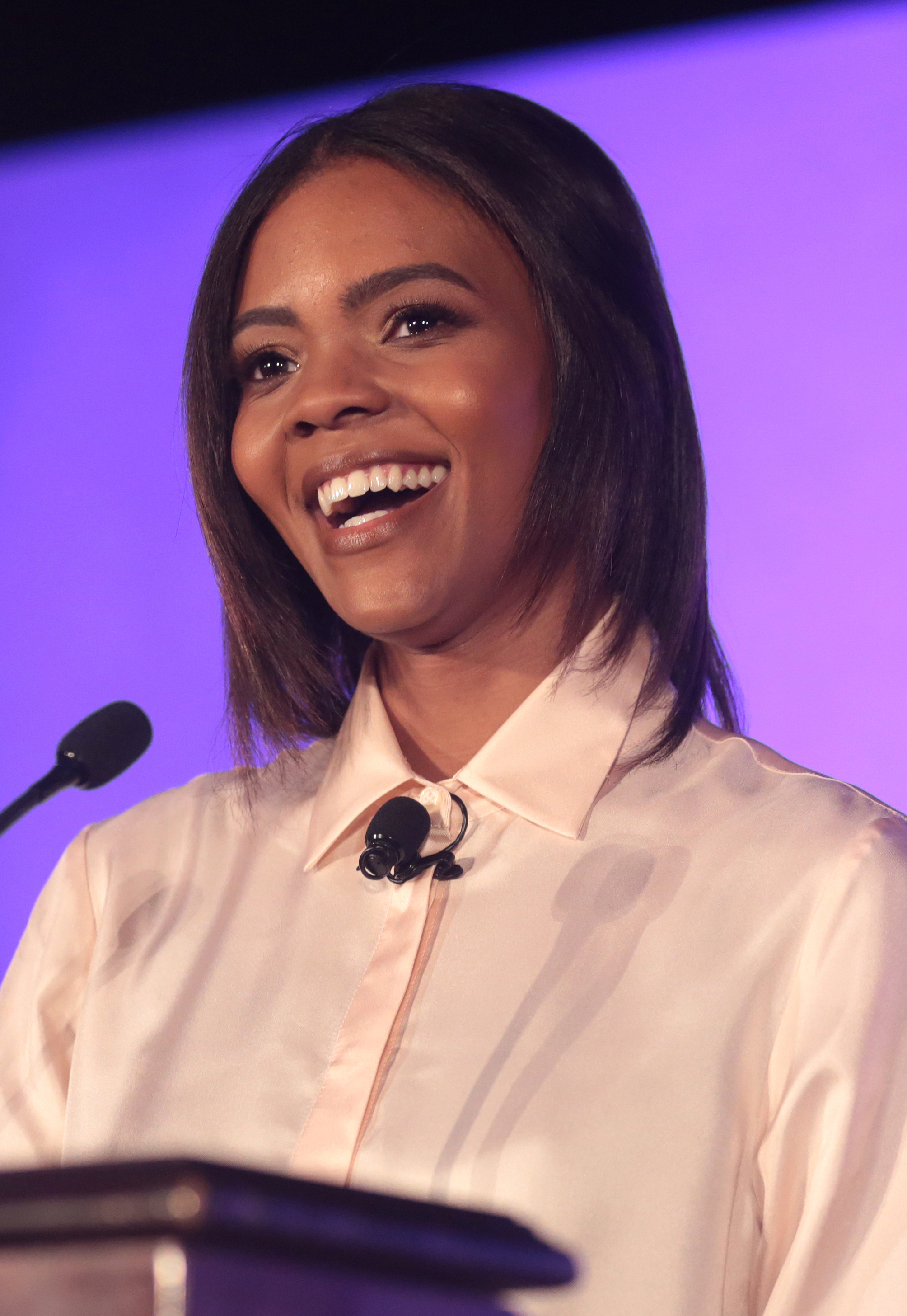 Candace Owens is an American conservative commentator and political activist.