Vegan activists protested outside the popular designer brand store, Canada Goose over the weekend — in an attempt to highlight what they say is animal cruelty in fashion

Canada Goose is a successful Canadian high-end fashion company that sells particularly well when it comes to winter wear.

Since the launch of their London store in 2017, Canada Goose has managed to accumulate a revenue of £235 million, according to retailgazette.co.uk.

Now with the existence of social media, young people feel the pressure of looking wearing designer brands to impress their peers, and Canada Goose is no exception. 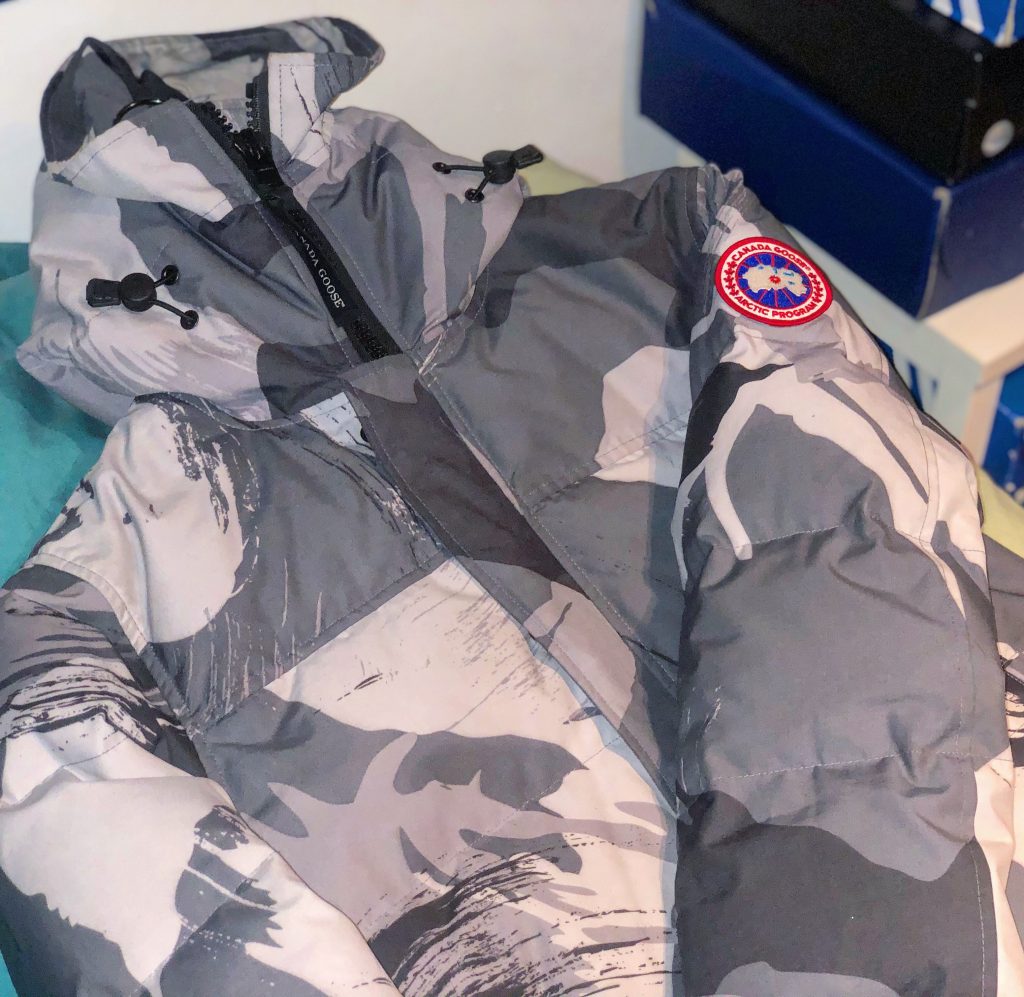 With celebrities such as Daniel Craig, Kate Upton, Andrew Garfield and Rihanna wearing their ‘luxury’ jackets – it’s hard for young people not to want one.

However, not all young people agree with the methods used to manufacture the brand, as it heavily contains fur inside their winter products.

Vegan protesters gathered outside the Canada Goose store in Regent Street on Saturday evening, accusing the brand of animal cruelty against geese, ducks and coyotes.

Pete O-Interail, 21, who led the team of four used a megaphone to denounce what she called the “cruel” organisation.

She spoke to Voice of London on the reasons for the protest:

“Animals are being abused to satisfy the human desire of materialism. It’s selfish and I cannot believe that in 2019, the majority of us continue to buy into these monster brands.” 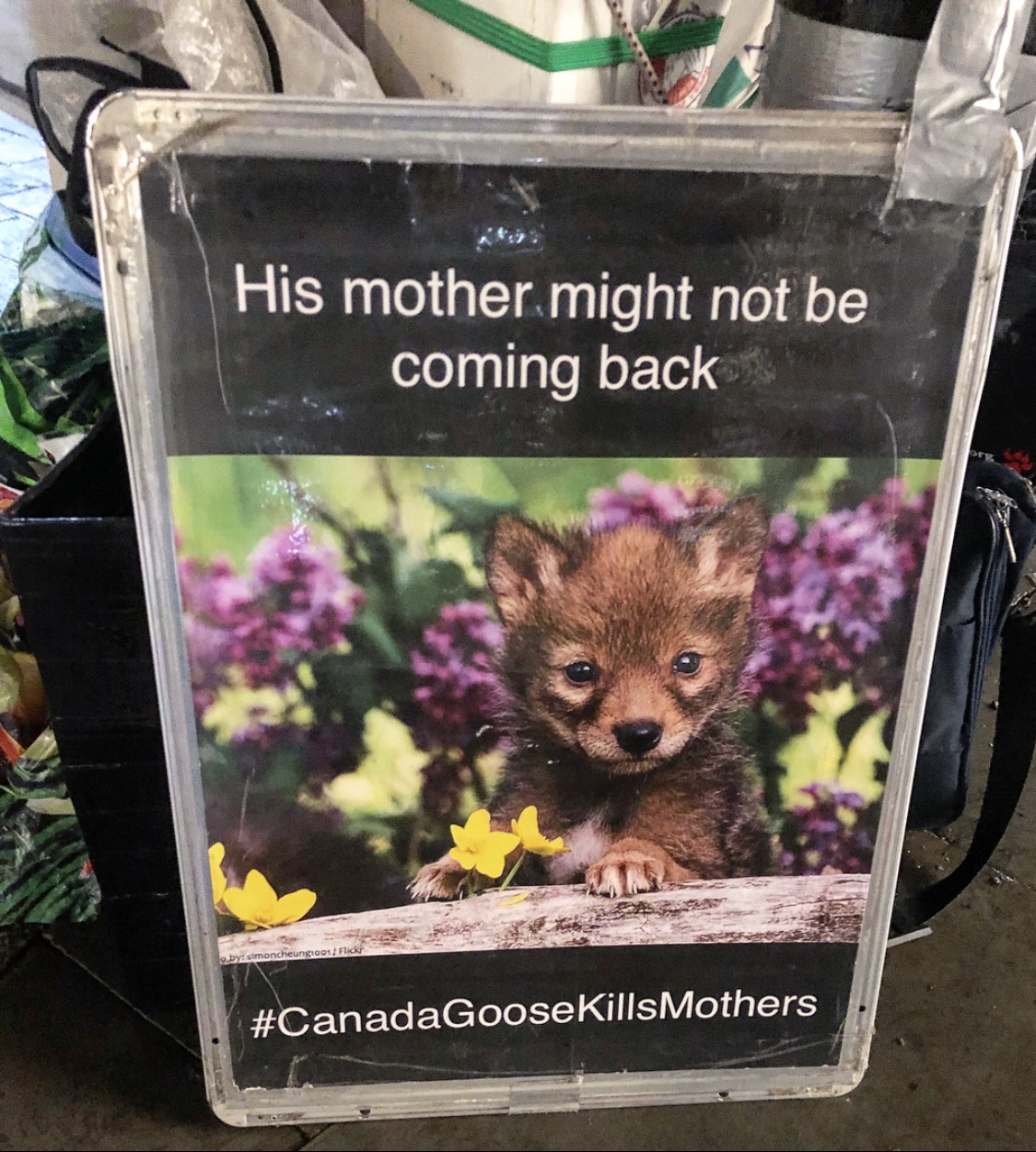 On its website, Canada Goose says it is committed to being transparent about where and how they make their products including the ethical sourcing and use of animal products.

It says: “We believe all animals are entitled to humane treatment in life and death, and we are deeply committed to the ethical sourcing and responsible use of all animal materials in our products.

“We do not condone any willful mistreatment, neglect, or acts that maliciously cause animals undue suffering. Our standards for the sourcing and use of fur, down and wool reflect our commitment that materials are sourced from animals that are not subject to willful mistreatment or undue harm.”

The protesters are supporting one of the largest animal rights institutions in the world, PETA, which aims to put an end to animal suffering in four specific sectors: food, laboratories, entertainment and fashion.

As long as #CanadaGoose uses the fur stolen from dead coyotes and feathers from slaughtered birds its jackets, the company has blood on its hands. https://t.co/iedwlGaARd pic.twitter.com/dciUlbnjbM

Public figures such as Simon Cowell, Ellen DeGeneres, Justin Bieber and Zendaya have all been active supporters of PETA.

Fur has been a prominent material in fashion for decades with other high-end designer brands such as Balenciaga, Dior and Valentino using it as a strong selling point for their products.

Equally, there has been a huge rise in anti-fur campaigns in fashion, with big designer companies such as Gucci, Burberry, Versace and Michael Kors all having anti-fur policies.