While Bonfire Night fireworks may be entertaining for us humans, animals aren’t having any fun.

During the past week, the fireworks all over the UK increased the stress levels of pets. 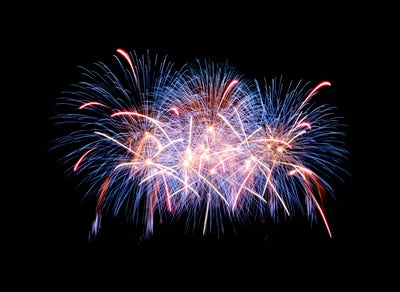 Pet owners on Twitter are calling out the people who are lighting fireworks in their backyards and hurting their pets. There have been some cases of missing pets and animal deaths as result.

Can’t people just go to organised fireworks displays run by professionals instead of letting them off on every back garden pissing off every Dog, Cat and baby for miles around?! #Fireworks #BonfireNight #Displays #Annoying

#fireworks are not fun for animals. TV turned up loud, tried tablets last year they didn’t work 🙄 can we just ban all public sales at least please pic.twitter.com/PZKxma34K9

Many activists have been fighting for the ban of fireworks, saying that they increase air pollution and hurt animals, children, and people every year.

“Research shows that 40% of dogs are afraid of fireworks. The experience can be terrifying for dogs and result in them behaving unpredictably, which could put their safety at risk,” said a spokesperson from The Kennel Club, an organisation which protects and promotes the health and welfare of dogs. 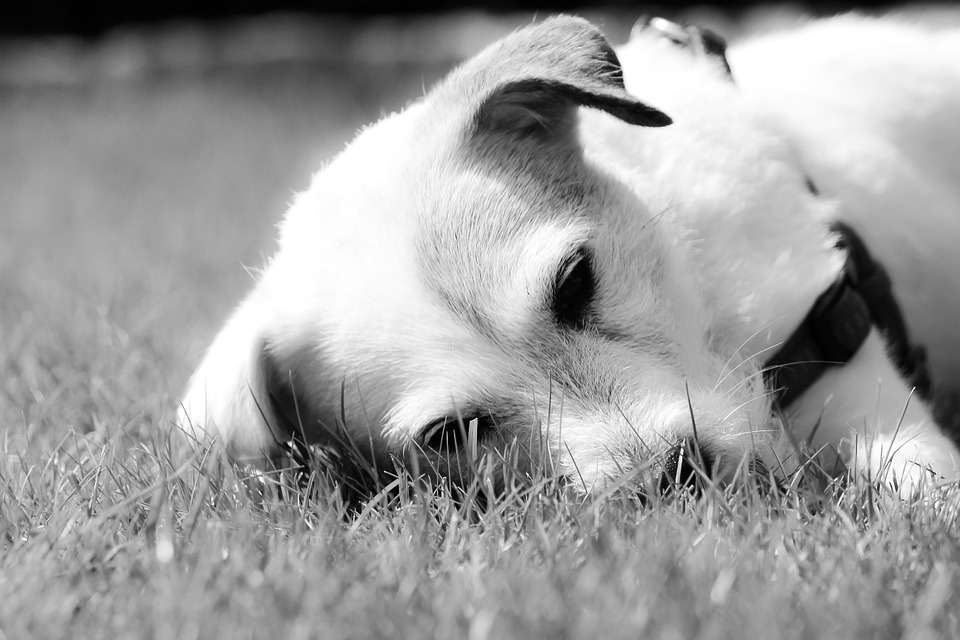 According to a press release by the Kennel Club, the calls they received about missing pets had increased around the end of October and beginning of November last year. They suggest that you have a microchip in your pet with your contact details.

The press release said: “Petlog, managed by The Kennel Club is one of the largest databases for microchipped animals…by registering with Petlog, pet owners can be reassured that rescue and welfare organisations are being supported by provision of free services to help the rehoming process”. 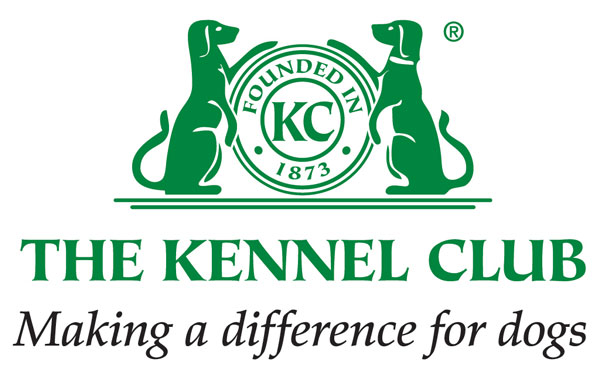 Image: Courtesy of The Kennel Club

A government petition has been put out this year for the ban and has already had over 250k signatures so far. It says: “Fireworks are a nuisance to the public. They scare animals, young children and people with a phobia.” 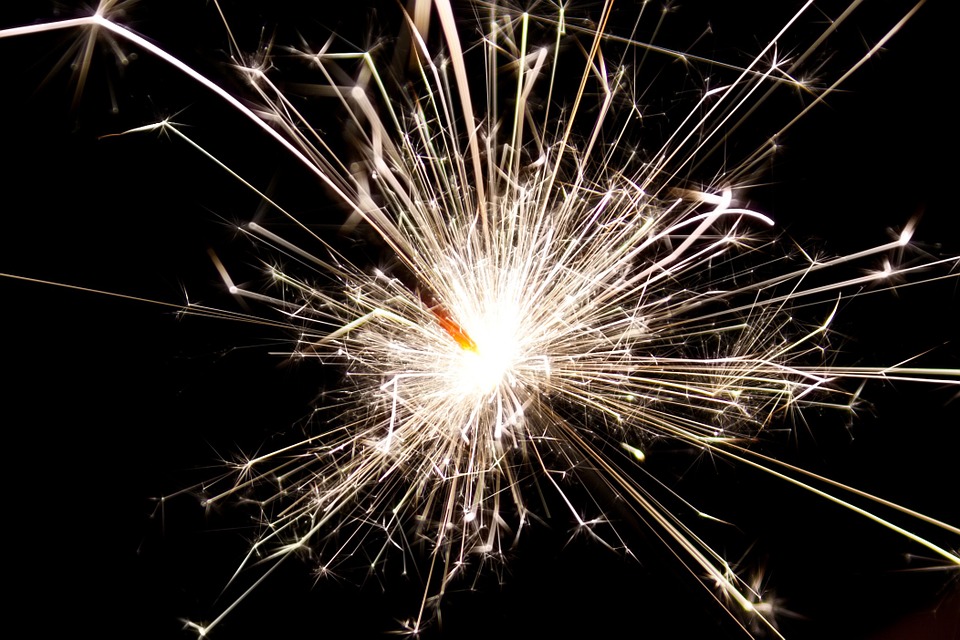 Battersea Dogs Home has a few pointers for taking care of your pets until the fireworks finally stop by the end of this week. Such advice includes: playing classical music to drown out the bangs, making sure that your animal does not have any means of escaping the house, and creating a safe and comfortable environment. 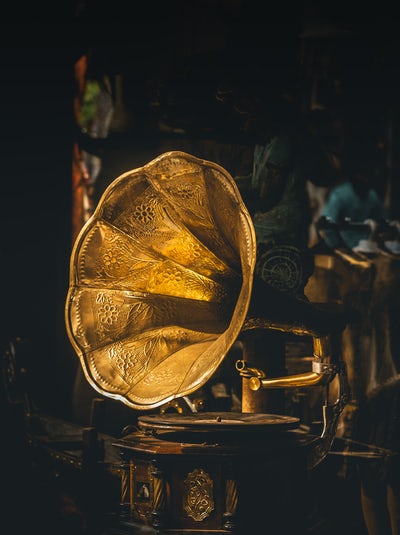 However, if you don’t want to miss the joy of watching fireworks as they light up the sky, silent fireworks are an option too. While they are not completely silent, they are much quieter than regular fireworks.

Collechio, a town in Italy, has started using silent fireworks to reduce the levels of anxiety in animals. Maybe London could take a page out of their book as well.