Kanye West – The Life of Pablo

There was always going to be a tonne of hype around this album. The Life of Pablo brought Kanye’s music to a wider audience and Famous was probably one of the most talked about songs this year thanks to all the Taylor Swift drama. 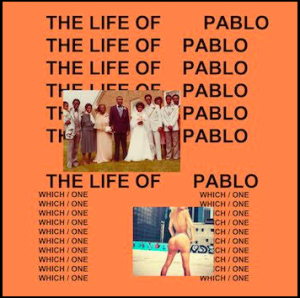 Probably the most anticipated album ever. After the immense success of Channel Orange, everybody has been desperate for a follow up and after 4 long years he finally delivered. It’s minimalistic, lo-fi sound demonstrate perfectly his time away from the spotlight and his insecurities about returning to fame after all his previous success.

Queen of album drops/queen of everything Beyonce’s angry and powerful album was obviously a huge success. Featuring collaborations with Jack White, The Weeknd, James Blake and Kendrick Lamar, this album asserts Queen Bey’s dominance in the pop world. 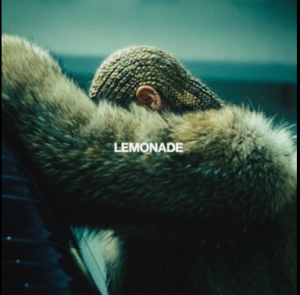 Of course we had to include this legends final album. Released two days prior to his death, this album eerily foreshadowed what was to come. 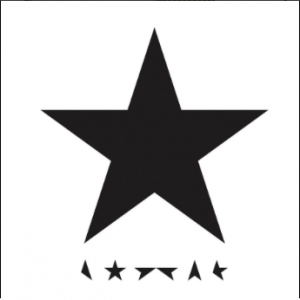 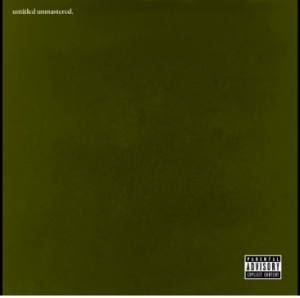 Their first album catapulted them to success and a follow up was very much in demand. After two years of touring their first album, The 1975 released the ridiculously named but beautifully sounding second album taking them from their indie band status to a fully realised synth pop group.

Solange – A seat at the table

Solange stepped out from under her sister’s shadow and released a beautiful yet powerful album celebrating black femininity. After a tense year regarding race in the states, this album delivers an influential political message. 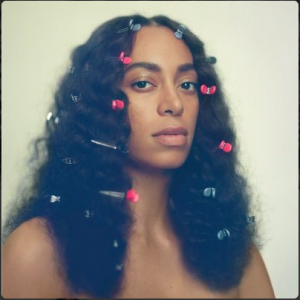 Gaga made a comeback this year with her latest album Joanne. The album went in a different direction for Gaga and showcased her incredible voice. The album has a slight country vibe that’s refreshing and a welcome change in a mostly electronic music scene. 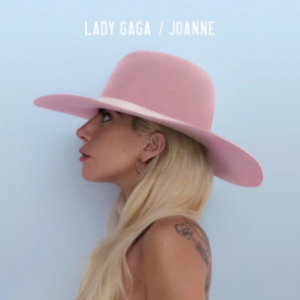 After winning the BBC introducing award at this years BRIT awards (always a game changer for whoever wins) Jack Garratt’s debut Phase came in at 3 on the UK album charts. Garratt is essentially a one-man band, which makes his live shows even more impressive. 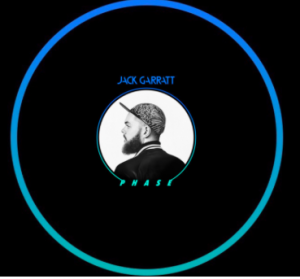 When was the last time you were in a club and didn’t hear one of the bangers from this album? After winning the title of most streamed artist on Spotify this year, we couldn’t not include him on this list. Views is a fun album that will get you dancing. 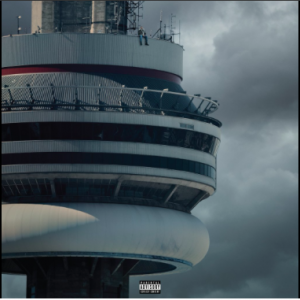 What are our readers favourite albums this year?

Maggie, 20, Film student “Blonde by Frank Ocean was the best. It just hit the spot.”

Jack, 23, Music student “Watsky’s new album X infinity. Watsky’s a lyrical genius as usual, making light or making serious of everything and anything. Not as strong as an album overall, it’s a little disjointed, but still powerful tracks of their own right. Also honourable mention to Childish Gambino’s new album which is only just out but it’s amazing.”

Andrew, 21, Journalism student “Probably Tinashe’s Nightride because it really sounded like Janet Jackson’s album The Velvet Rope and I really love that retro and r&b sound.”

Chantelle, 20, Law student “The 1975’s new album was so cool and had such amazing parallels with their first album.”