Dave Clark, Amazon’s SVP for worldwide operations confirmed that full-time staff employed in the United Kingdom would receive bonuses worth £300 while part-time staff would get a bonus of £150. A similar model of bonus distribution would be adopted in the United States.

The pay bump will be paid later in January 2021 to warehouse workers and delivery drivers who have been working for the company during the Christmas period from December 1 to December 31 2020.

In an official blog, Clark said: “Combined with other holiday pay incentives, in this quarter alone we are investing over $750 million in additional pay for our front-line hourly workforce, on top of our industry-leading $15 national minimum wage. This brings our total spent on special bonuses and incentives for our teams globally to over $2.5 billion in 2020, including a $500 million thank you bonus earlier this year.” 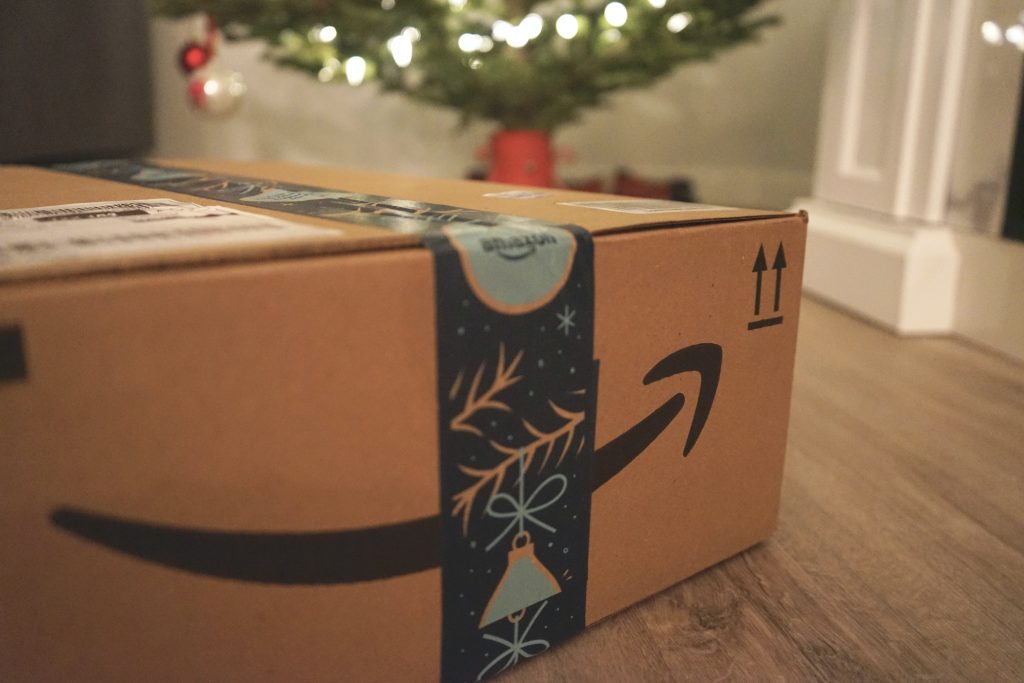 The announcement of the bonuses comes amid the increasing unrest among trade unionists, environmental activists, and tax justice advocates regarding Amazon’s practices involving its workers, supply chain and services. In Germany, trade union Verdi has organised a three-day strike at several Amazon warehouses.

Yesterday, economist Yanis Varoufakis called for a one-day boycott of Amazon services on Black Friday. Asking people to not even visit the Amazon site on 27th November, Varoufakis said: “Amazon is not a mere company. It is not merely a monopolistic mega-firm. It is far more and far worse, than that. It is the pillar of a new techno-feudalism.”

Varoufakis further added: “You see, Jeff Bezos, a very smart man, will take note. He will get it. Amazon’s days of impunity are over. Together, this Black Friday, we can make a gigantic difference with a tiny act of solidarity to workers, communities, and the planet. This Black Friday let’s make Amazon pay. Okay?”